Taurine is a conditional amino acid which may be synthesized by the body. But its main source is diet. Provided here is information about the various benefits of this amino acid. 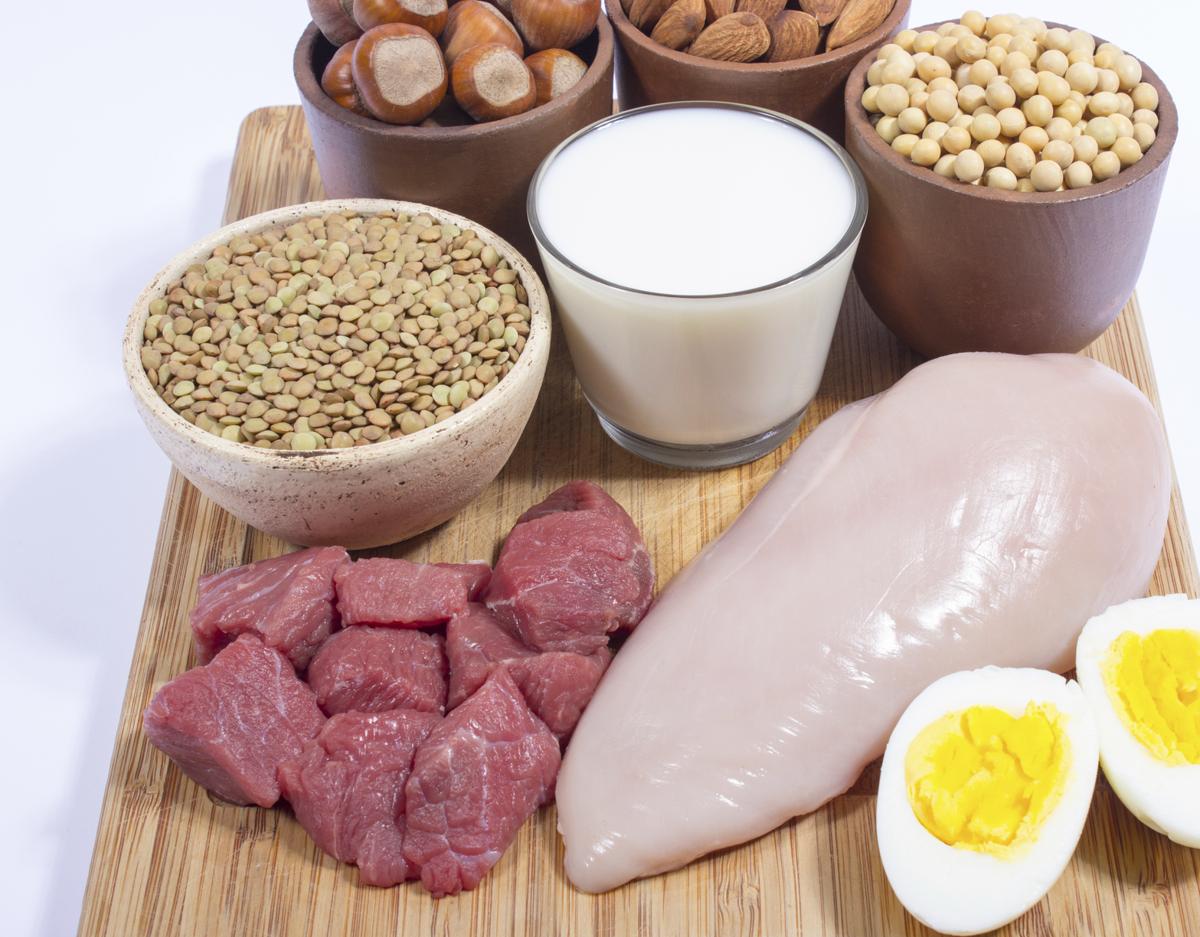 Taurine is a conditional amino acid which may be synthesized by the body. But its main source is diet. Provided here is information about the various benefits of this amino acid.

Taurine (2-aminoethanesulfonic acid), an amino acid, is not a part of the human body’s structural proteins, neither is it an essential amino acid. It chemically reacts with glycine and gamma-aminobutyric acid as a neuroinhibitory transmitter and remains free in the tissues and bloodstream.

Taurine is one of the amino-acid-like compounds that are found in abundance in the heart, the skeletal muscles, and the nervous system. It is also found in bile, where it functions like an emulsifier of dietary lipids in the intestine, which boosts digestion.

Taurine is a derivative of sulfur-containing amino acid, cysteine. Most of the derivatives of the taurine have L or D configuration. This amino acid is one of the few known naturally occurring sulfonic acids. But, synthetic taurine can be produced from isethionic scid, which is produced as a byproduct of ethylene oxide and sodium bisulfite.

Taurine has various physiological roles and benefits that have actually gained it the importance that it receives today in the food and health sciences all over the world. The benefits of this compound are:

● As aforementioned, it’s a metabolic transmitter with detoxifying effects. When the body undergoes excess physical exertion and fails to produce any more taurine, then it may lead to its deficiency. It’s a common ingredient in most of the health drinks. It’s added as it enhances cardiac contractility and raises exercise capacity.

● This amino acid is found abundantly in the infant dietary supplements, as premature babies lack the enzymes required to convert cystathionine to cysteine. Therefore, to provide this amino acid, supplements are made which are rich in it. It is also present in breast milk of most of the mammals.

It is considered that this compound can be found in the developing brain, but its concentration declines during the process of development.

● It is also used to treat heart diseases and help people affected by congestive heart failure. Besides this, it also helps treat hypertension and high cholesterol.

● Studies have proved that the presence of this organic compound can also decrease the level of blood sugar, thereby acting as an effective medicine for diabetes.

● It can also be used for the treatment of liver diseases. Its consumption may help improve liver function in people affected by hepatitis.

● It also used in the treatment of people who are affected by addiction to alcohol.

Taurine can be found in various food supplements in the form of capsules or tablets, which also contain several herbs and nutrients so that its effect can be enhanced.

There are various advantages of this compound but, before taking it, it is better to consult a physician since it reacts differently in different individuals.