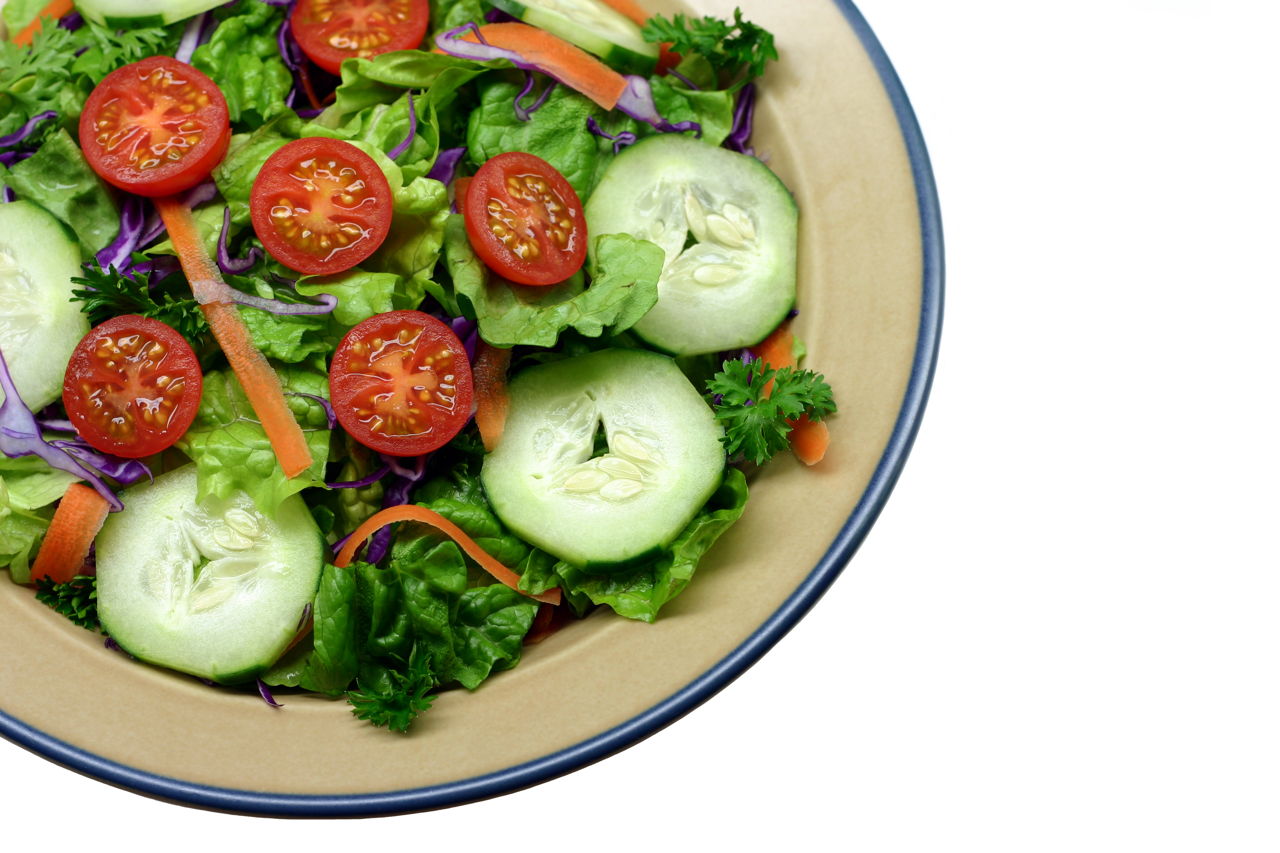 The famous or infamous Atkins Diet Plan, a weight loss program wildly popular with the SAD afflicted American people, has controversy dogging from all the sides. The sad thing is that it happened after the death of its founder, Dr. Atkins. There has been a lot of bad breath about the real cause of his death. But his doctor and friend, Dr. Keith Berkowitz, the man who found him after he had slipped on the snow and hurt his head, maintains that he was in very good health for his age. Earlier reports had stated that he died because of his own diet, overweight and sick. As his doctor maintains, he was in perfectly good health, was not at all overweight (only 195 lbs for 6 feet), and very active till his last day.

The Atkins diet took flak for 40 years before it gained all round acceptance. And at this point, the world was, it seems, finally accepting it as workable, even healthy.

This diet is a controlled carbohydrates-high protein diet, full of fresh fruits and veggies like spinach and broccoli. Vitamin and mineral supplements and regular exercise was designed to keep one’s weight under check and the nutrition levels balanced. The idea was not to starve or to deny the body anything … but eat sensibly.

The entire regime is based on four basic principles and divided into four phases. These are the phases of the regime. One is advised to choose the foods sensibly and maintain control, in terms of exercising and physical activity.

Restrict carbohydrate consumption to 20 grams each day, obtaining carbohydrate primarily from salad and other non-starchy vegetables.

Carbohydrate, in the form of nutrient-dense and fiber-rich foods, to be increased to 25 grams daily for the first week, 30 grams daily in the next week and so on until weight loss stops. Then subtract 5 grams of carbohydrate from your daily intake so that you continue sustained, moderate weight loss.

Make the transition from weight loss to weight maintenance by increasing the daily carbohydrate intake in 10-gram increments each week as long as very gradual weight loss is maintained.

Select from a wide variety of foods while controlling carbohydrate intake to ensure weight maintenance and a sense of well-being.

Atkins is claimed to be a lifetime nutritional philosophy, guaranteed to keep you slim, fit and disease free for life. It focuses on nutrient dense unprocessed foods, high in fiber and protein content. It restricts processed carbohydrates and high sugar content foods such as bread, pasta, cereal and starchy vegetables. Almost 20 million people have accepted this diet after the success of Dr. Atkins’ best seller, Dr. Atkins’ Diet Revolution, a hit in the 1970s. The Atkins Center for Complementary Medicine in New York City (1984-2003) was also very popular.

The whole idea of this diet was to optimize body weight, not just to lose weight. He maintained that weight lost through other diets was almost always regained once the cravings took over. Hence the best way to maintain weight and optimum health was NOT to deny the body anything, and provide only the required nutrition.

The Atkins diet avoids the low-fat, low-calorie diets, because of the outcome, which kills all diets, hunger. Some people can tolerate hunger for some time but it is neither healthy nor tolerable over a long period of time. This diet refuses to accept hunger as a way of life. The idea is to fill the body with what it needs, so no cravings happen. Usually it is deficiency of carbohydrates that encourage these cravings. If the intake is proper, there will be no cravings, hence no binging.

The result is complete loss of fatigue and stress, due to the optimization of sugar levels, and of course, the magic of unrefined food.

This appears to be simple enough, but for years, this was not clear. There were all sorts of fallacies doing the rounds, doubts about its efficacy and even applicability. This could have been ignorance or even outright rejection. Over time it was proved that this diet helped patients suffering from cardiovascular diseases, diabetes and even hypertension. It was finally in vogue to be healthy, not just slim or glamorous.

Among the most important myths that surrounded this diet was that if we were to control carbohydrate intake, would we suffer from ketosis? What is Ketosis? It occurs when you are consuming low levels of carbohydrates, the stored up fat in the body starts getting used up for metabolism. The cells of fat that the body releases to make up for the lack of carbohydrates are called ketones and their production has an upper ceiling. Medically, the production of ketones in the body cannot be above a specific number.

In fact this system stabilizes the blood sugar levels throughout the day, thereby ensuring fewer food cravings, hunger pangs and thus, binges. It also regulates the protein levels as per requirements, and not, as was erroneously believed, a high protein diet that may cause kidney disorder. In any case, the logic is the other way round, people with kidney problems may have a problem handling too much protein, but too much protein in the body does not cause kidney troubles.

Another Fallacy is that people on Atkins diet may feel tired, weak and lacking in energy. This is possible on the first few days of the diet, when the body’s metabolism is adjusting to the diet, but evens itself out over the first week or so. This will be once your sugar metabolism switches over to a fat metabolism. Thereafter many people have reported a clearer thinking and higher energy levels throughout the day.

In fact, the diet ensures one gets the daily requirement of every nutrient, fibers, calcium, and vitamins. The fact that it does not encourage milk does not make us deficient in calcium, there are many, much better sources of calcium out there, carrots, broccoli and spinach, to name a few.

This was, in short the Atkins’ diet, a well rounded, long-term, lifestyle change that will ensure the fitness and well-being of its practitioners.

Today, it is much more popular than when it was started, but now the founder’s death is dogged by controversies. The clearing up of the subject may after all tell us that we had absolutely no reason to doubt it, the diet or the founder.

So is Atkins Diet right for you? Like all diets, it can work for some and while it can prove unhealthy for people who do not want a long-term diet plan. So the decision is best left to you. 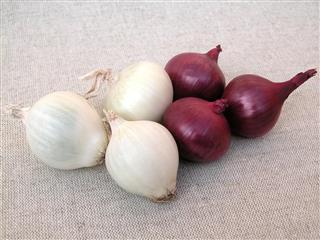 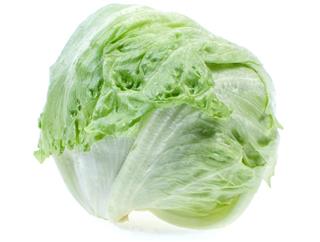 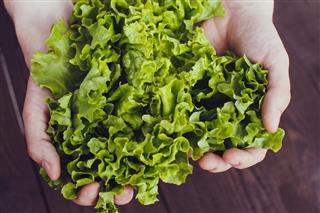 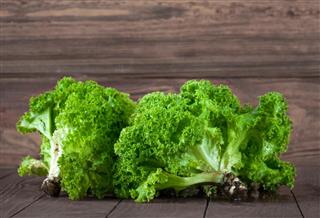