To Eat or Not to Eat: The Unending Debate About Eating Animals

People feel strongly about the issue of eating meat, but that doesn't mean we can't be adults about it. This article discusses some of the characteristics of the debate between vegans and vegetarians, on one hand, and meat eaters on the other hand.

Home / General / To Eat or Not to Eat: The Unending Debate About Eating Animals 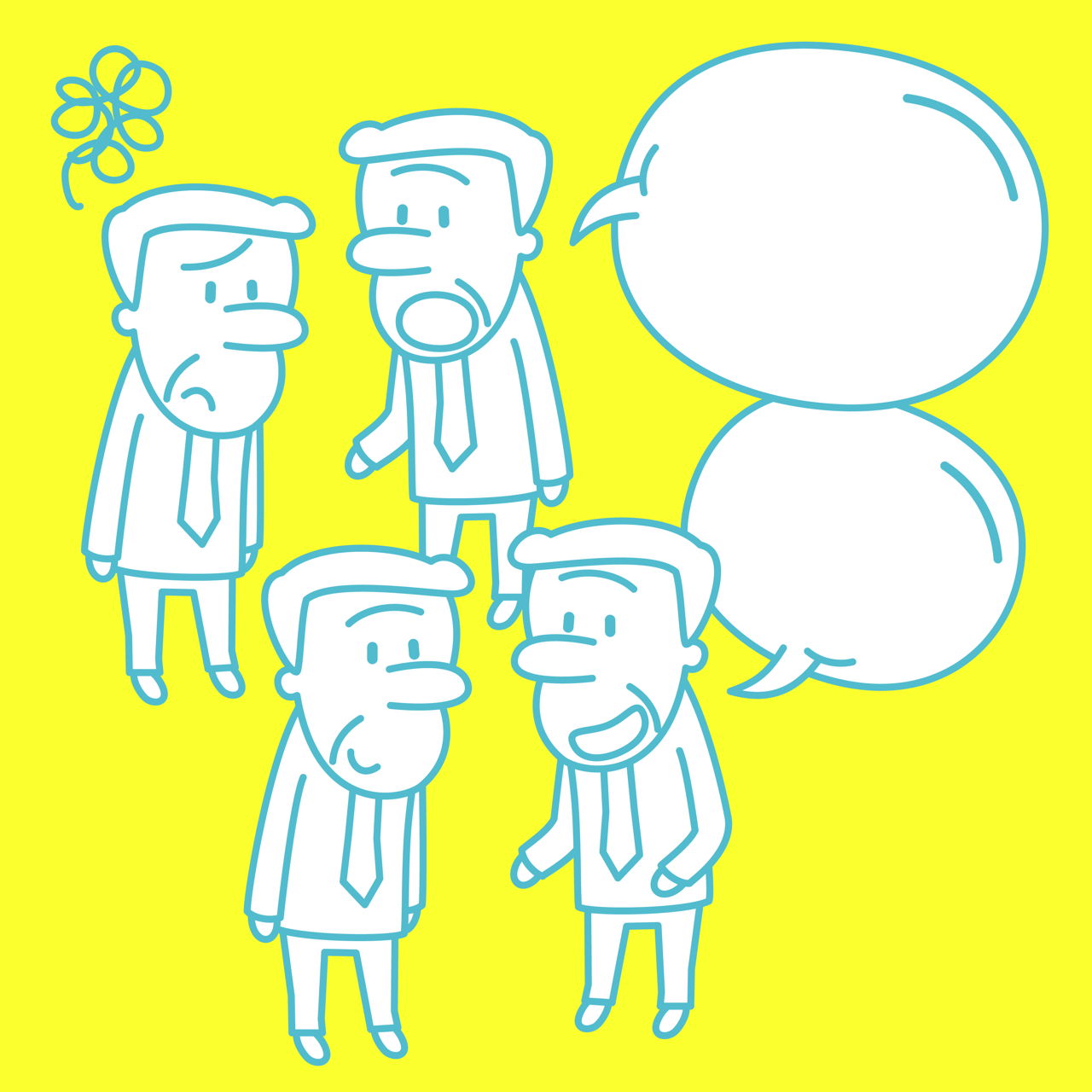 People feel strongly about the issue of eating meat, but that doesn’t mean we can’t be adults about it. This article discusses some of the characteristics of the debate between vegans and vegetarians, on one hand, and meat eaters on the other hand.

The Heated Debate About Meat

When it comes to eating meat, people rarely have lukewarm or equivocal opinions. For some reason, more than many other issues, eating meat tends to strongly polarize people, with each side aggressively defending its positions when the topic arises. If you are a vegetarian or a vegan, you are probably very familiar with the following scenario: you mention in passing to someone, even a total stranger, that you don’t eat meat, and minutes later your find yourself engaged in a heated debate about the moral, social, economic, and health-related virtues of your dietary decision.

Why this happens is something of a mystery, but one possibility is that the omnivores among us have some amount of deeply repressed guilt about eating the flesh of other animals.

Meat is “Just So Delicious!”

Of course, no meat eater would ever admit to feeling guilty about eating meat. Omnivores love to extol the virtues of meat any time they get the chance: it tastes wonderful, it has health benefits (more informed meat eaters might name hemoglobin-bonded iron and complete protein complexes), and they occasionally even claim that meat is somehow “destined” to be included in the human diet.

Some people, of course, are more moderate in their defense of eating meat. These people can often be heard conceding that meat-eating has its negative side, but this concession is almost always followed by a phrase like, “But it’s just so delicious!” The “just so delicious” defense is meant to absolve them of any responsibility for their dietary behavior. They know that they “probably shouldn’t” eat meat, but they can’t help it because it tastes so good.

At this point it should be noted that, while vegetarians and vegans tend to feel just as strongly as meat eaters that they are in the right, and if pressed will defend their decision to the death, they are rarely as quick to engage in argumentation about the topic. They are willing, usually, to avoid talking about vegetarianism with their meat eating friends, preferring to keep it in the realm of a private personal choice.

There are exceptions, of course, and in particular animal rights activists are often more militant and outspoken than any pro-meat group. Among the general populace, though, vegetarians are the quieter, less argumentative group. Is it unreasonable to suggest that this is because vegetarians don’t need to be constantly on the lookout to justify themselves because they feel comfortable in their choice?

Should We Eat Meat?

There are, of course, many arguments on both sides of the vegetarianism debate, and most of them can be reduced to the basic values their proponents hold. As with the majority of lifestyle choices people make, there is probably no final, definitive answer to whether it’s better not to eat animals.

The reason for this is that, even if we could prove, for example, that it’s bad for the environment and bad for individual health to eat meat, concluding that eating meat is bad still assumes that the environment is good and that long-term health should always be pursued over instant gratification! These more fundamental issues, while interesting, are unlikely to be resolved by anything less than a letter from God (which still wouldn’t convince many people).

Despite our ultimate inability to resolve the vegetarian and vegan question, it is still possible to stick to mature, reasonable discussion. That’s why we should learn to recognize the more ridiculous arguments for what they are. For example, it has been argued that there is not enough of a discernible difference between plants and animals to justify eating one but not the other.

Some have claimed that because plants demonstrate behavior that can be interpreted as self-preserving, they must want to live, and must therefore suffer in some way when we kill them. This type of argument makes the very common mistake of assuming that there is a final, rational purpose to anything plants or animals have evolved to do. Plant species succeed because they can heal their wounds, for example, which makes them less likely to die.

This doesn’t mean they suffer, or that they “want” to live. We understand that animals suffer because we can see it, and creating convoluted arguments that plants suffer just to undermine vegetarians is a juvenile game that ignores the real issue. It’s okay to feel strongly about one side or the other of this debate, but we should try to maintain a level of maturity in our discourse.