Is Tilapia Bad for Heart?

The question that most health conscious people are asking these days is regarding the safety of consuming Tilapia, which is a popular and affordable variety of fish. This article provides some information about this fish and whether it could be potentially dangerous on consumption. 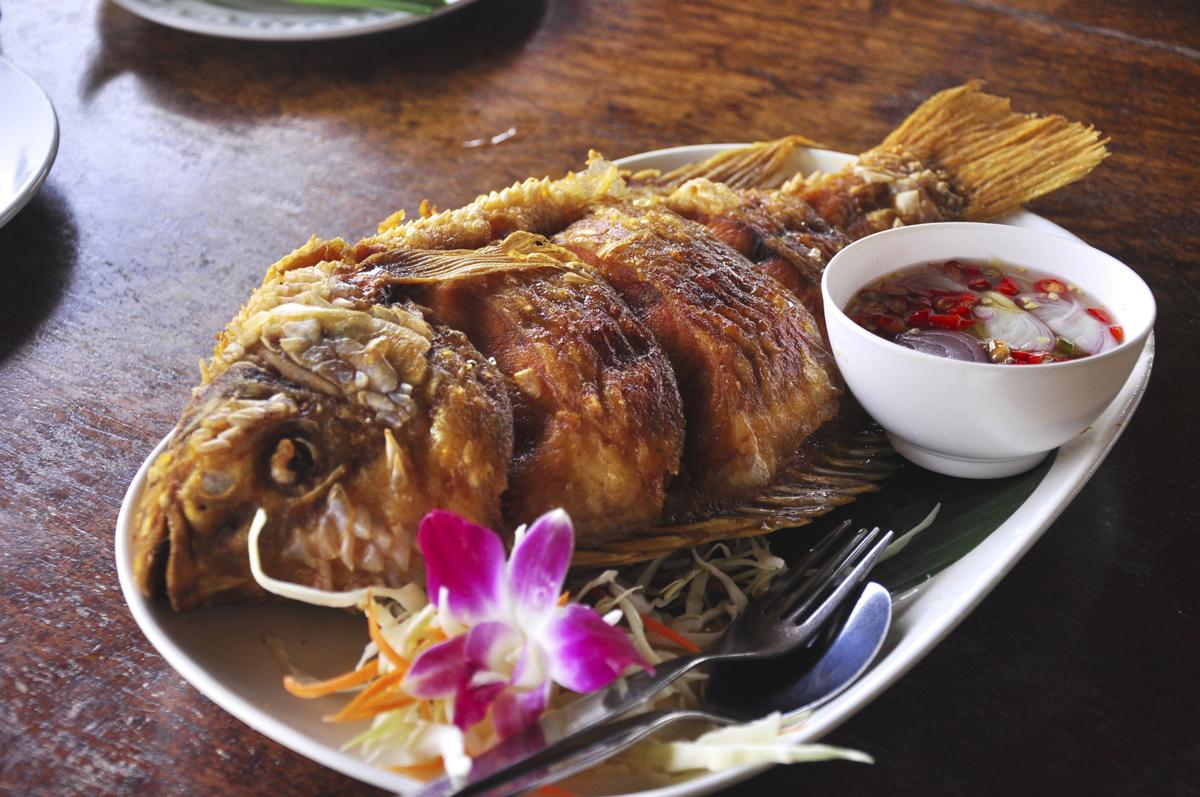 The question that most health conscious people are asking these days is regarding the safety of consuming Tilapia, which is a popular and affordable variety of fish. This article provides some information about this fish and whether it could be potentially dangerous on consumption.

American Dietetic Association advises people to consume fish at least twice a week. All of us are aware of the myriad benefits of consuming fish. Fish is a rich source of protein and contains fatty acids which lower the cholesterol levels in the body. Needless to say, a large number of people rely upon fish as their main source of nutrition. However, not everyone can afford expensive fish varieties like tuna, salmon, mackerel etc. A large chunk of US population consumes affordable varieties like Tilapia and catfish. Tilapia is touted as one of the most nutritious fish available for consumption. However, a recent study has raised several questions over the so-called health benefits of this fish.

An Overview – Tilapia and the Heart

Until now, people were only aware of the benefits of consuming this fish. However, the potential health hazards of its consumption came into light only when Wake Forest University School of Medicine published a research report. According to this report, this fish contains two main ingredients omega-3 essential fatty acids and omega-6 fatty acids. Both these fatty acids are essentially concerned with reducing the cholesterol in the body. However, the levels of omega-6 fatty acids are much higher than the levels of omega-3 fatty acids and this is where the problem originates.

The Tilapia fish that we find in super markets is produced by the means of aquaculture. This particular fish species grows very fast and hence is great for aquaculture. Their mass production allows the fish farmers to sell them at lower prices. Furthermore, their affordability is what attracts consumers to it. Most people buy either fillets or whole, considering its lower prices. The general public notion is that they get innumerable benefits of consuming fish without spending much. This encourages more number of people to buy it, which in turn results in increased mass production.

Along with omega-6 fatty acids, this fish also contains traces of arachidonic acid, which is another hazardous ingredient. Omega-6 fatty acids and arachidonic acid together induce an inflammatory response in the body. Inflammation of cardiovascular system can be particularly dangerous as it may lead to fatal diseases like hypertension, arteriosclerosis, and other heart diseases. This exaggerated inflammatory response could be detrimental for people who are already affected by the above health disorders. Inflammatory response can also trigger allergic reactions in some people. Also, the consumption of this fish is said to have worsened the conditions such as asthma, arthritis, etc.

The health hazards of consuming this fish are equivalent to eating bacon and pork. One poses more risk to the heart by consuming Tilapia than by consuming hamburgers or dough nuts. This comparison should give enough idea regarding the dangers that one might inflict upon the heart by choosing the consumption of Tilapia.

Some studies also point to the numerous flaws in the research reports by Wake Forest University School of Medicine and cite that this fish is safe to eat. However, there is not enough medical evidence to support these contradicting studies. So, it would be wise to consume it with caution, until we gain more insight upon this debate.