Truvia or Splenda: Which is Better?

Splenda and Truvia are both zero-calorie sweeteners. The main ingredient of Truvia is a diterpene glycoside called rebaudioside A, whereas Splenda is made from sucralose. This Buzzle write-up provides information on the differences between Truvia and Splenda.

Home / General / Truvia or Splenda: Which is Better? 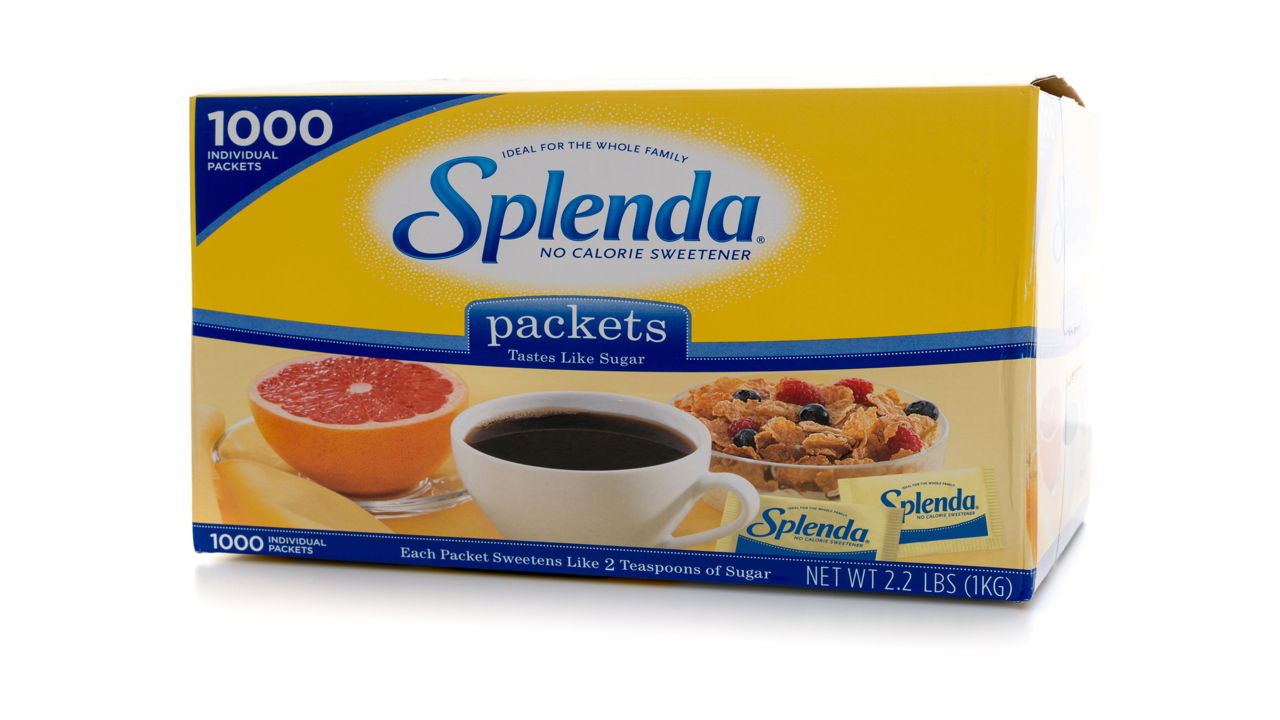 Splenda and Truvia are both zero-calorie sweeteners. The main ingredient of Truvia is a diterpene glycoside called rebaudioside A, whereas Splenda is made from sucralose. This Buzzle write-up provides information on the differences between Truvia and Splenda.

According to the National Diabetes Statistics Report that was released on June 10, 2014, about 29.1 million Americans are affected by diabetes. Characterized by high blood sugar levels, diabetes is a serious medical condition that can have an adverse effect on one’s health, if left untreated. Individuals affected by diabetes are often on a lookout for healthy sugar substitutes. Broadly classified into natural sweeteners, artificial sweeteners, and sugar alcohols, sugar substitutes should be used wisely, as their indiscriminate use could cause certain untoward effects. Some of the commonly used sugar substitutes include natural sweeteners such as honey, stevia, maple syrup, coconut palm sugar; artificial sweeteners such as sucralose (Splenda), saccharin, Neotame, AcesulfameK, Cyclamate, and Aspartame (NutraSweet, Equal, NatraSweet, Canderel, Spoonfuls, DiabetiSweet); sugar alcohols such as Xylitol, Sorbitol, Maltitol, etc. Besides helping in cutting down the intake of sugar, these substitutes also provide fewer calories in comparison to table sugar (sucrose). Truvia, Purevia, and SweetLeaf are stevia-based sweeteners. Though Truvia is marketed as a natural Stevia sweetener, concerns have been raised about it. It cannot be compared to Stevia sweetener, as it only contains rebaudioside A, which is extracted from the sweet-tasting stevia leaves and chemically processed. However, Truvia is definitely more natural, when compared to Splenda (sucralose). The following section presents a comparison between Truvia and Splenda.

While Splenda is sweeter than sugar, Truvia has an aftertaste. Truvia is plant-based and is a safer option for those who don’t wish to opt for an artificial sweetener, but it is more expensive. So, you can choose accordingly. Excess of anything is bad, and moderation is the key to good health. So, avoid indiscriminate use of sweeteners.