Over decades now, the tuna diet results have evidenced to state this fact that it is the fastest and healthiest way to shed those extra pounds of weight in just three days!! Yes, the tuna diet plan has been successfully tried, tested and proven and hence we are here to speak about its results and outcomes. So delve into this article and catch up with some more information on tuna fish diet plan... 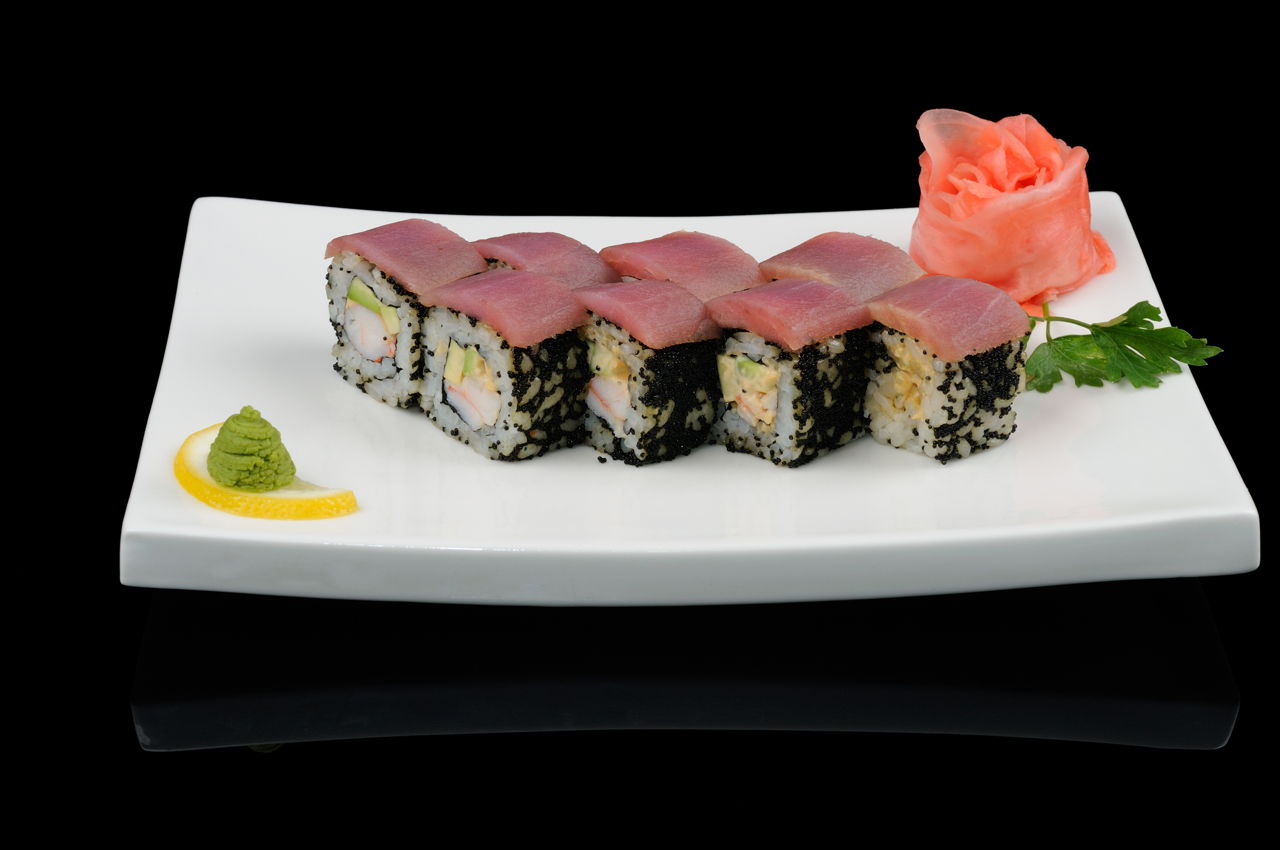 Over decades now, the tuna diet results have evidenced to state this fact that it is the fastest and healthiest way to shed those extra pounds of weight in just three days!! Yes, the tuna diet plan has been successfully tried, tested and proven and hence we are here to speak about its results and outcomes. So delve into this article and catch up with some more information on tuna fish diet plan…

Of course when it comes down to eating seafood and that too a variety of them from that whole lot of fish, tuna happens to be one of the healthiest of ’em all. Tuna fish has very low fat and calorie content which is why it’s considered perfect grub when it comes to dieting. Speaking of which, have you ever heard of a 3-day tuna diet plan? Reducing all those extra pounds in your body just in 3 complete days!! If you haven’t heard of it, which is that one good reason you wouldn’t want to know about it now?!

Out of a bunch of diet programs you come across when you surf on the Internet, the 3-day diet plan is a different fad diet that is currently in rage. This is a diet plan which cuts down the unneeded fat and carb from your body and balances the content of proteins in turn. One needs to put up with this plan for an incessant three days if they are serious about losing some weight. Now adhering to this type of a strict diet plan would seem like a daunting thought at first, but trust me, it’s fruitful in the end. To be sure if the 3-day diet really works, you will need to brief yourself on this basic diet plan first.

When tuna diet results are noted, aspects like loss of fat weight, water weight and cleansing of intestines are observed on a large-scale. Although this diet plan works wonders for all those who are overweight, it certainly is not intended to work as a long term weight loss regime. To accomplish that one needs to hunt for something that runs for a longer term.

Along with drinking water and consuming cans of tuna fish throughout the diet plan, one also needs to exercise and lift routines of considerable amounts of weight on a daily basis.

For breakfast you can have 1 slice of whole grain toast which can go with 1 tablespoon of peanut butter. Avoid sugar and milk but consume coffee, tea or water on behalf of it. One can also consume ½ grapefruit.

In this diet, dinner happens to be the heaviest meal of the day. About 3 ounces of tuna fish should be consumed as the main course for dinner. Along with that 1 cup of carrots and greens can also be added. Drinking options remain the same.

Desserts are an attractive part served after a meal. Many people don’t like to miss on it at any cost! If by any chance you think this diet plan is tough to deal with, you can ease out by simply having a dessert after any one meal in a given day. 1 cup of vanilla ice-cream or one apple is fine to consume.

Once this type of a regime is followed thoroughly, the talks which you have heard of tuna fish helping in weight loss and all, would appear true. The diet results can be judged only when one sticks to the plan for complete 3 days and drinks plenty of water after each meal.

This diet includes 2-4 liters of water consumption on a regular basis along with 6 canned tuna servings. Now when it came to experiencing the tuna diet, many people have contributed their say by stating the fact that they didn’t get bored of eating tuna and nor did they get bored of drinking water. The best part about this diet is that it’s easy to follow and has a short duration to prove its potency. In general, if this diet is followed up strictly, a person is bound to lose about 9 pounds in 3 complete days.

Whether you are planning to lose a whopping amount of weight for real or are just trying to experiment a few changes with your body weight; tuna diet effects are safe, in effect and quite impressive. The low fat diet and high protein content in tuna caters a formula for a progressive success in the future!