A Toast to the Health Benefits of Drinking Wine

The recipe for health can't be distilled into one cure-all drink, but sipping a glass of wine is a good place to start, because wine has been proven to hold many health benefits.

Home / General / A Toast to the Health Benefits of Drinking Wine 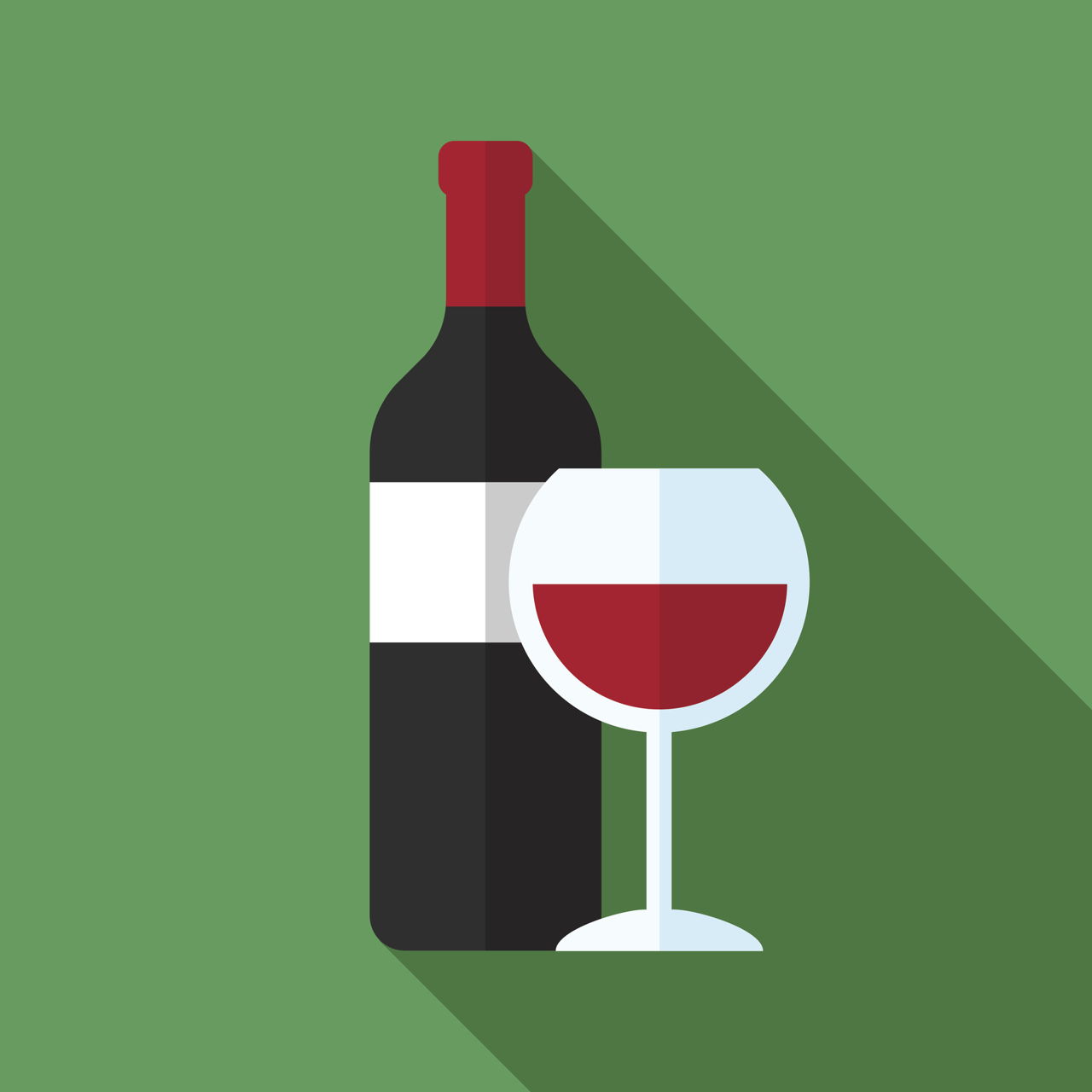 The recipe for health can’t be distilled into one cure-all drink, but sipping a glass of wine is a good place to start, because wine has been proven to hold many health benefits. 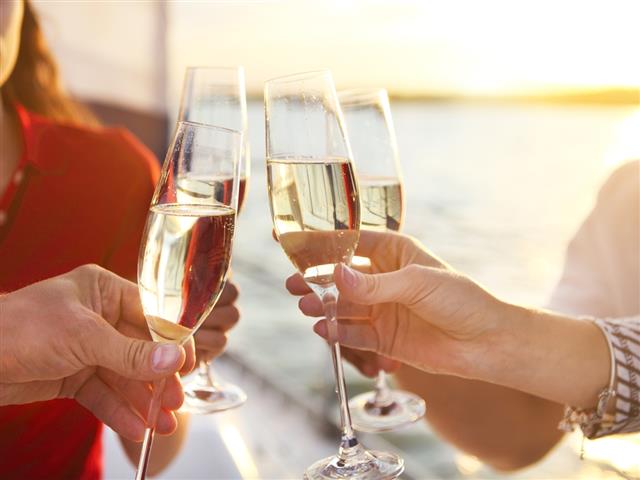 “A toast to your health!” “To your happiness!” “Here’s to peace and prosperity in the new year!” Wine is a staple at many weddings, parties, and other social occasions. Glasses are raised in toasts that embody people’s most earnest desires: to live long and live well.

Living a full, healthy life is the sum of many parts. For many people, one component of that equation is drinking a glass or two of wine each day. Take, for example, Herman “Jackrabbit” Smith Johanson, who was still cross-country skiing at age 103. His prescription for a long life was “to stay busy, get plenty of exercise and don’t drink too much, but then again, don’t drink too little.”

More than 400 studies over the past 70 years have analyzed the health benefits of drinking wine. Moderate drinking of red wine is purported to help prevent heart disease, cancer, and other conditions. Do the facts stack up to the claims? The answer, in many cases, is yes-with some stipulations.

Wine’s biggest health claim is its ability to help prevent chronic heart disease. This is significant, because the single largest cause of death in developed countries is from heart attacks. Healthy people have arteries that are smooth on the inside. (Think of a cross-section of a sturdy new garden hose, and you’ll get a mental picture of what your arteries should look like.) Blood flows freely without obstruction. In heart disease, plaque builds up, creating a rough spot on the inside of the vessel. Your body detects this and sends platelets to the site. Platelets adhere to the rough spot, causing more obstruction. When blood supply diminishes to a dribble, then tissue death results.

Wine seems to prevent heart disease by increasing the amount of “good” cholesterol in the body. (Only the “bad” kind clogs arteries.) Wine can also lengthen the amount of time it takes your blood to clot-effectively rendering platelets less “sticky.”

Many foods that can improve or prevent certain health conditions contain flavonoids. Think of flavonoids as “biological response modifers.” Wine contains quercetin, which is a flavonoid. Quercetin can change your body’s reaction to allergens, viruses, and carcinogens, and reduce your response to inflammation.

Wine also contains a much-studied antioxidant called reservatol. Antioxidants prevent free radicals from forming, which can damage your body’s cells. But reservatol also seems to have multiple anti-cancer properties: minimizing DNA mutations that can lead to cancer, inducing cancer cells to die, and blocking the formation of new blood vessels that “feed” tumors. More studies are needed to confirm these findings, but research is underway.

Drinking wine has grown in popularity-especially since 1992, when Renaud and DeLongeril presented the discovery of the “French Paradox.” Although the French ate a diet high in saturated fat, their mortality rate from chronic heart disease was unexpectedly lower than other industrialized countries, such as the United States and the United Kingdom. And the most striking difference between the French diet and the diets of other countries is their consumption of wine.

So what’s the catch? Or is there one?

You weigh the evidence.

The French do eat high-fat foods, but their portions are much smaller-often half the size that U.S. restaurants typically serve. The French-and many other Europeans-typically walk or ride bikes to get where they’re going. And, in general, people who drink wine are less likely to smoke. Remember, “health” is the sum of many components.

Still, the evidence does support moderate drinking of wine. How much is moderate? For women, that’s one 6-ounce glass (3/4 cup) of red wine per day-sipped slowly with a meal. For men, it’s two glasses per day.

A healthy body can metabolize half an ounce of alcohol per hour, so don’t drink too fast. And note that red wine contains a far higher concentration of antioxidants and flavonoids than blush or white wine. Drinking more than this cancels potential health benefits. Drinking less or not at all, doesn’t seem to provide the same health benefits.

Wine is not a cure-all. Current evidence points to more preventive than curative abilities.

Not everyone should drink wine. Pre-menopausal women with a family history of breast cancer should not drink any alcohol, including wine. People with digestive tract inflammations (including peptic ulcers, liver disease, and pancreatitis) should never drink any form of alcohol. The same goes for people with urinary infections, prostate disorders, and epilepsy. Alcoholics should never be offered wine or other alcohol.

And there are times when no one should drink any kind of alcohol. Alcohol reacts adversely with at least 150 drugs (prescription and over-the-counter medications). Ask your doctor or pharmacist about potential interactions whenever a medication is prescribed or recommended.

Paracelsus, a 16th century German physician, may have summed it up best: “Whether wine is a nourishment, medicine, or poison, is a matter of dosage.” So decide for yourself. And if you decide to take advantage of the health benefits wine has to offer, then have a glass. Prost!