Cod liver oil has many health benefits. However, it is related to some adverse effects too. We look at both of them in this article. 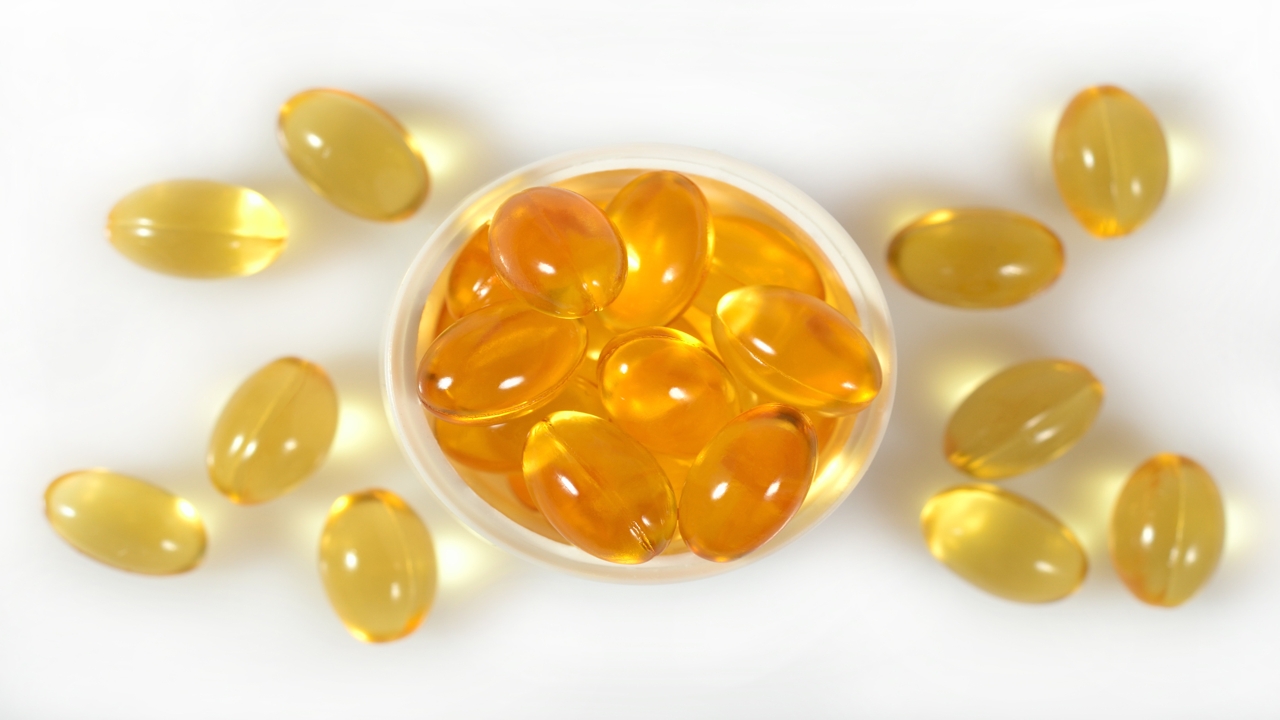 Cod liver oil has many health benefits. However, it is related to some adverse effects too. We look at both of them in this article.

Cod liver oil has always been a part of the diet for people around the world. It is rich in vitamin A, vitamin D, and the essential omega-3 fatty acids. It is made by cooking the fatty tissues of cod fish.

The omega-3 fatty acids in cod liver oil positively affect the linings of the arteries. The Vitamins A and D found in it help to improve muscle function, and maintain the elasticity of blood vessels. Additionally, it acts as a natural blood thinner that keeps the platelets from sticking together and thus, reduce the likelihood of clogged arteries. It has also been shown to reduce cholesterol levels. It also helps bring down the percentage of triglycerides by almost 30-40%.

It is normally recommended for people with a history of heart disease. Cod liver oil also provides relief from chronic joint pains, and also eases joint stiffness due to arthritis. Extensive research has found that it reduces pain and damage to inflamed joints and cartilage. It is also recommended for people who experience side effects after taking anti-inflammatory drugs.

Regular consumption of omega-3 fatty acids may be beneficial to those suffering from inflammatory skin disorders. Sufferers generally register low levels of omega-3 fatty acids and have disturbed metabolisms. Therefore, regular consumption of cod liver oil may help alleviate inflammation and overall severity of these conditions. It has been shown to be effective in long term treatment of multiple sclerosis.

A study conducted in Norway showed that female cancer patients who took cod liver oil, had lower mortality rates than the ones who didn’t take it.

Cod liver oil helps promote optimal brain development in the fetus. It also increases the level of vitamin A, which prevents infections and improves the fatty acid profile in breast milk. Care should be taken because high intake of it is related to gestational hypertension.

✦ Cod liver oil can contain mercury, which is present in the fish, from which the oil is extracted. Mercury poisoning can have adverse effects on the health of the consumer.

✦ Care should be taken not to exceed the upper intake limits of these vitamins. The tolerable upper intake levels are specified as 3,000 ug/day and 100 ug/day for vitamin A and vitamin D respectively. A tablespoon of cod liver oil contains about 4,000 ug of vitamin A.

✦ Excess intake of it can cause a condition called hypervitaminosis A.

✦ A recent study has also shown that there is an increased probability of the occurrence of prostate cancer in men who take supplements with high levels of omega-3 fatty acids.