Taste, nutritional value, availability, and the low cost make eggs universally popular. Have you had one today? 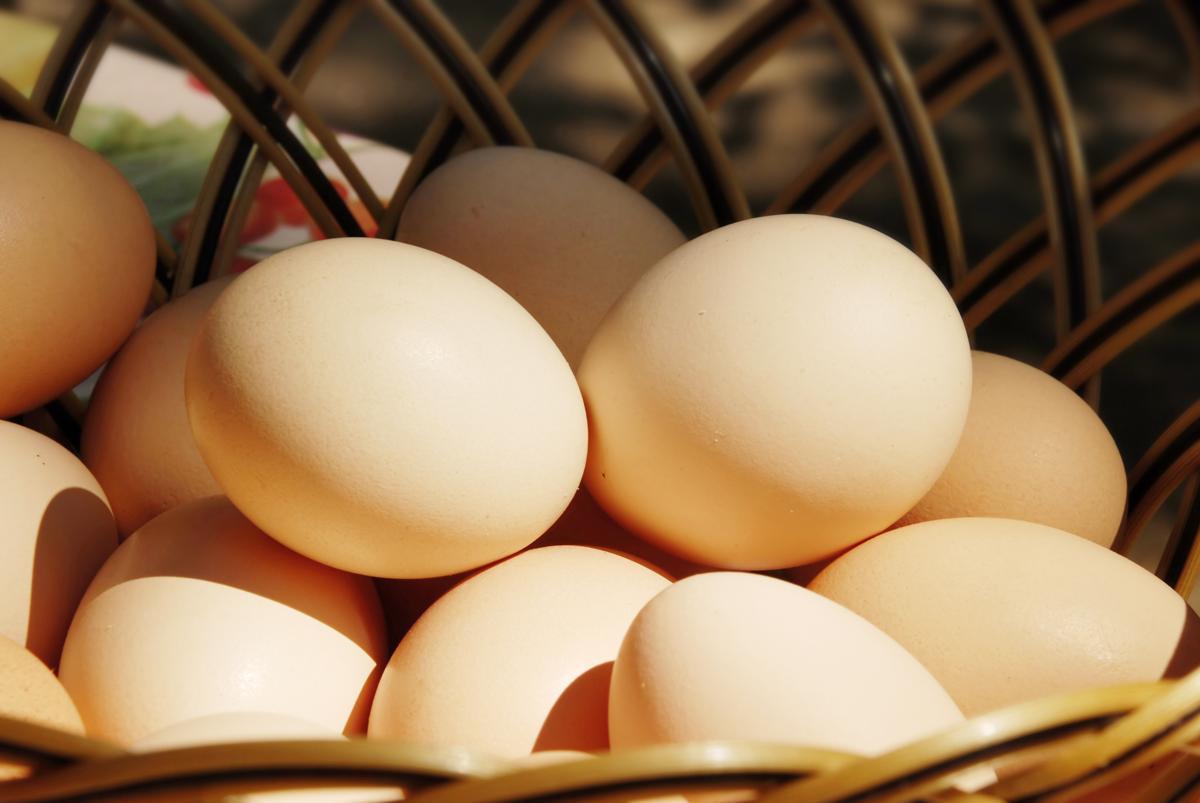 Taste, nutritional value, availability, and the low cost make eggs universally popular. Have you had one today?

Thanks to the taste, ease, and versatility of cooking, egg preparations are a hot favorite among bachelors and working couples. This traditional breakfast food is also consumed in different forms throughout the day. Even though eggs are of animal origin, there are appreciable numbers of “eggetarians” among the vegetarians. Some people even consider unfertilized eggs as vegetarian. Of course for egg lovers, the color of the shell pigmentation, both white or brown has no real relation to the nutritive value. Egg protein is best in quality and is taken as a standard for comparing the quality of other food proteins. It is also known to be the best protein source and is better digested, absorbed, and utilized by the body than any other source.

A hen’s egg weighs about 55 to 60 gm of which 10% is the outer layer, 60% is the egg white and 30% yellow yolk. The outer shell is made of calcium carbonate, while the white portion is made up of protein known as egg albumin. For body builders and people on a healthy diet, it has been observed that egg whites are almost always recommended.

The egg white, being a good source of riboflavin, is also used as a hair pack. The yolk contains mainly fat. The egg supplies fat in an emulsified form, which can be very easily digested and assimilated in the body. The egg yolk contains 1.33 gm of cholesterol per 100 gm. The egg yolk is a source of vitamins A and B, calcium, phosphorous, lecithin, and iron.

Soft boiled and poached eggs are better than eggs cooked in other ways. The yolk is easily digested even by infants of 9 months old. Eggs are used in slimming diets since they have negligible amount of carbohydrates, but plenty of protein, vitamins, and minerals. The limiting factor of egg is that it does not contain vitamin C. Raw albumin contains an anti-digestive factor that interferes with digestion.

Eggs are the ideal nutritive food for the ill and convalescent patients. Those who suffer from gastrointestinal tract disorders, particularly in diseases of the colon, eggs are the best food because of their nutritional value and lack of residue. A common question asked is about the recommended number of eggs per person. There is an ambiguity regarding the numbers. The British Heart Foundation recommends eating no more than four eggs a week. But the World Health Organization however suggests an upper limit of ten eggs per week from all sources including mayonnaise, biscuits, cakes, mousse, and sauce.

Fresh eggs have the best nutritive value. Eggs stored in a cool place and away from any odor stay fresh for a longer period. It must be stored with the pointed end down, so that the yolk remains centered in the egg and away from the air pocket. It would be even better if you keep a lemon rind in the midst of the egg rack to avoid strong odors.

Some people may be allergic to eggs. Eggs may cause constipation due to low residue. In cases like these, it is quite possible that due to its initial heavy nature, it’s better if they are consumed soft boiled.