Cheese can be a causative factor for your troubled bowel movements. Although it is not necessary that this might happen, as each one of us has a different body constitution. So, scroll down if you want to know more about the relation between cheese and constipation. 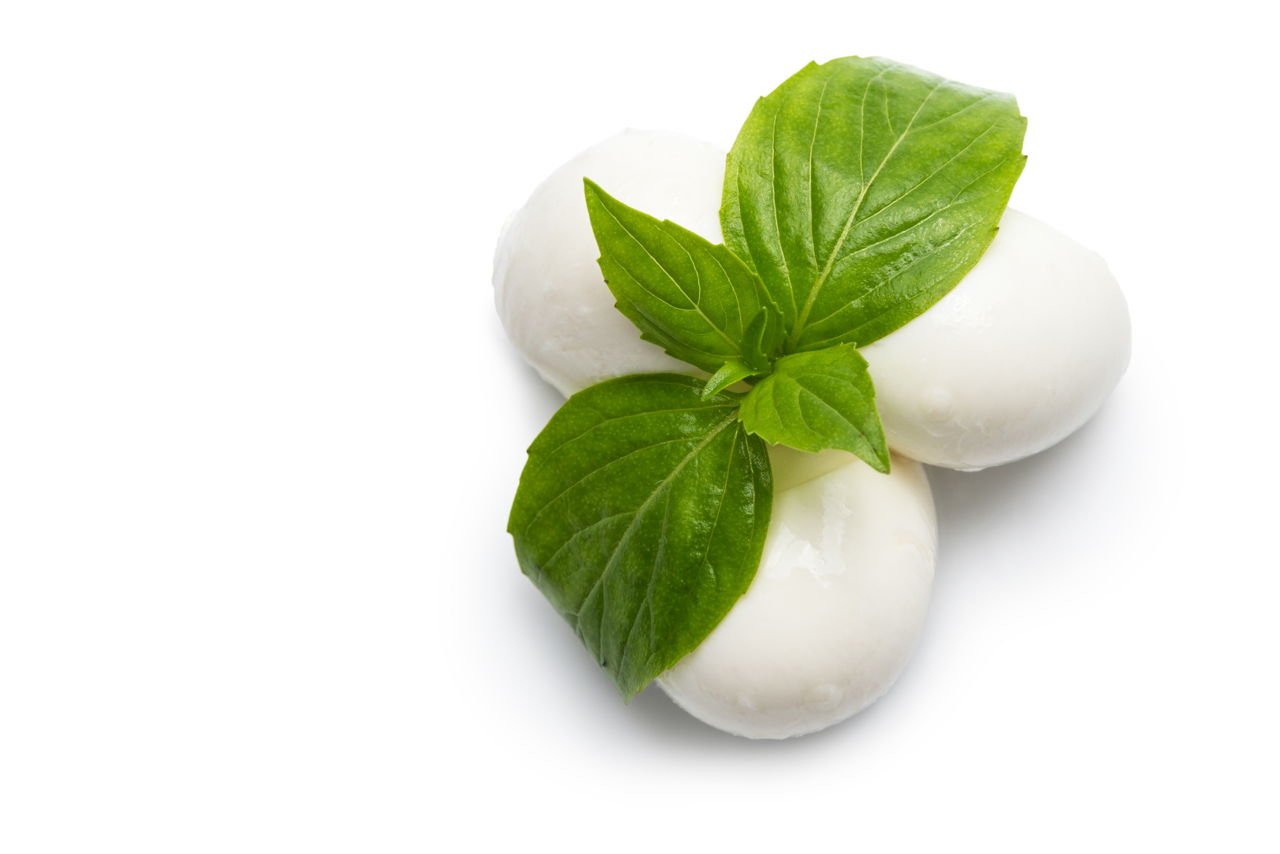 Cheese can be a causative factor for your troubled bowel movements. Although it is not necessary that this might happen, as each one of us has a different body constitution. So, scroll down if you want to know more about the relation between cheese and constipation.

Constipation and eating cheese have a significant connection. The point is that this dairy product has the potential to affect your bowel movements. In fact, most dairy products have the tendency to bring about this problem.

Cheese as a Cause of Constipation

Firstly, cheese is heavy on your digestive system. It has an excess of saturated fats and is one of the super refined and processed foods. This substance, in addition to cholesterol, can stick to your colon walls, blocking it, resulting in constipation. Furthermore, it is a low-fiber foodstuff. Eating too much of such food is a surefire way to disrupt the bowel movements.

Eating a lot of it at one sitting causes the bowel movements to slow down and subsequently leads to constipation. Other dairy products like milk, yogurt, ice cream, etc. also lead to this problem. Apart from saturated fats, cheese also has proteins. Now if you eat a lot of it at one go, the undigested protein or the residue jam the colon. This paves way for hard stools and many other problems.

Cheese as a Reliever From Constipation

Just as for some people cheese can result in constipation, in others, it might lead to bowel movements, even providing relief from this problem. Depending on how well your body digests and responds to it, once in a while eating it in amounts more than usual can induce bowel movements. With consumption of cottage cheese, constipation would not be a problem, as it is the least harmful amongst dairy products.

In fact, it is suggested as a remedy for dealing with it. It is a product of yogurt cheese and unlike other types, it retains its whey proteins. It is because it is only drained and is not pressed dry. There is no maturation process involved in the production of cottage cheese. Further, it is washed rendering it its distinct taste. It is made from fresh milk, rennet, and mesopholic starter culture. In rural areas, the milk is left to coagulate and turn sour.

Sprinkle small amounts of it on your salad or macaroni. The problem can be effectively dealt with by this method as it will bring about bowel movements. Having it in reasonable quantities and not going overboard eating it, will keep your bowel movements normal.

Other than cottage variety, there is goat cheese, which is not as heavy as the other types and does not cause constipation. Hard goat’s and soft goat’s cheese, both if had in small amounts can provide relief from poor bowel movements. Soy variety, made from soy milk is another good option for those who cannot have or want to avoid dairy products.

Based on the information based above one can conclude that eating cheese may have a negative or positive influence depending on the health of your digestive system. If one finds that eating this product is causing stress to them, they should stop its consumption immediately.