Be Aware of Xylitol Side Effects and Act Accordingly When Needed

There are many xylitol side effects related to this naturally occurring sugar-alcohol. The following article will cover some information and facts related to xylitol. 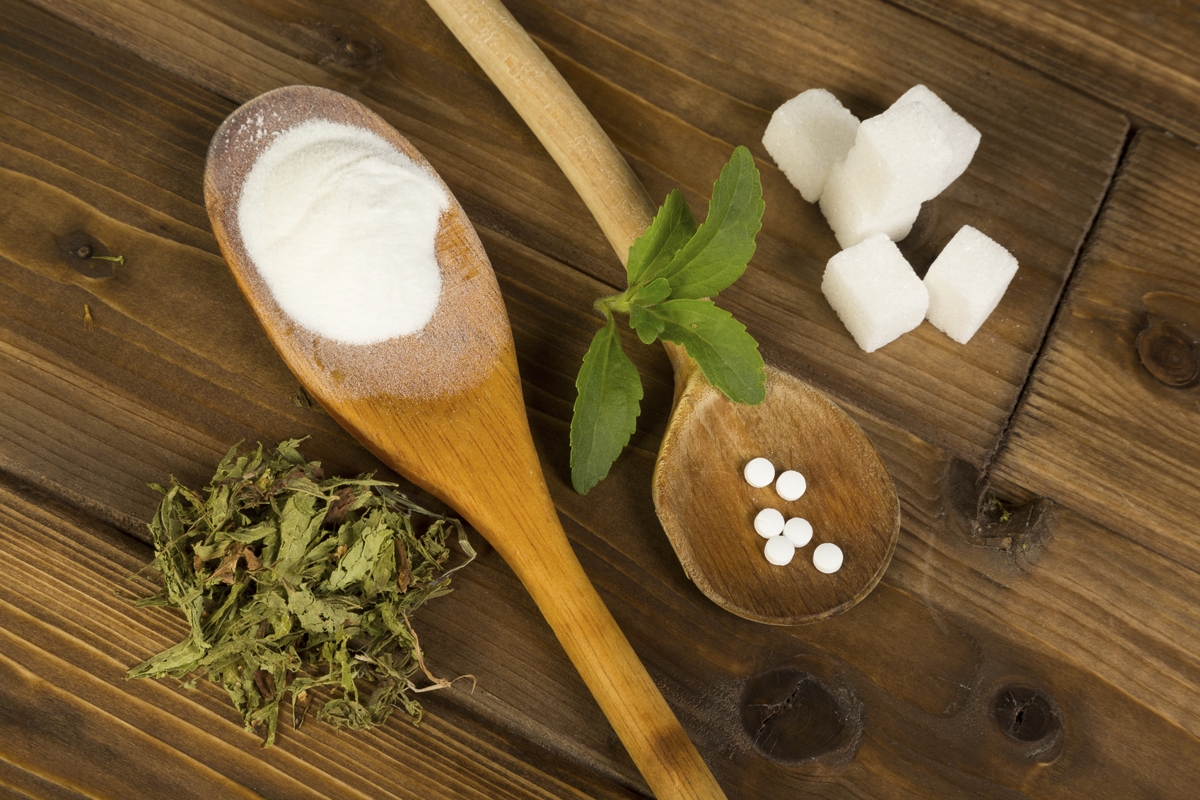 There are many xylitol side effects related to this naturally occurring sugar-alcohol. The following article will cover some information and facts related to xylitol. 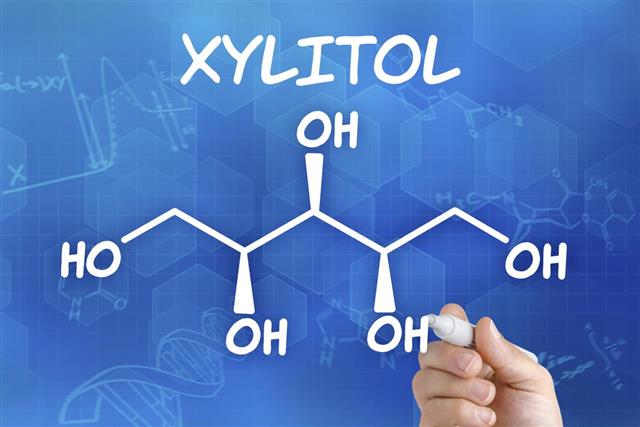 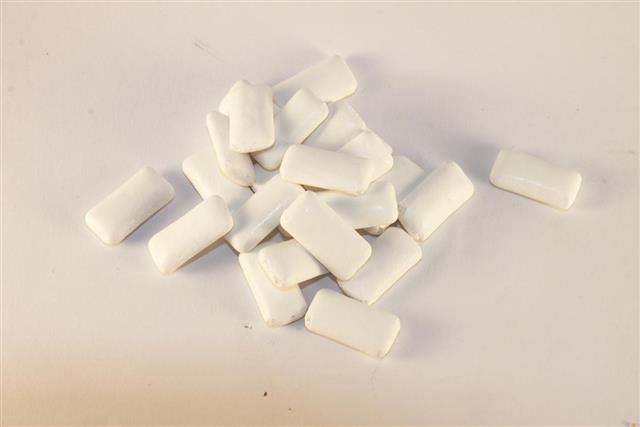 Xylitol is a naturally occurring sugar alcohol found in many plant materials like fruits and vegetables. It is also used to make medicinal supplement when extracted from birch wood. A healthy alternative to sugar, xylitol is used as a low-calorie sugar substitute. It is mostly added to chewing gums, processed foods, dietary supplements and dental care products.

Side Effects of Xylitol

Xylitol is basically used for oral health. It is an alcohol basically and if the alcohol is not digested, it can lead to gastric and diarrhea. If your intake of xylitol is very high it may lead to hypoglycemia or low blood sugar.

Xylitol can have laxative effects, if consumed in large doses. Diarrhea and gas are common side effects of xylitol. Very high doses of xylitol given in IV is known to cause high uric acid levels in blood. These high levels of uric acid can cause kidney stones. There are chances of changes in liver function tests and high level of blood acidity.

In case of substandard purification techniques used for xylitol extracted from birch trees, they may cause very rare cases of allergies in people. In case of allergic reaction, the symptoms include itching, hives, skin rash, wheezing, breathing difficulty and swelling in mouth and throat. These allergies are very, very rare instances of xylitol side effects.

Xylitol is considered safe for humans, but in case of dogs, it is exactly the opposite. One should avoid giving any xylitol containing product to the dog. It can lead to hypoglycemia, seizures and collapse of dog after consumption of large quantity of xylitol. It promotes release of insulin and thus leads to severe hypoglycemia in dogs. It can even lead to liver damage in dogs.

How Does Xylitol Work and What are its Benefits?

Xylitol is a five carbon sugar alcohol, claimed to be a non-carcinogenic sweetener. It is found in fibrous vegetables, fruits, corns, hardwood trees, etc. Human body makes 15 grams of xylitol daily which is equivalent to four teaspoons. It contains 40% fewer calories and 75% less carbohydrates than ordinary sugar.

Xylitol is considered to be a safe sugar for pregnant and nursing women as well as for babies and children. As xylitol cannot be easily converted to fats, it can be called a safe bet for body builders, diabetics and people who are dieting. Xylitol is also a non-fermentable sugar and cannot be converted to acid by oral bacteria. Thus, the alkaline-acid balance in the mouth is maintained and helps keep away dental cavity, as it reduces decay-causing bacteria in saliva. It also helps in prohibiting growth of some bacteria that cause ear infections. Although, xylitol is recognized as a safe food additive by U.S. government, there are many xylitol side effects, if the intake dose is very large.

Xylitol taken in small amounts helps in enhancing mineral absorption in tooth enamel, which increases tooth strength. It has been seen that nursing mothers, who use xylitol regularly, help reduce the transmission of Streptococcus mutants to children by 80%. Xylitol has also been found to increase the white blood cell activity in fighting bacterial infections. It also helps inhibiting the growth of Candida albicans, H.pylori, thus preventing bad breath, ulcers and stomach cancer. 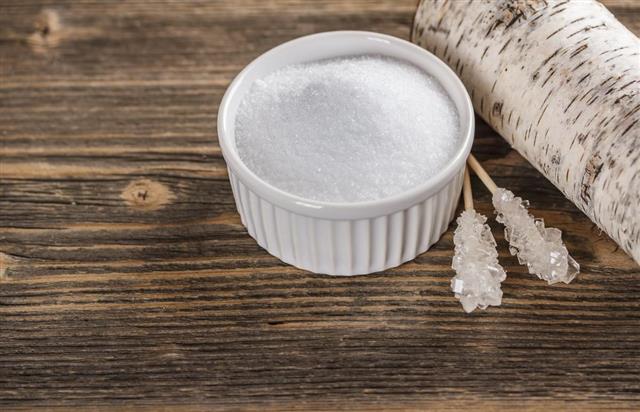