We depend on corn for most of our food supply, either directly or indirectly. But, how much do you know about this cereal? Let's see some of the corn facts, which you will find interesting to learn. 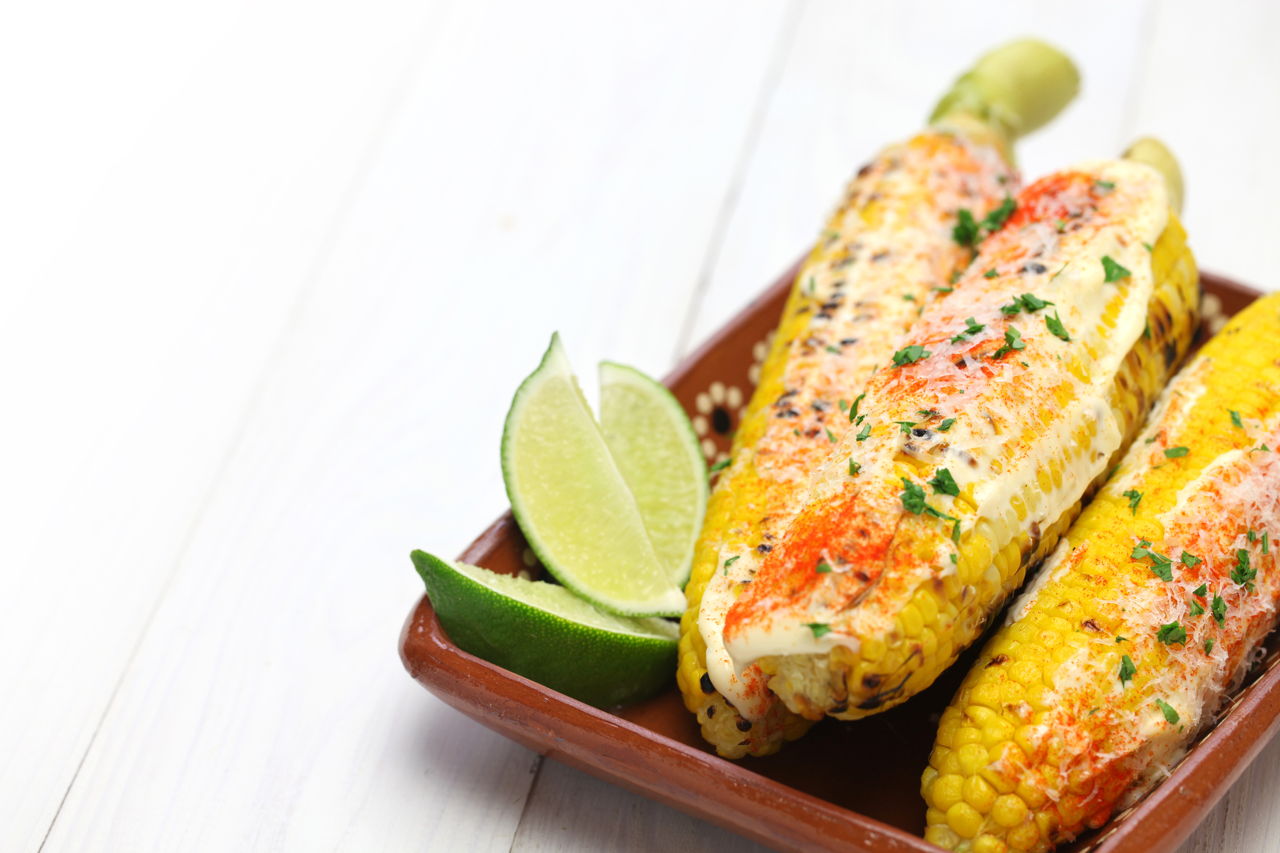 We depend on corn for most of our food supply, either directly or indirectly. But, how much do you know about this cereal? Let’s see some of the corn facts, which you will find interesting to learn.

Corn, scientific name Zea mays, is an important cereal crop grown for the first time in Mexico. Also known as maize, it is one of the most widely used staple food all over the world. Corn belongs to family Graminae, i.e., grass family. Nowadays, farmers grow hybrid corns, which are developed by breeding two or more different types. These hybrids are superior to the pure cultivars in terms of traits, like tolerance to low temperature, disease and pest resistance.

Corn is produced in a higher amount than any other grains. America is the highest producer of this valuable crop, contributing to about half of the global production. It is grown all over the world except in Antarctica. Peak season for corn production is May through September.

This grain is rich in starch (1.25 calorie per 1 gram), proteins, vitamin B, vitamin C, and carbohydrates. Containing a high percentage of dietary fiber, potassium and antioxidants, corn is a healthy cereal. In terms of flour production, corn gives more flour with less bran than wheat.

Corn is used as a sweetener in most of the soft drinks and other commercial products that call for a low-cost sweetening agent. You will be glad to know that a single corn bushel can sweeten about 400 cans of soft drinks.

Seeds of corn are called kernels. Dry milling and wet milling are two main primary methods of processing corn kernels. Corns are used directly as food, as animal feed, in biogas plants, for producing corn fuel, and as a base for many of the products.

The stem of maize plant is similar to that of bamboo in having nodes and internodes. The stem is erect, about 2 – 3 meters (7 – 10 feet) in height and grows about 3 millimeters a day. Some of the corn varieties are popularly grown as ornamental plants.

In a corn plant, there are two inflorescences, the male and the female. ‘Tassel’ borne at the tip of the stalk is male part and ‘Silk’ is the female part. There are about 800 kernels in an ear of corn, arranged in 16 rows. One pound of corn has approximately 1300 kernels. Size of an average ear is 12 – 14 inches in length.

Depending upon the species planted, corn kernel color can be white, yellow, red, or bluish black. White corn and yellow corn are the two most popular varieties. Of these, the white cultivar is smaller and sweeter than the yellow corn.

Before picking corns, check the ears for kernel maturity. The same tip is applicable while buying them. As soon as corn is harvested, sugar starts converting into starch, thus reducing its natural sweetness. So, it is always better to consume fresh corn for better taste.

Sweet corn leaves were used as chewing gum by the Indians. As for consumption of corn as a vegetable, boiling and roasting are the two most popular methods of cooking this cereal. Of course, it is used in many food recipes. Dried kernels are used for popping popcorn.

Cornflakes contain only 8% corn. Besides using for food and related products, it is also used in production of oil, fuel alcohol commonly called ethanol, and biodegradable polyester (polylactic acid, PLA). Ethanol increases the burning capacity of gasoline and is pollution-free.

Some people are sensitive to corn, and the allergy symptoms include diarrhea, vomiting, asthma, etc. They should avoid commercial food that makes use of corn as a sweetener. In Europe, it is mandatory to label any food product that contain corn.

According to Native Americans, corn, bean, and squash are together known as ‘the three sisters’, which grow from Mother Earth. The Indians used to grow corn by digging a small hole, putting kernels and a fish (which would later provide nutrients) and then, covering them with soil.