Craving for chocolate? Before you get one for yourself, find its immediate effects on health. 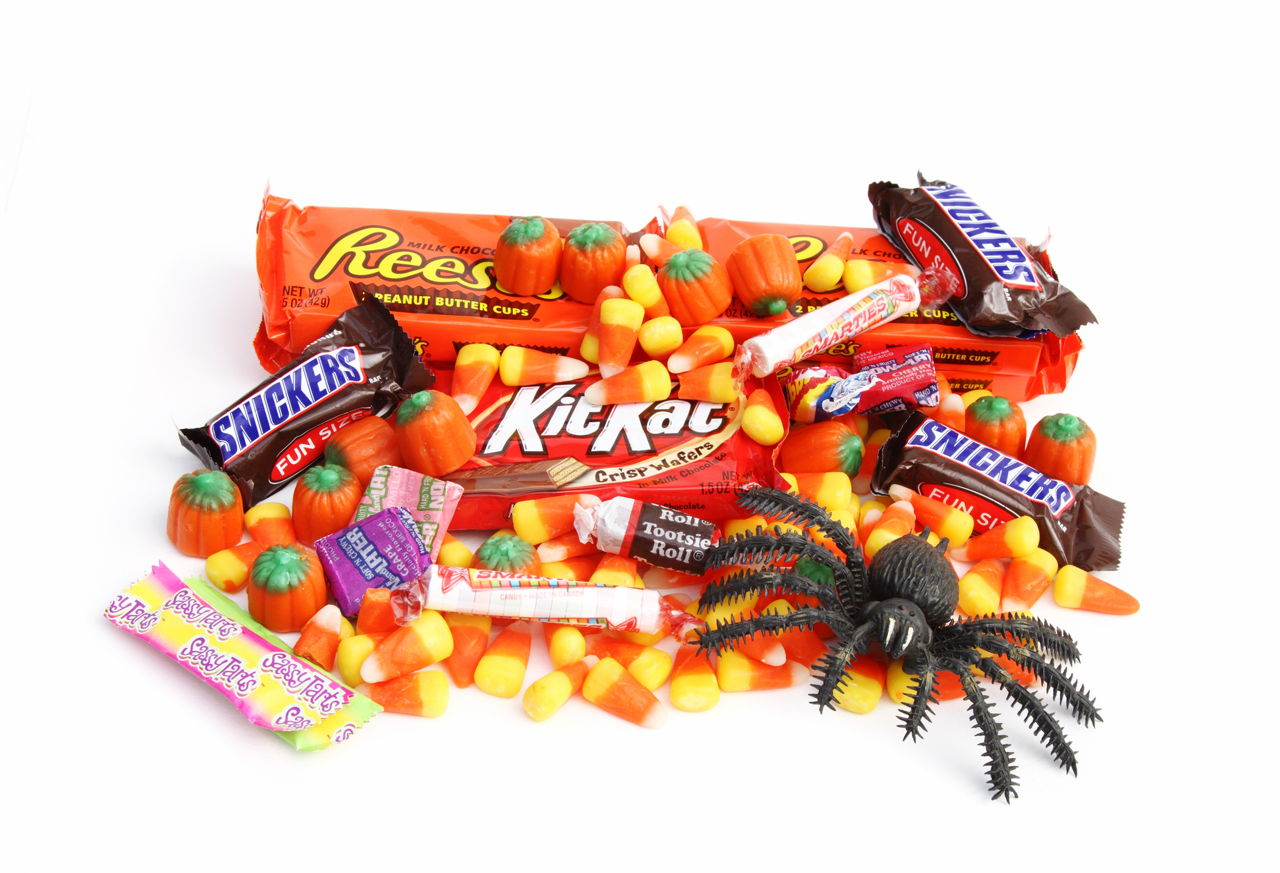 Craving for chocolate? Before you get one for yourself, find its immediate effects on health.

“A new British survey has revealed that 9 out of 10 people like Chocolate. The tenth lies.” – Robert Paul

I am sure you agree with this proposition. Well, I don’t know whether you are among the first nine or the tenth one! Well, you might belong anywhere, but one thing’s for sure; we all love chocolate. And if you come to know of its numerous health benefits, won’t it be like an icing on the ‘chocolate’ cake?

Dark chocolate is beneficial for the circulatory system. Cocoa acts as an antioxidant, thus preventing excessive LDL oxidation. Chocolate is believed to result in reduction of blood pressure. Cocoa or chocolate that is rich in flavanol acts like an aspirin, promoting healthy blood flow. Cocoa-related products are believed to enhance the serum lipid profile. They promote vascular relaxation. Consumption of chocolate in small amounts results in a reduced risk of heart attack.

Cocoa-based products are believed to contain certain substances that reduce the risk of cancer. Little is known about whether dark chocolate increases or decreases cancer risk. One of the long-term effects of chocolate is delaying the decline of brain function. It is said to reduce the risk of dementia to a certain extent.

Certain amino acids in chocolate are responsible for lessening anxiety, which in turn leads to an elevation of mood. The immediate effect of the consumption of chocolate is improvement in mood. Consumption of palatable chocolate results in the generation of positive emotions. This effect of chocolate is largely attributed to its appetizing and pleasant nature.

Consumption of chocolates is associated with sensual pleasure. Many believe that chocolates arouse sexual feelings. This is said to be the result of increased levels of Serotonin on consuming chocolate.

True, chocolate has always been associated with pleasure. It is consumed for enjoyment and is known to elevate one’s mood. The most prominent after-effect of chocolate is that it makes you happy. You need no excuse to have a chocolate, at absolutely any time of the day, especially because you know that it’s going to have some immediate positive effects on your health.