Amongst the different types of sandwiches, the simple cucumber sandwich is a staple food item for gatherings, tea parties and cold luncheons. Scroll below to learn whether this sandwich is a healthy sandwich choice, based on its calorie content. 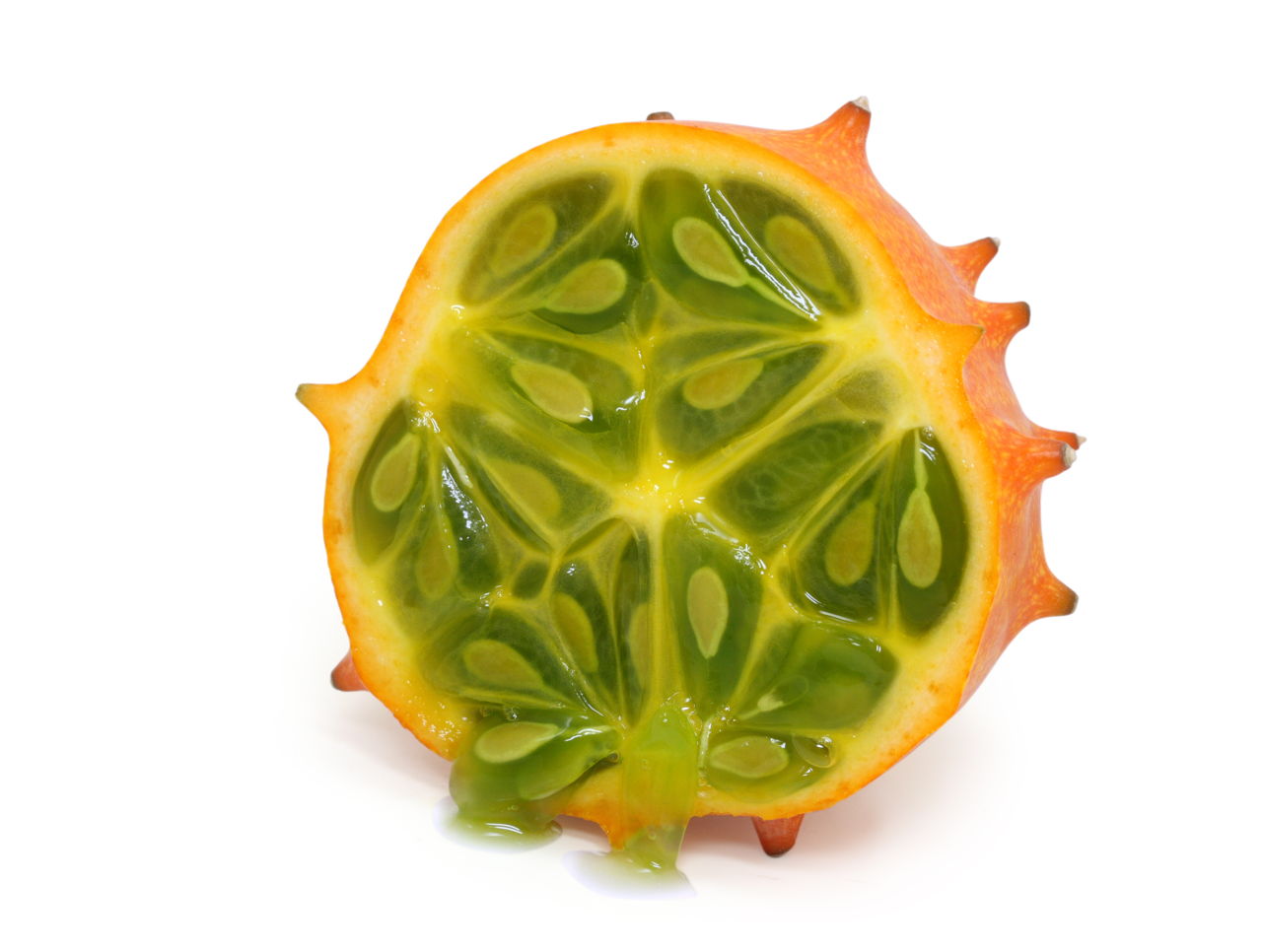 Amongst the different types of sandwiches, the simple cucumber sandwich is a staple food item for gatherings, tea parties and cold luncheons. Scroll below to learn whether this sandwich is a healthy sandwich choice, based on its calorie content.

What’s in a sandwich? Two slices of bread, either brown or white, a filling, a spread perhaps on the bread slices, like butter or mayonnaise. So a cucumber sandwich is essentially a sandwich with a cucumber filling. Except there’s a subtle art and style behind this type of sandwich. White bread is always used as a default but brown bread can be used. The bread should be thinly sliced and fresh and soft. It is buttered very lightly. The cucumber should be peeled and thinly sliced. Once the ingredients are placed, the crusts are cut away cleanly and then the sandwich is sliced diagonally twice, so that 4 small triangular sandwiches are formed. This is the very English form of the cucumber sandwich, which is served as an accompaniment to afternoon tea. Cucumber sandwiches are also eaten as a cold snack at luncheons and gatherings, served with cool lemonade or mint tea. The cucumber sandwich was the culinary item for the upper-crust Victorian English society. Lords, ladies, dukes and duchesses and dowagers, all enjoyed a plate of cucumber sandwiches as an easy and lazy snack. This sort of food wasn’t too heavy, such that one lost his/her appetite for dinner but at the same time, satiated mild afternoon hunger pangs.

While the English version of the sandwich is dainty and light, the American variant is heavy and can be had as a full-meal. Vegetables like tomatoes and lettuce, dill or pickled cucumbers and various spices are added to the traditional cucumber and bread combo. Though originally a vegetarian sandwich, meats like thin slices of salami and ham can be used. Even tuna can be added to the sandwich. Another American feature is the use of cream cheese instead of butter as a spread. Another version of the sandwich involves using Benedictine, a sauce made from cucumbers and cream cheese, spread on two slices of bread and eaten as a sandwich.

There are no really good foods or really bad foods (except for candy). So where does a plate of cucumber sandwiches fall? Is it safe to eat these sandwiches en masse? Nutritionally speaking, there isn’t much to this sandwich. The main ingredient, cucumber is a good-for-you vegetable.

Cucumbers have an amazingly low calorie value and act as a great source of fiber. It contains all the healthy members of the vitamin and mineral family, plus extra amounts of potassium and Vitamin K, with low sodium. So it’s a win-win veggie for healthy eating. But the point with a cucumber sandwich is that the bread and the spreads or toppings that go along with it, add to the calorific value. So answering the question “how many calories in a cucumber sandwich?” depends on what else is in the sandwich besides the cucumber.

From the table above, it’s easy to see the calories in cucumber sandwich come from the additional components. Meat is a real calorie bad guy but cream cheese adds to cholesterol content. The healthiest seems to be the traditional cucumber tea sandwich, with a low calorie and fat content. Looks like the English lords and ladies had the right recipe all along.

In summation, the calories in cucumber sandwich are alright once in a while but not regularly if you eat the non-veg and fatty versions of the sandwich, loaded with mayonnaise or cream cheese spreading. The problem with sandwiches is that one or two never feel enough to your stomach and they make for a quick and clean meal. So eat smart by combining a traditional non-meat cucumber sandwich with a drink or eating some salad, to fill up your stomach. This will keep you from reaching for one more sandwich.