A meal consisting of burgers and fries is never complete without soda pop. We never think of the ill-effects that these beverages have on our health when we gulp them down everyday. Here is why you should bring down the intake of soft drinks to bare minimum... 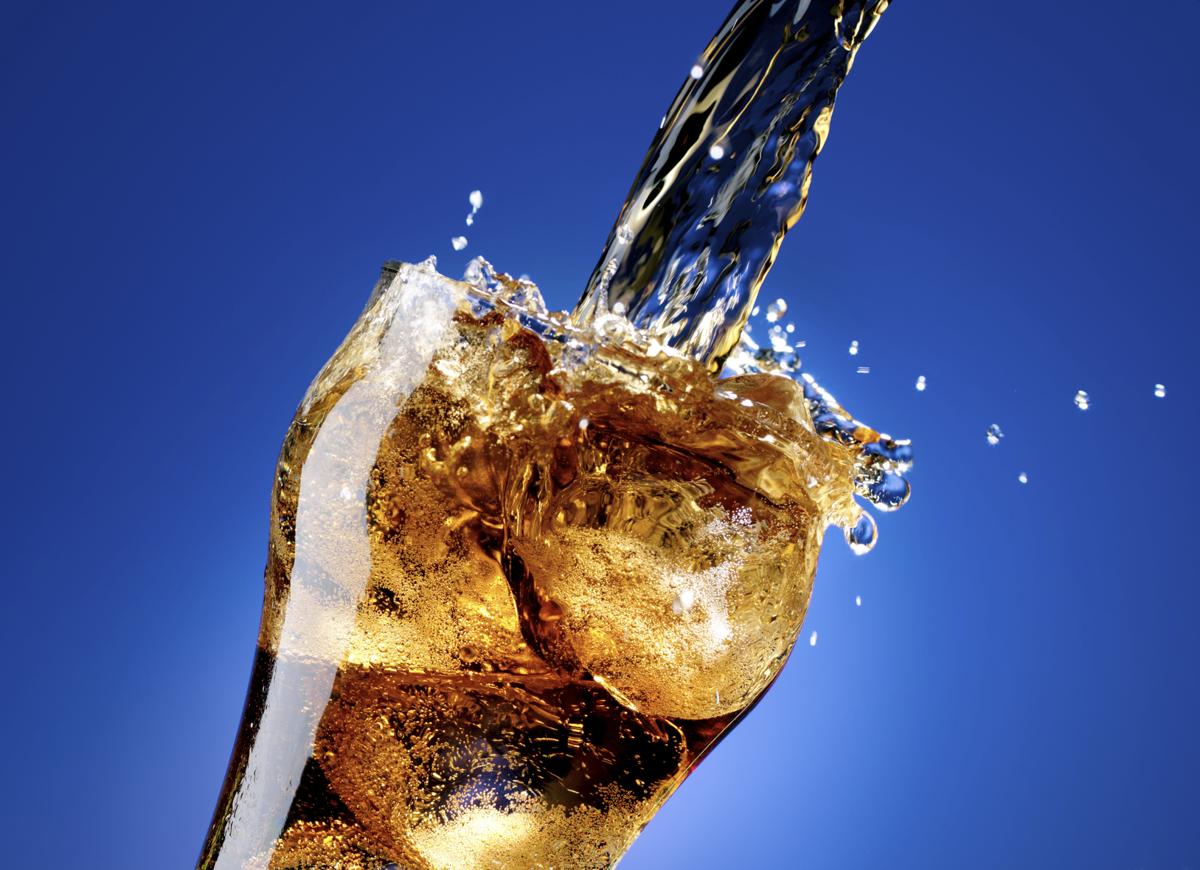 A meal consisting of burgers and fries is never complete without soda pop. We never think of the ill-effects that these beverages have on our health when we gulp them down everyday. Here is why you should bring down the intake of soft drinks to bare minimum…

Soda pop is a very popular beverage in the U.S., and people of all age groups love to relish it. It is immensely consumed by the younger generation, more specifically school-going children. With the placement of soda pop vending machines in schools and colleges, it has become easier for students to grab a can and quench their thirst. It is unfortunate to see how people have replaced the ‘extremely essential’ water with soda pop, without realizing its adverse effects on their health.

Soda pop beverages are basically made up of water and other ingredients like phosphoric acid, caffeine, sodium benzoate, white processed sugar, high-fructose corn syrup, artificial sweeteners, aspartame (in diet soda), etc. These additives are believed to pose several dangers on the health of consumers.

Excessive consumption of soda pop dehydrates the body. This happens due to the presence of caffeine content in the beverage. Caffeine is a natural diuretic which leads to quick and increased production of urine. Similar to beverages like tea and coffee which tend to increase the frequency of urination, soda pop also has the same effect on the body. Urinating frequently without increasing the intake of water leads to dehydration. So, the next time you pick up a soda pop to quench your thirst, think twice, because it may actually make you even more thirsty.

Soda pop beverages are acidic in nature with a pH value of around 2. This acidic nature coupled with caffeine content (which increases gastric acid secretion in the body) are known to raise the level of stomach acids leading to gastrointestinal problems like acidity, chronic stomach ache, gastric inflammation, and damage to the stomach lining. Besides this, chemical acids added as additives in soft drinks are also harmful for the gastrointestinal system of the body.

Certain reviews suggest that there is a direct link between obesity and soda pop. This link is established due to the presence of high amount of calories in the beverage. One can of regular soda pop approximately contains the same amount of sugar that is suggested as its recommended daily allowance. Therefore, if a person consumes more than one can of soda pop everyday, he is bound to exceed the recommended consumption limit of sugar. This excessive intake of sugars in the diet ultimately lead individuals towards obesity.

Owing to the presence of large amounts of sugar, soda pop beverages are capable of increasing the risk of developing type 2 diabetes in individuals. Since obesity and diabetes are related to each other, obese people consuming soft drinks on a daily basis are susceptible to develop insulin resistance. When a can of soft drink is consumed, sugar is directly poured into the blood stream and the pancreas have to produce more insulin to metabolize the sugars. Long-term consumption reduces the insulin-producing capacity of the pancreas, thus disrupting the regulation of sugars in the body, ultimately leading to diabetes.

Phosphoric acid content in soda pop is responsible for problems like osteoporosis, weak bones, and bone fracture. Presence of phosphorous in adequate amounts is good for the body. However, when its levels exceed the normal limit, it hinders absorption of calcium in the body and drains it out of the bones, causing reduced bone mineral density. Depletion of essential minerals from the body lead to various bone-related problems.

Some studies suggest that consumption of soda pop also leads to the development of kidney problems like reduced kidney function and kidney stones. Researchers inferred that women who drank more than 2 cans of diet soda everyday had reduced kidney function over a time span of 20 years, which was thrice the rate of reduction in women who did not consume it. Formation of kidney stones is triggered by the depletion of calcium from bones, leading to the formation of calcium stones in the kidneys.

Obese and diabetic individuals who do not control the intake of soda pop are highly susceptible to develop cardiac problems like high blood pressure, arrhythmias, and other vascular problems. Studies have also revealed that people who consumed only one can of diet soda per day had 20 percent increased risk of suffering a heart attack over a time span of 22 years. This shows that heart problems are not particular to sweetened or diet soda pop, and can occur with excessive intake of any of these.

Sugar and phosphoric acid present in soda pop are two main culprits for causing dental problems in individuals. It is a well-known fact that sugar results in tooth decay. High concentration of sugar in soft drinks affect the teeth when consumed, specially between meals. Apart from this, the acidic nature of phosphoric acid in soda dissolves the calcium present in tooth enamel leading to the formation of cavities, and yellowing and roughening of the enamel.

Caffeine, being a mild stimulant, brings about a feeling of well-being when consumed. Since it is a component of soda pop, people consume significant quantities of it when they drink 3-4 cans of the beverage everyday. Daily consumption of soda develops into an addiction due to caffeine’s mild addictive nature, and people start suffering from withdrawal symptoms like headache, irritation, etc., when the daily dose is not consumed.

Occasional consumption of soda pop, and that too in moderation, does not pose any health risk. However, the extent to which people have started consuming these beverages nowadays is a big reason to worry. Youngsters fall for soda pop due to its great taste, but unknowingly drag themselves towards several health problems. Awareness of these dangers must be spread to people all over, and sessions must be held to teach people how to stop drinking soda pop. Few measures like drinking water or other substitutes, like iced tea, juice or flavored water frequently, will curb the desire to drink soda pop and take a person towards the healthy path of life.