Dangers of Drinking Bottled Water You’ll Wish You Knew Before

Have you ever given a thought to the fact that the bottled water that we drink to quench our thirst on a hot day can lead to severe health issues? Here, we shed light on the possible dangers of drinking bottled water. Take a look. 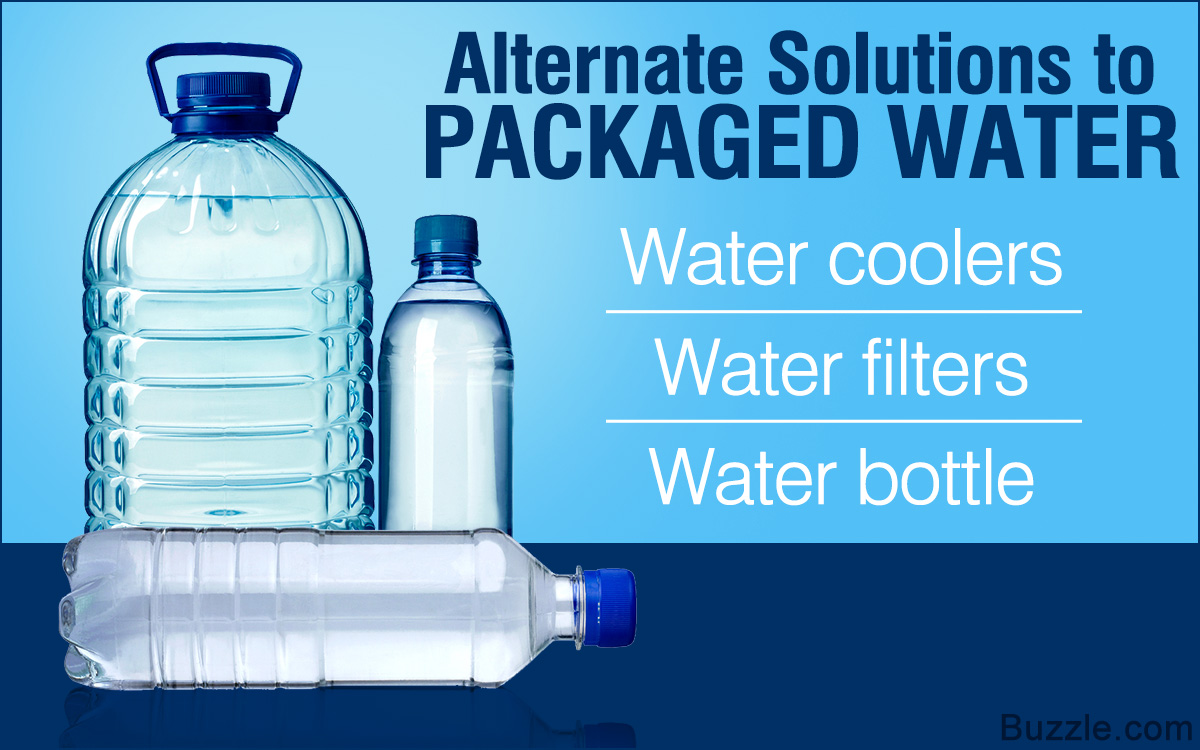 Have you ever given a thought to the fact that the bottled water that we drink to quench our thirst on a hot day can lead to severe health issues? Here, we shed light on the possible dangers of drinking bottled water. Take a look. 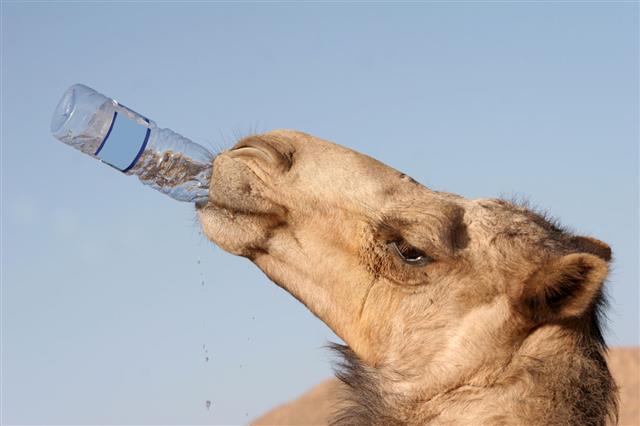 Use of plastic in various forms has become an inevitable part of our lives. Every other commodity has some plastic content in it and so does the bottles used for water packaging. In spite of being aware about the harm that plastic is causing to human life and the environment, why are we still using it on such a large scale? Probably because it is the most easy-to-use component in manufacturing and convenient for users as well. For instance, when we buy a mineral water bottle we don’t have to worry about carrying it along all the time. Once the bottle is empty, it can be thrown away. Another thing is, bottled water has become so common and habitual that it is available anywhere and everywhere. No one has to remember to carry water from home. A few bucks can get you a chilled bottle of water right away. We have got so used to this bottled water that billions of used plastic bottles are being collected in the landfills for recycling every year.

All of us are well aware about the fact that anything made out of plastic is harmful to our health and should be avoided. How come then we tend to overlook the dangers of bottled drinking water? Actually, the truth underlying it is we have been enticed by the bottle producing companies to believe that it is safer than the drinking water in our houses. They tell us that the water filled in these bottles is not regular tap water, but is from protected resources and it is further purified to remove all the contaminants, if any. By this they assure us that they are providing 100% pure and safe drinking water. However, the case is different in reality. Brace your ears to hear that the water filled in these bottles, most times, is normal tap water provided by municipal drinking water sources and not from any protected sources termed as spring, purified or mineral water.

These were concerns about the water filled in bottles, but what about the bottle itself? How harmful are the components used while manufacturing these plastic water containers? Well, the major concern lies here. A number of chemicals are being used for producing these plastic containers which can leach into the water when the bottle is stored for a long duration and at high temperatures. Although the validity of such bottles is normally up to two years, experts have called for further research in order to understand and confirm the safety of bottled water. According to them a toxin called antimony, used in manufacturing PET (Polyethylene Terephthalate; it is a type of plastic known to be the safest for producing mineral water containers) bottles has great potential to leach into the water stored in them. While small amountsof antimony can cause dizziness and make you feel slightly ill, higher quantity may lead to severe vomiting and even prove fatal. The amount of antimony in water, according to several studies, is up to the recommended level after bottling, however, it is almost doubled when the bottles are stored for more than 3 months. Other chemicals like phthalates and bisphenol A may leach into water and cause fatigue and dullness. They can also disrupt the endocrine system causing hormonal imbalance.

The FDA (Food and Drug Administration) is the authority under which U.S. bottled water falls. Here it has to pass through certain tests of purity and safety before going to the distributors. However, around 70% bottled water does not cross the state boundaries for sale which exempts it from the FDA examination. Tap water on the other hand, falls under the EPA (Environmental Protection Agency) which is more stringent in its rules and regulations. This proves that the tap water we doubt for its safety is a much more trusted and healthy source of drinking water. If you have a problem with the taste of the local tap water you can use carbonated filters, which removes almost all contaminants and gives a better taste to the water

Other Dangers of Plastic Water Bottles

It is a common misconception that all the bottles used for water packaging are recycled and hence they are a good storage option. But let me tell you that a majority of used bottles are thrown on streets and road sides, which do not reach the recycling centers. Around 70-80% of used bottles are disposed of and not recycled, which is more than enough to cause environmental pollution.

Apart from this, the energy required for production as well as recycling of plastic bottles has a major contribution to environmental degradation. Around 44-47 million gallons of oil per year is required for producing plastic bottles, which when not recycled, are burned to create space in landfills using a huge amount of fossil fuel. In return, huge amount of gases are released in the atmosphere contributing to air pollution and ultimately to global warming. Furthermore, to make up for the difference of non-recycled bottles, manufacturing companies require around 8-10% fossil fuels of the entire world for bottle production. This extra usage of fossil fuels can be prevented with proper recycling procedure and can be available for production of other goods and commodities.

The reason behind adverse effects of plastic water-bottles on marine life is the careless attitude of people tossing around 1-2 millions of plastic bottles per hour, into trash cans instead of putting them into recycle bins. Moreover some cities, due to lack of enough space in landfills, dump the trash into seas and oceans wherein fish and other marine organisms mistake the bottles for food, which amounts to life-threatening consequences.

As an alternative to unhealthy bottled water, one can install drinking water systems. Many times we find water coolers at several public places which is a hygienic water system. You can also have water filters attached to the tap in your house, which will purify the water then and there before getting filled in your drinking water containers. The best option amongst all, though, is a water bottle, obviously not a plastic one, with a built-in filtration system. Just refill the bottle every time and let the filter do the further job of providing you with clean and safe drinking water. This will not only cut down the expense of buying a water-bottle when you are away from home but also take care of your health.

As an effective remedy over the use of plastic water containers, we can concentrate on the home filtration systems suggested above to improve the quality of tap water. Once the water is purified through filtration, it can be stored in permanent water containers instead of disposable plastic bottles. This will help to minimize the negative impact of plastic on the environment. Hence, say NO to bottled water and save yourself as well as our environment.