Why Unhealthy Snack Foods are Popular

Prepackaged, mass-produced snack foods are hugely popular in grocery stores around the world. This article examines a few of the reasons for this popularity, debunking myths about snacking and suggesting a few healthy alternatives along the way. 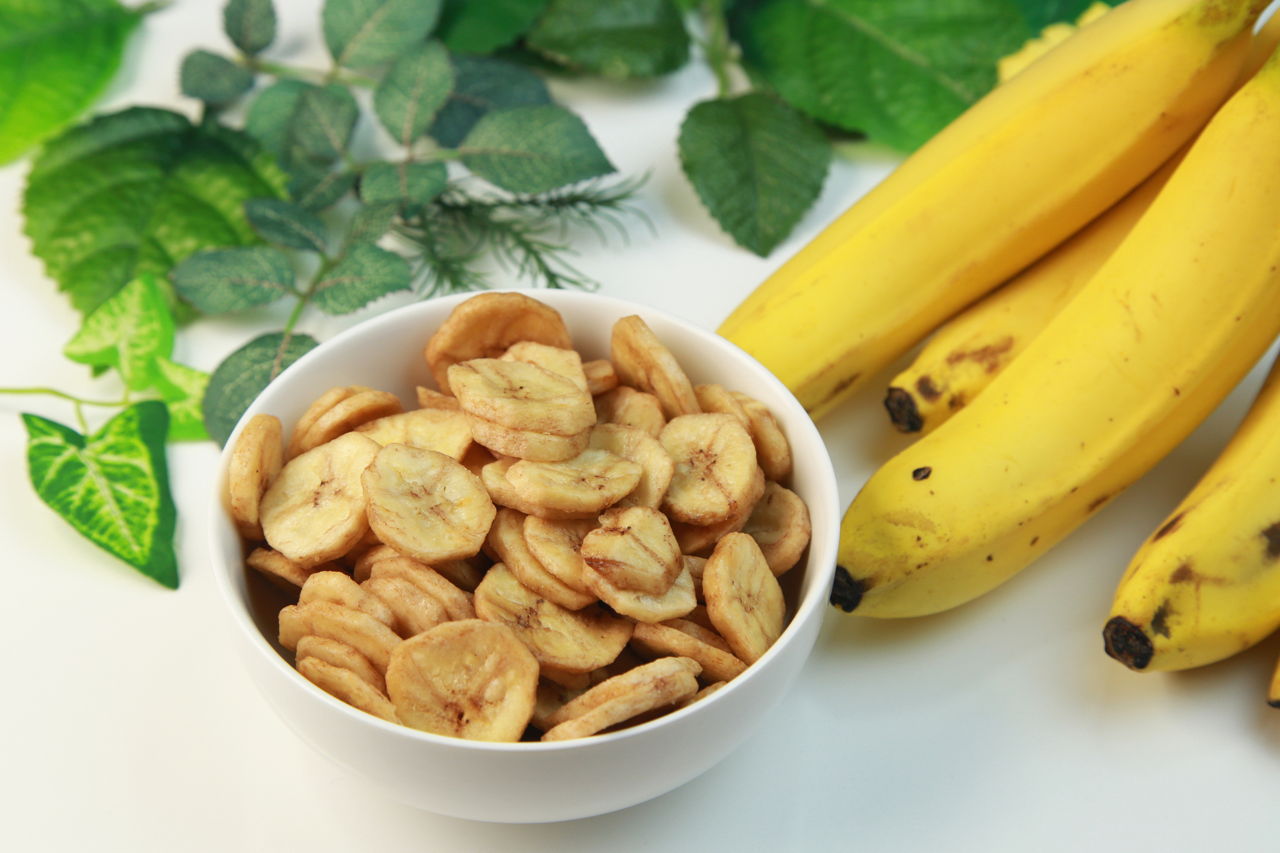 Prepackaged, mass-produced snack foods are hugely popular in grocery stores around the world. This article examines a few of the reasons for this popularity, debunking myths about snacking and suggesting a few healthy alternatives along the way.

What Counts as a Snack?

Many people are accustomed to choosing snack foods from the “Snack Foods” aisle in the grocery store. Our cultural and family traditions dictate what counts as a snack, and it often takes people may years to question the assumptions they were raised with. Indeed, some people may never decide to change their snacking habits. These people might resist change at their own peril, however, since many of the products we tend to think of as snacks are quite unhealthy and could contribute to a less than optimum diet and lifestyle.

Why Mass-produced Snacks are Unhealthy

The first problem with packaged snack foods like cookies, crackers, and other bite-sized options is that they are often loaded with unhealthy ingredients. The reason for this is fairly easy to understand. Mass-produced food needs to be uniform in color, texture, taste, and consistency. In general, consumers won’t buy a snack food product if they aren’t sure that it will look and taste the same as it did last time. In order to achieve this uniformity, snack food producers make liberal use of sugar, salt, and other chemical preservatives and coloring agents. These ingredients contribute to a predictable but rather unhealthy food.

In addition to requiring uniformity of taste and appearance, mass-produced snack foods like potato chips and candies need to be shelf stable. This means that they need to be able to be transported from the factory or packaging plant to distributors and retail outlets far and near, without going bad. No one would buy a box of pre-made cookies if they thought there was a chance the cookies would be moldy or stale when the box was opened. Preservatives and complex packaging make products shelf stable, but this stability and non-perishability often comes at the expense of nutrition.

One last reason that pre-made snacks are so popular in grocery stores is the price tag. Food producers can keep costs down by using established production facilities and processes to quickly produce a huge amount of food. Shoppers are drawn to what they perceive to be low prices. Often, however, seemingly cheap snacks actually turn out to be quite expensive compared to other options. A box of artificially flavored crackers may cost only a few dollars, but it will usually be gone in only a few days, whereas a slightly more expensive, homemade snack would have lasted much longer, saving money in the long run.

In recent years, consumer attitudes about packaged food have been slowly changing. Now more than ever, it is possible to find mass-produced, prepackaged snack foods that are not loaded with salt, sugar, preservatives, and other unhealthy ingredients. Consumers are becoming much more health-conscious, and that consciousness is translating to supermarket shelves. The snack food industry still has a long way to go, however, and even the healthiest packaged snacks are still no substitute for homemade options.

How to Make Healthier Snack Choices

Individuals and families who are interested in improving the quality of their snacking can use magazines, books, and the internet to discover a wealth of healthy snacking tips and ideas. Even health and food-oriented television shows sometimes feature healthy snacking alternatives, like mini sandwiches, that are affordable and easy to prepare. Some healthy snacks, like fresh fruit, require no preparation at all. Of course, when it comes to fruit, it’s a good idea to know what’s in season in your local area. Out of season fruit is often expensive, and consumers hoping to keep costs down can save money by buying in season produce.

Once consumers are aware of the drawbacks of apparently cheap and easy snack foods, they can start turning to better options. Soon, perhaps, the old and unhealthy snack options will no longer be profitable for food producers.