How to Cut Calories from Beverages

Many people consume far more calories than they should, but where are all those extra calories coming from? The truth is that the beverages we drink add a shocking number of calories to our overall diets. Read on to find out which drinks are the highest in calories, how many calories you drink per day, and how to cut back.

Home / General / How to Cut Calories from Beverages 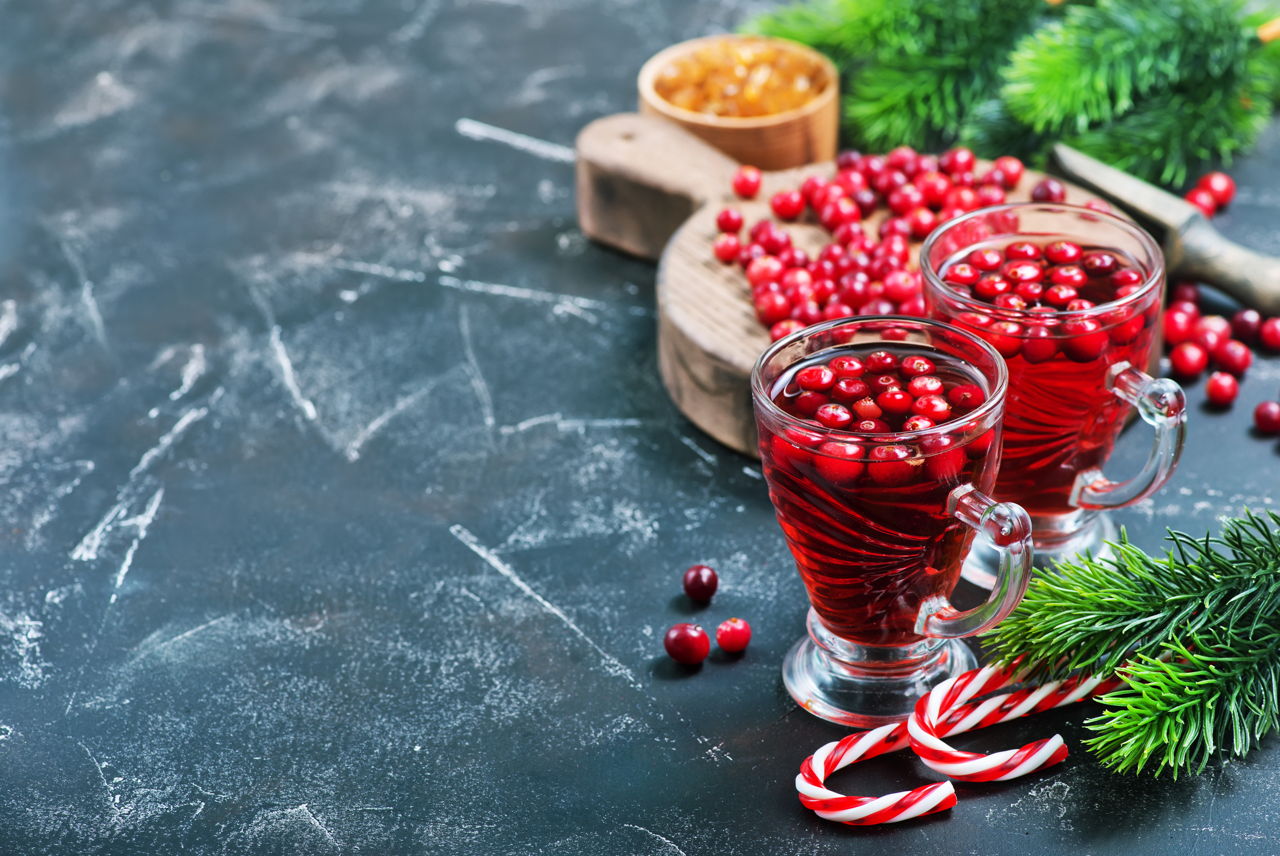 Many people consume far more calories than they should, but where are all those extra calories coming from? The truth is that the beverages we drink add a shocking number of calories to our overall diets. Read on to find out which drinks are the highest in calories, how many calories you drink per day, and how to cut back.

Let’s face it: We need to cut back on calories. Research has suggested that low-calorie diets can be much healthier than high-calorie diets, and the more calories we consume, the more likely we are to be overweight. Whether we are working toward a trimmer figure or just better overall health, cutting a few calories out of our diet is a good thing. Easier said than done, of course. There are a few areas where we needlessly pack on more calories than necessary, and if we target those areas, we can cut calories significantly.

Where Do Extra Calories Come From?

One place where extra calories sneak into our diets is in what we drink. Many of us think of beverages as totally harmless. Since they’re liquid, they couldn’t possibly have a significant number of calories, right? Wrong. Actually, many people consume 1,000 calories or more every day just by drinking high-calorie beverages. When you consider that the average person’s recommended daily caloric intake is only 2,000 calories, you can see what a big problem our drinks are.

The most obvious culprit when it comes to high-calorie drinks is soda. For example, one 12 oz can of Classic Cola contains about 140 calories. In a 20 oz bottle of cola that you might purchase from a vending machine, there are 250 calories. Just two of those per day is already 500 calories, or the equivalent of one serving of beef stroganoff. Diet soda can provide a low-calorie alternative, but diet soda is not necessarily harmless. These drinks often contain artificial sweeteners which have been linked to serious health problems.

Another serious offender in the drink category is alcohol. One pint of “light” beer usually contains about 125 calories, and some beers have 250 or more calories per pint. Most estimates say that one glass of red wine has 125 calories as well. If you drink two classes of wine per night, that’s another 250 calories. During a night out on the town, some of us might rack up as many calories as there are in a heavy meal! The solution to this is, obviously, to drink less. Not only will less alcohol reduce your overall calorie intake, it will most likely benefit you in other ways as well.

Soda and alcohol are not the only calorie culprits in the beverage world. Sugary and fruity drinks of all kinds contain high-calorie contents. Artificial juice drinks should be avoided, but even pure juice can pack on the calories. One cup of orange juice, for example, has over 100 calories. Orange juice is supposed to be (and probably is) very good for you, so you may never have even considered the drawbacks to drinking all that OJ. Apple juice has about the same calorie content. Milk is a another good-for-you drink that adds to the daily calorie count. Although milk is high in calcium and vitamin D, one cup of whole milk has a whopping 150 calories. Skim milk has only 80 calories per cup, but that’s still nothing to sneeze at.

The Shocking Truth about Beverages

So let’s say you have a glass of orange juice with breakfast, two bottles of soda during the day, two glasses of wine with dinner, and a glass of milk just before bed. Seems pretty reasonable, doesn’t it? But if we add all the calories up, we may be surprised: all those beverages total 940 calories (assuming you drink skim milk)! That’s almost half of the recommended daily calorie intake for an average person.

As you can see, beverages may seem harmless, but they may be a big part of the reason our diets aren’t going quite as we planned. Try cutting back on soda and alcohol to make room for healthy drinks like juice and milk. Switch to diet soda or flavored sparkling water. Your health will be better and your waistline will thank you!