What is Dill Weed?

Often associated with pickles, dill weed has numerous other culinary and medicinal uses. Go through this article for more information about this herb.

Home / General / What is Dill Weed? 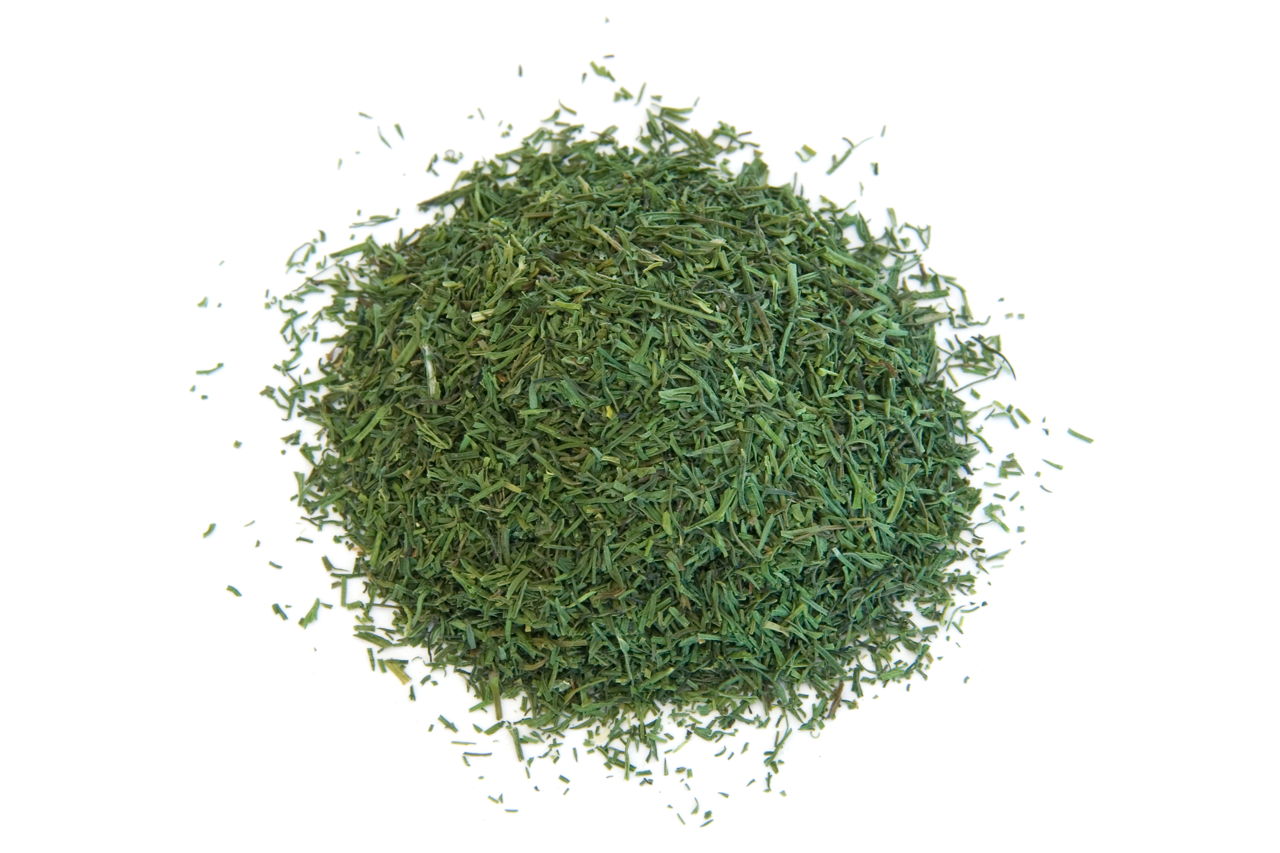 Often associated with pickles, dill weed has numerous other culinary and medicinal uses. Go through this article for more information about this herb.

Dill is an aromatic herb, that belongs to the family Apiaceae and genus Anethum. In fact, dill is the only species of the genus Anethum. While its seeds, that are used as a spice, are referred to as dill seeds, the term dill weed denotes the tender stems and leaves of the plant. This plant has slender stems and thread-like leaves. The flowers are white or yellow, and the seeds are ridged. Use of this herb can be traced back to the period of ancient Egyptians, Greeks, and Romans.

It is said that the Greek physician Hippocrates had used this herb to make mouthwash and herbal tea. Dill weed was used in India for its medicinal purposes, since 700 BC. According to recent studies, it contains various compounds that have antibacterial and antifungal properties. It is also suggested that this herb is beneficial for fighting cancer.

While the seeds are mainly used as a spice, dill weed is used to add flavor to seafood, soups, and pickles. Its seeds have a strong camphor-like flavor; whereas the leaves have a very delicate, tangy, and grassy flavor, that is similar to a combination of lemon and fennel. As both the leaves and seeds differ in flavor, they cannot be used as substitutes for each other. Dill weed substitutes include tarragon and fennel leaves. This herb is commonly used in Russian, German, Indian, and Scandinavian cooking.

In the United States, dill weed is mainly used to flavor pickles, soups, and salads; whereas in the Middle-East countries, this herb is used in rice and meat dishes. Both the dried and fresh forms of dill weed are used in sauces, stews, salads, and vinegar. Dill seeds are used for flavoring meat, bread, vinegar, vegetables, sauces, and stews. Fresh dill weed is used in fish dishes, especially with salmon. However, fresh leaves of this herb are added, just before removing the dish from heat, so that its flavor is not lost by cooking.

Dill weed is found to be beneficial for digestive problems. It can relieve stomach pain, cramping, bloating, and gas. It is said to be useful for increasing lactation in nursing mothers. Dill is also found to be effective in reducing the pain associated with menstruation. The herb is said to be useful for promoting good sleep. It has also been observed that some people smell dill weed as a cure for hiccups.

Dill infusion (mild version) is used as a remedy for colic and digestive problems in small kids. Dill is also used as a remedy for cold and flu. It is also said that dill weed has cholesterol lowering properties. While the herb is commonly used in the form of fresh and dried leaves, and dill seeds; dill weed extract and essential oil, are also available in the market.

Excessive consumption of dill weed may sometimes cause skin problems. However, such incidences are very rare. If you want to use dill extract or essential oil for medicinal purposes, it is better to consult a qualified herbalist.