Turnip greens are the leaves of turnip plants, which are mainly cultivated for their edible roots. The leaves are also edible and nutritious. 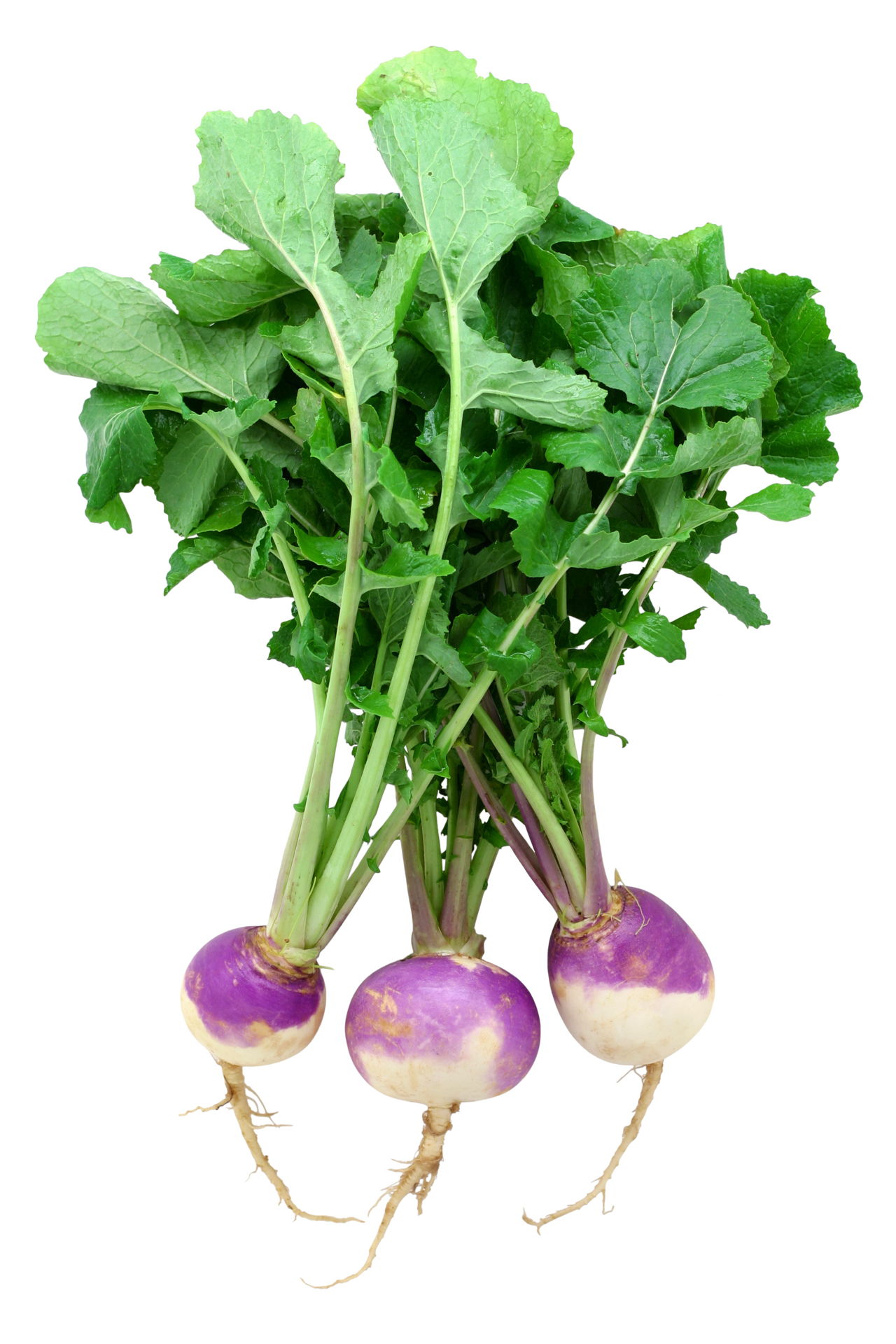 Turnip greens are the leaves of turnip plants, which are mainly cultivated for their edible roots. The leaves are also edible and nutritious.

Turnips are familiar to everyone as a root vegetable, that is whitish in color. Turnip plants belong to the family Brassicaceae (otherwise known as Cruciferae) and genus Brassica. This family is also known as mustard family or cabbage family, as it consists of species, like cabbage, cauliflower, radish, kale, collards, and broccoli. The taproot of the turnip plant is also known as ‘turnip’, and this plant has been used by humans for a very long time.

According to historians, turnips were used by the ancient Romans and Greeks. It was also widely used in Europe. However, the popularity of turnips declined with the advent of potato. It was the European settlers, who introduced turnips in North America. Thus, turnips became an integral part of the local cuisine in those regions. Even the leaves of the plants were used for cooking. In fact, turnip greens are very widely used in South American cooking. It is also said that, slave owners in those regions used to consume turnip roots, and the leaves were allotted for the slaves.

What are Turnip Greens?

These edible leaves are smaller and tender than collards, and have a slightly bitter taste. The leaves of turnip plants are rough and hairy. Small, tender leaves are preferred for cooking, as mature ones can be more bitter. Turnip greens are similar to mustard greens in flavor. Like the roots, the leaves too have a pungent flavor, that can be reduced through cooking. Even though the leaves of regular turnip varieties are used as food, there are some varieties, that are specially grown for their leaves. Such turnip plants do not have roots, or may have very small ones.

100 grams of boiled, cooked (without salt), and drained turnip greens contain around 93 grams of water, 4.4 grams of carbohydrates, 1.14 grams of protein, 3.5 grams of dietary fiber, 0.23 gram of fat, 0.53 gram of sugar; and amounts to 20 calories. Other nutrients, along with their values, are listed in the following table.

The high vitamin A content in turnip greens is good for proper functioning of the immune system. It is also required for the health of synovial membranes, that line the joints. Consumption of turnip greens helps in prevention of rheumatoid arthritis and osteoporosis. The nutrients in these greens, especially, vitamin C, E, and beta carotene, are good for the health of the colon. It helps in preventing colon and rectal cancer to some extent. The antioxidants prevent heart diseases. Turnip greens are also said to be good for healthy functioning of the respiratory system.

You can try some of the best turnip green dishes and reap the health benefits offered by this vegetable. However, excess use of turnips greens is not advisable for those with kidney or gallbladder problems; as they contain measurable amounts of oxalates. Make sure to clean the leaves thoroughly, before cooking.