Of the numerous FAQs about protein shakes, question as to how effective they are seem to be the most common. In a bid to help you do away with all the confusion about the benefits of protein shakes, we decided to come up with a brief write-up on how protein supplements help you gain muscles and lose weight. 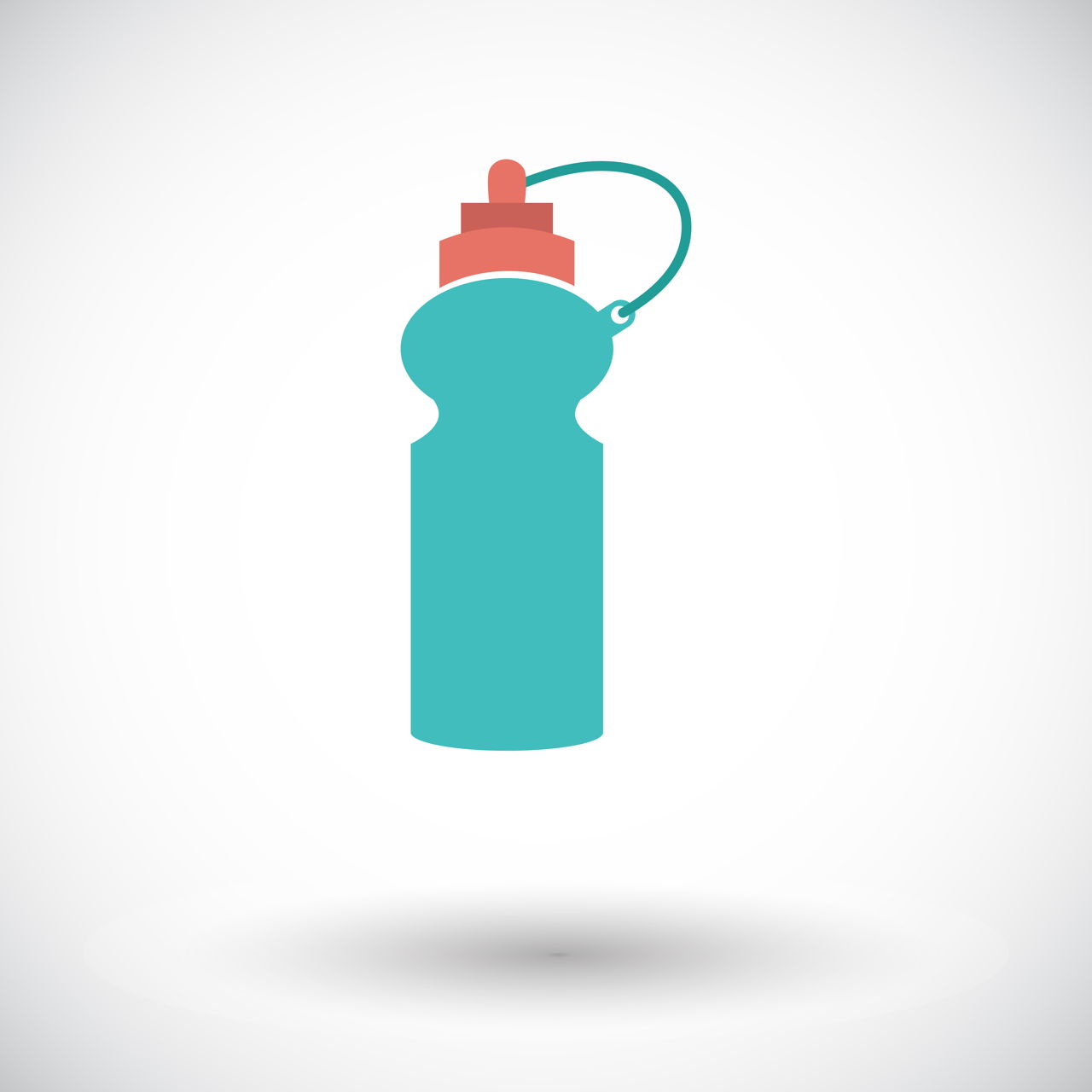 Of the numerous FAQs about protein shakes, question as to how effective they are seem to be the most common. In a bid to help you do away with all the confusion about the benefits of protein shakes, we decided to come up with a brief write-up on how protein supplements help you gain muscles and lose weight.

Do protein shakes – or any other protein supplements for that matter, work when it comes to muscle gain or weight loss? Now that’s one question which tends to haunt scores of people out there, with everybody desperately trying to figure out whether opting for a protein shake diet would do any good for them. To a great extent, this desperation on the part of people is attributed to all those advertisements wherein body building magazine cover models endorse these products, and we believe that the Greek-god like body that they sport is attributed to the very product that they advertise.

Protein facilitates quite a few essential tasks in the human body, and repair of muscle tissues is one of the most important one among them. Weight training programs for gaining muscle mass most often rely on breaking and repair of muscle tissues, and protein has a crucial role to play when it comes to repair of these tissues. Does that mean protein shakes accelerate muscle gain? Logically they should, but the entire concept is not as simple as it may seem. As you move on with some of the FAQs about protein shakes listed below, you will get a better hang of the entire concept.

What are Protein Shakes?

Protein shake – which is quite popular among bodybuilders and athletes, is basically a protein supplement which is prepared by blending protein powder with milk, water or juice. The protein powder used for this comes in various flavors, including chocolate and strawberry. More importantly, you also get to tweak these shakes by adding your own choice of flavor to them. Typically, a single serving of protein shake provides 15-40g of protein – depending on which brand you resort to. The protein powder which is used to prepare this shake can be purchased from some health food store in your neighborhood, a pharmacy, some general store or – at times, even in a gym or sports store which sells gym equipment.

As we mentioned earlier, bodybuilding or gaining muscle mass is all about breaking and repair of muscle tissues. When you resort to weight training, i.e. lift weights, your muscles are subjected to minor tears which are eventually repaired by protein. It is in course of this repair that your muscles start gaining mass when you are resting, and not when you are pumping weights in the gym as many people believe. While the protein that you take in as a part of your daily diet is sufficient for muscle tissue repair, there are two reasons why protein shakes are better than your daily diet protein intake. First of all, the amount of protein that you derive through these supplements tends to accelerate muscle repair process. Second – and perhaps more important, is that these shakes don’t add extra calories to your body as other constituents of your daily diet do.

While the use of protein shakes when it comes to muscle mass gain sounds convincing enough, one is likely to have some serious doubts about their use for weight loss. If experts of the field are to be believed, they do help you lose those extra lbs that have accumulated in your body. As in case of bodybuilding, protein shakes do help you ensure that high calorie foods are kept out of your diet. Your craving for food is generally associated with low blood sugar levels, and the amino acids that you derive from protein shakes make sure that your blood sugar levels are stable and your craving for food is kept at the bay. Every time you have a high-carb meal, you experience a sudden burst of energy. However, studies have revealed that this also results in severe fluctuations in blood sugar levels which results in overeating. These shakes tend to make sure that you stay full, and don’t overeat and harm your body at the end of the day.

Are Protein Shakes Good for Health?

If there is no questioning the benefits of protein shakes for muscle building and weight loss, why are they being subjected to severe criticism of late? Anything when consumed in excess can have severe effects on our body – and these shakes are no exception. There have been cases of severe dehydration and digestion problems associated with over consumption of protein shakes in the past. Even dietitians advice people with kidney problems to refrain from them, and this in itself hints at the fact that they come hard on your kidneys. The manufacturers – on the other hand, refute these claims stating that their products are only harmful when they are not used as instructed.

The use of protein shakes entirely depends on the logic that deriving 15g of protein from these shakes laden with 100 calories is anytime better than deriving the same amount of protein from other foods which have calories in multiples of 100. However, one also has to take into consideration the fact that everyone has different bodies, and everybody’s body reacts to protein supplements in a different manner. Even though they do work, the duration that it will take to show the desired results will differ from one individual to another. At the same time, some people may also experience their side effects which other people won’t. In such circumstances, it is ideal to consult a dietitian before opting for protein shake diet or – even better, resort to a normal healthy high-protein, low-carb, low-fat diet.