Does chocolate help prevent headaches or is it the other way round? This article brings to you some basic facts on the effects that this 'sweet treat' can have on people who are prone to headaches. 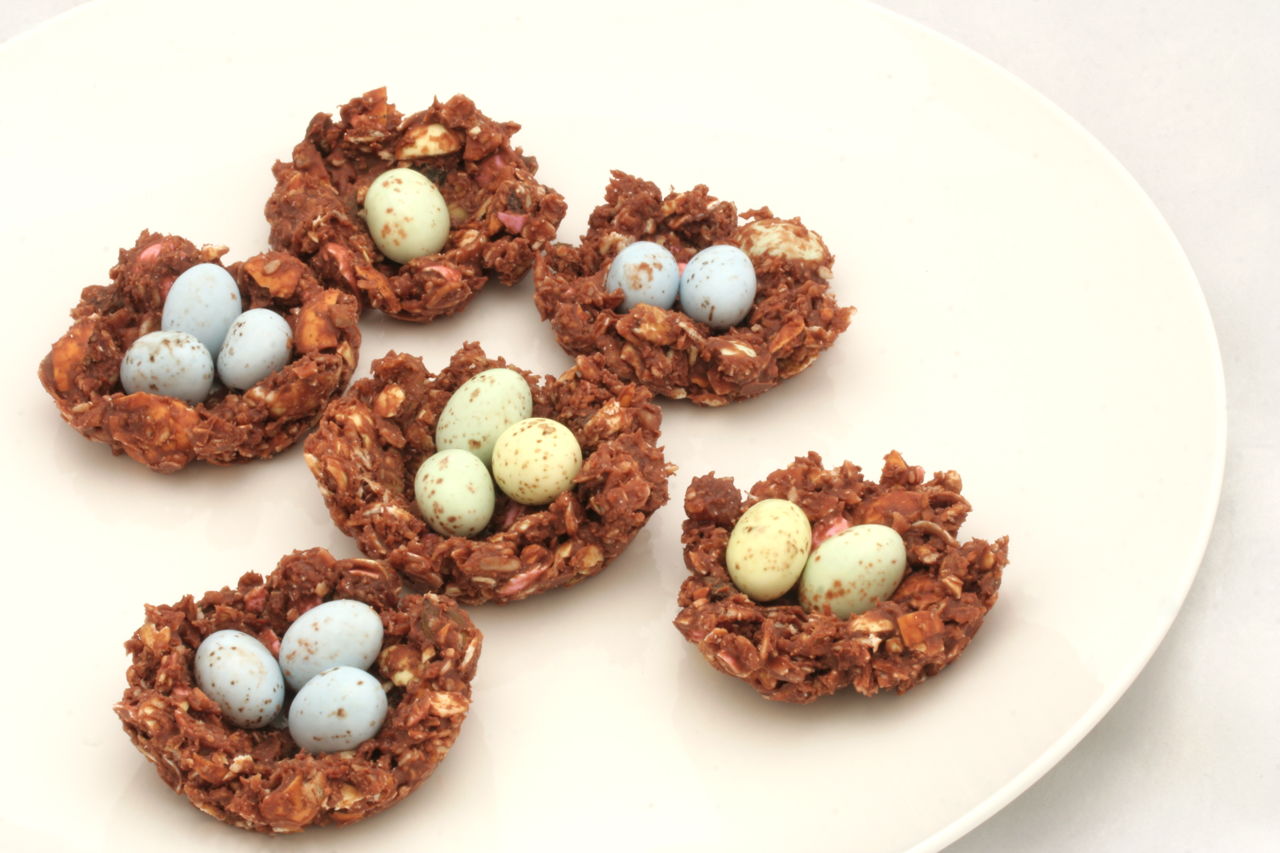 Does chocolate help prevent headaches or is it the other way round? This article brings to you some basic facts on the effects that this ‘sweet treat’ can have on people who are prone to headaches.

Headache, as it is known, is one of the most common medical problems faced by many. For some it may be felt like a discomforting throbbing sensation or a sharp pain which may either stay localized, or keep radiating throughout the head. While for some, it might be nothing more than a dull ache. This ailment can have a wide array of causes, which may be more appropriately regarded as triggers. And according to what scientists have determined, chocolate is one name that is included in the list of all such triggers. Thus chocolate, after a certain limit, rather than preventing headaches causes them.

Does Chocolate Help Reduce Headaches or Does it Worsen the Same?

By what I have put in the above section, you might have guessed that chocolate is of no help for people prone to headaches or migraines (severe and recurring headaches). But what is more important to know here is what led medical experts to conclude that chocolate could be one of the potential triggers of headache in people.

Among other substances, chocolate contains caffeine and phenylethylamine. And these two are known to be the factors which trigger headaches and migraines in people. If we speak of caffeine, it is true that it forms one of the common ingredients of several headache medications. In other words, caffeine helps in curbing headaches. But according to scientists, consuming more than 200 milligrams of it a day, may reverse the effect thus causing headaches, and even abnormal irritability.

Coming to the other ingredient in chocolate, it is about phenylethylamine. It is a natural trace amine that is present in foods including chocolate. And it acts as a neurotransmitter in the mammalian central nervous system. It is known to alter blood pressure levels in the body, and that of the blood-sugar. It has also been reported to bring about changes in the cerebral blood flow. And due to all such effects, this substance could also trigger headaches.

It is also important to make a note of the fact that some people may be sensitive to caffeine, while some to phenylethylamine. And that may explain why a person complains against headache if he/she eats chocolate and not when drinking caffeinated beverages. Doctors have also come across people who show sensitivity to both these ingredients of chocolate.

So it can be inferred from the above explanation that chocolate may not contribute in the prevention of headaches, but it may cause otherwise. However, the word is not to completely avoid eating chocolate but enjoying it in moderation. Doctors suggest eating moderate amount of dark chocolate which contains at least 70% cocoa, and without any milk. Chocolate is known to contain more antioxidants that fruits and vegetables. So eating it moderately would not only add to health, but would also minimize chances of the onset of headaches or migraines.

In order to cope with and prevent frequent bouts of headaches, other than avoiding eating too much of chocolate, limiting alcohol, aspartame, caffeine-rich products, salty foods, and processed foods is also advised. Avoiding frequent exposure to bright lights, loud noises, and odors, and shunning smoking also helps. People who get plenty of sleep, and try to follow a regular go-to-sleep and wake-up timetable, suffer less from headaches, and so do those who maintaining a healthy diet, and an active lifestyle.

So as mentioned, for people who get headaches from eating chocolate, moderation is the key. And even if small amount of it causes the same, then avoiding it completely is what doctors would recommend.