Is Ravioli a Healthy Food?

Of all the rich, sumptuous and to-die-for delicious dishes that make up Italian cuisine, ravioli is one of the most beloved and most popular food items. One whiff from a plate of steaming cheese ravioli in a tomato sauce, is enough to awaken the dead or at least, tempt the most pickiest of eaters! But something that tastes so good, can also be very fatty and calorie-ridden. Scroll below for a nutritional analysis of this pasta type. 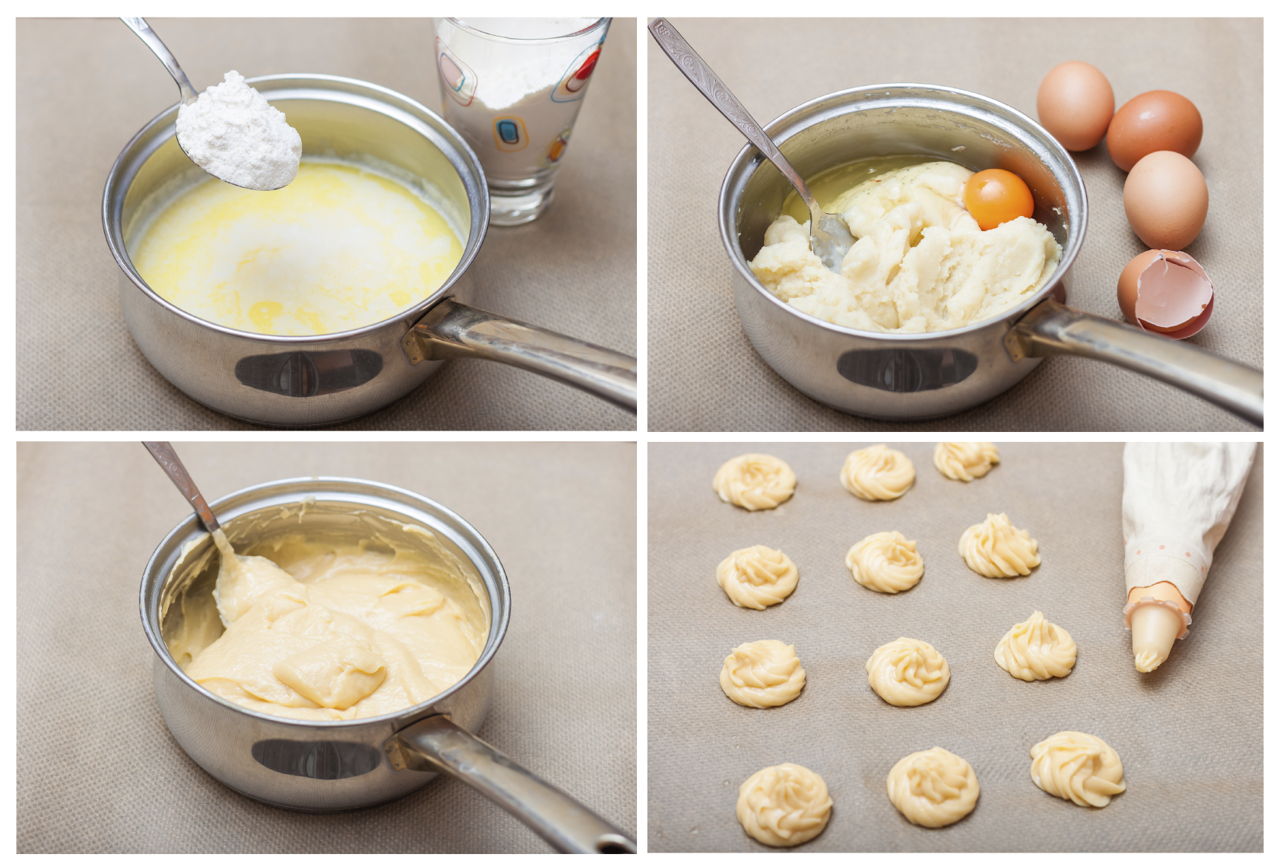 Of all the rich, sumptuous and to-die-for delicious dishes that make up Italian cuisine, ravioli is one of the most beloved and most popular food items. One whiff from a plate of steaming cheese ravioli in a tomato sauce, is enough to awaken the dead or at least, tempt the most pickiest of eaters! But something that tastes so good, can also be very fatty and calorie-ridden. Scroll below for a nutritional analysis of this pasta type.

There are different types of pasta, from the thin and string-like type (spaghetti), the spirally swirls and twirls (fusilli) or the thin flat pasta sheets (lasagna). But such pastas are meant to be added to a dish as an accompaniment, much like rice or bread with a meal. A type of pasta which can be filled or stuffed and then cooked, is ravioli.

This pasta is either squarish or rectangular in shape, looking like a little pasta pocket or pouch or a pasta sandwich. It is similar to dumplings (momos, jiaozi) and even maultaschen (German specialty) in appearance and use in culinary dishes. A pasta sheet is made of flour-egg dough, which is flattened into a thin sheet by rolling out. Two such dough sheets are made. The filling must be cooled and coated with egg, to stay packed and firm and is then spooned on one pasta sheet. The second sheet of pasta is then laid over it and using a special ravioli rolling pin, the pocket is made. Such pockets are cut out and cooked. The whole appeal in ravioli is its stuffing and the way it tastes enveloped in pasta. You can either fry, bake or boil the ravioli packets. Boiled ravioli is often baked in a rick, thick sauce of cream, cheese or tomato and served. Ravioli sauce can be as varied as the stuffing. There is no debating the delicious taste and stomach filling ability of ravioli but is it actually healthy? The answer is, “No!”, if you are trying to cut down on calories and watching your weight.

The Good and the Bad about Ravioli

Some foods are the obvious bad guys, the definite no-no’s (candies and soft drinks). Some are obvious must-haves (fruits, veggies). And falling in between are foods like cheese, bread and ravioli. Contrary to public opinion, ravioli is NOT made of wheat flour. Pasta is made from semolina flour, which is obtained from durum wheat. Eating pasta is any day more nutritious than eating white bread. So flour-wise, ravioli is a more healthy choice and not such a bad guy. Plus ravioli possesses other pasta benefits, such as being low in salt, rich in vitamin B and is a source of complex carbs.

The real problem with ravioli is with its stuffing and the accompanying sauce. You can stuff ravioli with almost anything ranging from meat, chicken, cheese, vegetables, seafood and season it with herbs and salt. So the pasta part is not that bad, it’s what you stuff in it, that adds to the calories in ravioli. A rich stuffing such as lobster or red meat or Parmesan cheese will literally pile on the pounds. Then there are variants like Ravioli Nachos, which are deep-fried ricotta cheese filled ravioli, served with cheddar cheese and sour cream. This sort of ravioli is designed to kill you with calories. Ravioli sauces are equally harmful. Cream cheese, butter, cheese sauce and tomato and meat sauce are just a few examples. To understand how many calories does ravioli have, below is a tabular nutritional comparison on the various types of ravioli available in the market.

There is a way to cut down on the calories in ravioli and that is through making your own ravioli. With a ravioli press and dough, you can stuff the ravioli with whatever you please. As long as you control what you are filling the ravioli with, you control the calorie levels too. So make smart trade-offs like if you want a cheesy sauce, make vegetarian ravioli. This is a healthy version of the pasta dish. You can also experiment with exotic and rare fillings, that are not available commercially, such as chocolate spread filled ravioli or butternut squash with mushroom stuffing. But you need to be calculative and careful with each ingredient’s calorie content to ensure a nutritional meal.

The bottom line is that ravioli is not completely healthy, as it does contain quite some calories and fat. For those who are watching their weight, this food should be eaten very rarely. 1 serving of ravioli has enough calories to make up for an entire day’s recommended allowance of calories. If a lot of careful ingredient selecting is done for the fillings and the sauces or lean, reduced-fat and low-fat commercial ravioli is bought over regular varieties, then this Italian dish can be enjoyed, without worrying about the calorie levels.