Does Coffee Protect Against Oral Cancer?

Good news for coffee lovers! New hope for oral cancer patients as one study shows that coffee intake may reduce their chances of succumbing to this disease. The study was published in the American Journal of Epidemiology. 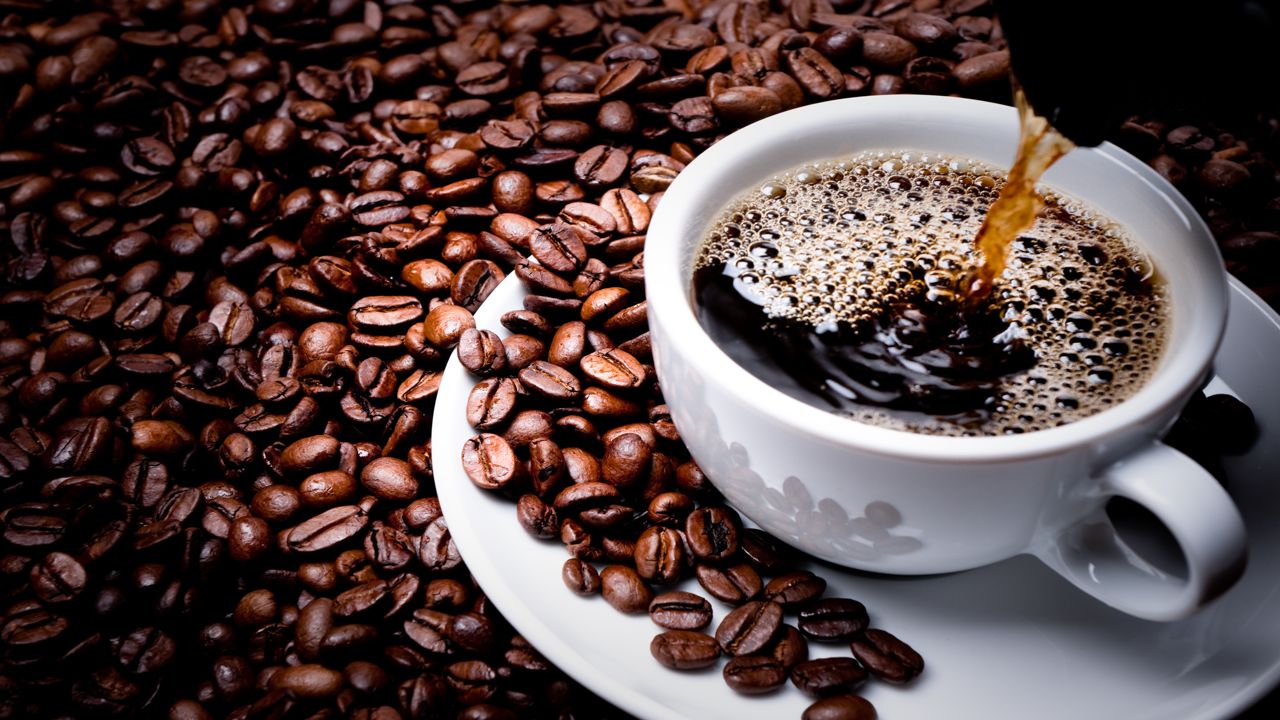 Good news for coffee lovers! New hope for oral cancer patients as one study shows that coffee intake may reduce their chances of succumbing to this disease. The study was published in the American Journal of Epidemiology.

The naturally-occurring antioxidants in coffee are thought to have cancer-fighting potential.

Coffee has been receiving a lot of bad press over the years, as it is a nervous system stimulant that causes sleep deprivation. When burning the midnight oil is the need of the hour, having multiple cups of coffee may sound feasible. However, the benefits of coffee go much beyond increasing alertness and keeping you wide awake, as found out in one study.

A recent study conducted under the guidance of Janet Hildebrand, an epidemiologist associated with the American Cancer Society, has revealed that coffee drinking could pave way for cancer prevention. The evidence does show that coffee demonstrates a protective mechanism that cuts down deaths due to oral cancer. It is as discussed below.

The December 2012 issue of American Journal of Epidemiology, after conducting a large-scale study, suggests that drinking coffee plays a crucial role in alleviating death risks due to oral cancer. Heavy coffee drinkers especially enjoy a substantially reduced risk of facing death from cancer of the mouth and throat. The study showed that drinking coffee may possibly keep you safe from oral cancer.

The study that was conducted by the team members of American Cancer Society, was strictly monitored over a period of 26 years from 1982 onwards. Coffee drinking habits of 968,432 cancer-free men and women were closely monitored in the study. Whether the people were drinking caffeinated or decaffeinated coffee or tea was also taken into account during the course of study. Smoking and alcohol habits of the subjects were also recorded when considering the link between coffee consumption and risk of death.

During the 26-year period, 868 deaths resulting from oral or throat cancer were reported. Researchers who investigated subjects drinking caffeinated coffee came up with the following results.

As far as intake of decaffeinated coffee is concerned, drinking more than 2 cups did reduce death risk, but the evidence is too feeble to come to any conclusion. The efficacy of decaffeinated coffee in warding off cancer is still a subject of research. Whereas, drinking tea turned out to be a big disappointment, as no association was found between death risk due to oral cancer and intake of tea.

It is believed that the antioxidant properties of coffee may have contributed in reducing the risk of death from oral cancer. The study, though one of the largest of its kind, does not prescribe coffee intake or taking it in large amounts to prevent oral cancer. Also, there is no evidence to suggest that drinking coffee reduces the risk of getting oral cancer. Further studies that establish protective effects of coffee are needed, before claiming its anti-cancer benefits.