There have been many speculations regarding the effectiveness of olive oil, when it comes to preventing stroke. To prove this, a study was conducted on the people of France. Find details in the following article. 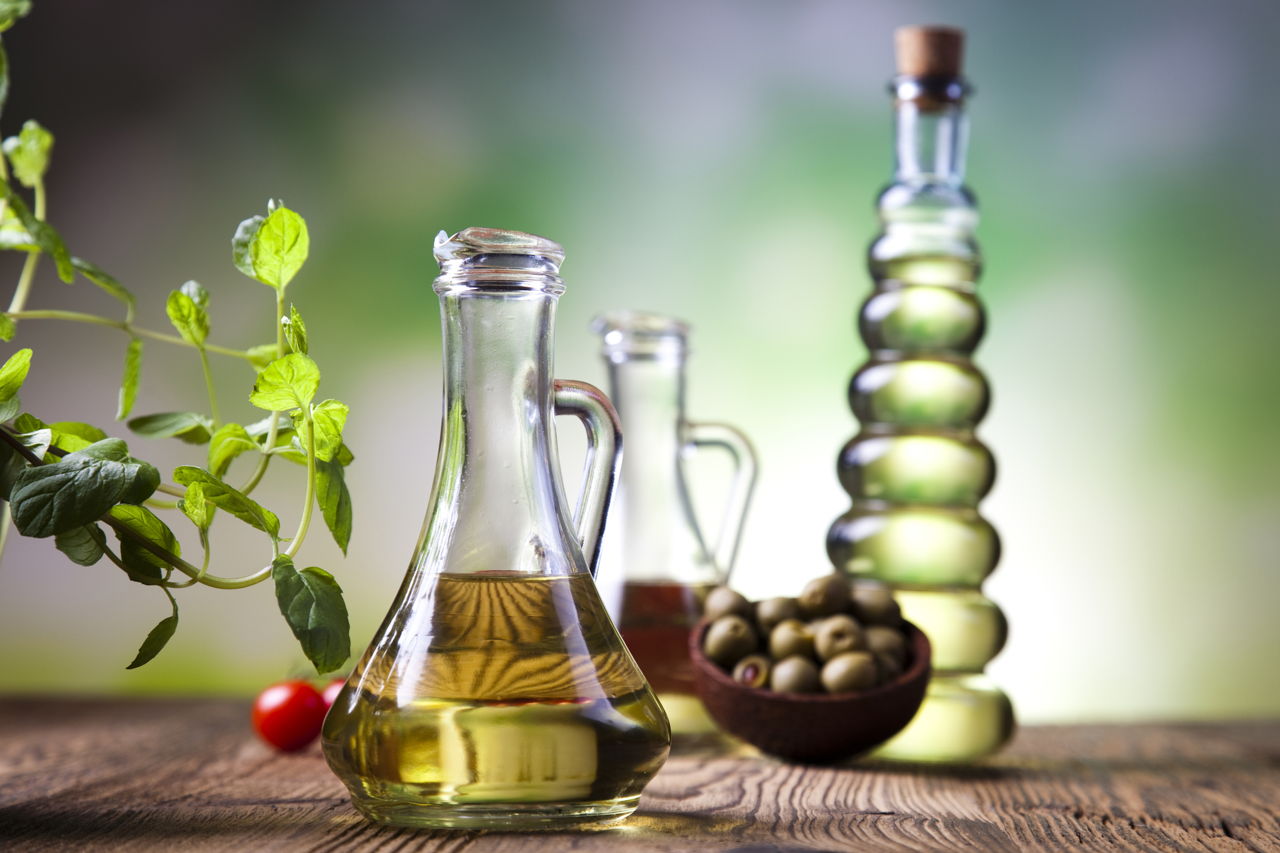 There have been many speculations regarding the effectiveness of olive oil, when it comes to preventing stroke. To prove this, a study was conducted on the people of France. Find details in the following article.

Olive oil is known for its numerous health benefits. It is very effective in controlling and treating cardiovascular diseases, gastrointestinal complications, diabetes, colon cancer, breast cancer, etc. Apart from these benefits, recent studies have shown that olive oil is also very beneficial in preventing strokes. This oil helps maintain the health of the cardiovascular system, apart from keeping disorders and diseases at bay.

Insufficient blood supply to the brain can result in stroke. It may either be caused due to a blockage in the blood vessels or due to the formation of a blood pool in a particular part of the brain. This restriction in the blood supply may result in the death of the brain cells and the organs which are associated or monitored by these parts are unable to work properly. It is very necessary to get the patient treated within 3 hours of stroke as conditions after this may lead to further complications, which can result in death. So the best way to stay away from this condition is to take proper precautionary measures.

One of the best ways of preventing stroke is the inclusion of olive oil in the daily diet. There are lots of olive oil benefits which make it a perfect oil to be used daily. This oil is a rich source of omega-3 fatty acids. This monounsaturated fat helps in lowering the levels of triglycerides, thereby controlling high blood pressure. It also lowers LDL (bad cholesterol) and increases the levels of HDL (good cholesterol). This reduces the chances of blood clots or build up of fatty plaques in the blood vessels which in turn reduces the chances of stroke and heart attack.

Strokes are fairly common in older people, hence there have been many researches conducted in this context to find a preventive measure, which can reduce this rate. One of these studies was published in the journal Neurology, the lead author of which was Dr. Cecilia Samieri, of the University of Bordeaux. In this research, 7,625 people aged 65 and older living in three French cities namely Bordeaux, Dijon and Montpelier were studied.

They were asked about the olive oil consumption in their daily diet. Most of them used extra virgin olive oil, which is very commonly used in France. The study showed that after five years, out of the total people examined, 148 had stroke among which most of them were people who do not use olive oil. It also showed that there are 41% less chances of getting stroke in the people who use olive oil regularly than the people who were not using it at all. Moderate intake may help in reducing stroke risk to nearly 20%.

Though the research showed a tremendous result in favor of the people who use olive oil regularly, it cannot be considered as a 100% cure for stroke. There are many other factors that must be considered as well. Hence, we can say that olive oil alone cannot prevent strokes. There are many other contributing factors, like smoking, alcoholism, etc., which can make you susceptible to stroke.

Stop smoking and consumption of alcohol to avoid this debilitating condition. Include foods rich in potassium, fresh foods, green vegetables, etc., to avoid the risks of stroke. Exercise plays a very important role in keeping your body healthy and helps prevent the onset of stroke and other dangerous disorders. 30 minutes of exercise five times a week can really help you to stay away from many health problems including stroke.

So, now that you know, olive oil can prevent stroke, include it in your daily diet. Saturated oils and fats like butter can be very easily replaced with olive oil. Though this oil can be a bit expensive, its health benefits may overshadow its high price. But do not forget to follow other measures to avoid the occurrence of strokes. A healthy lifestyle goes a long way in preventing strokes and other such health complications. Take care!