Foods that Cause Gout

Home / General / Foods that Cause Gout 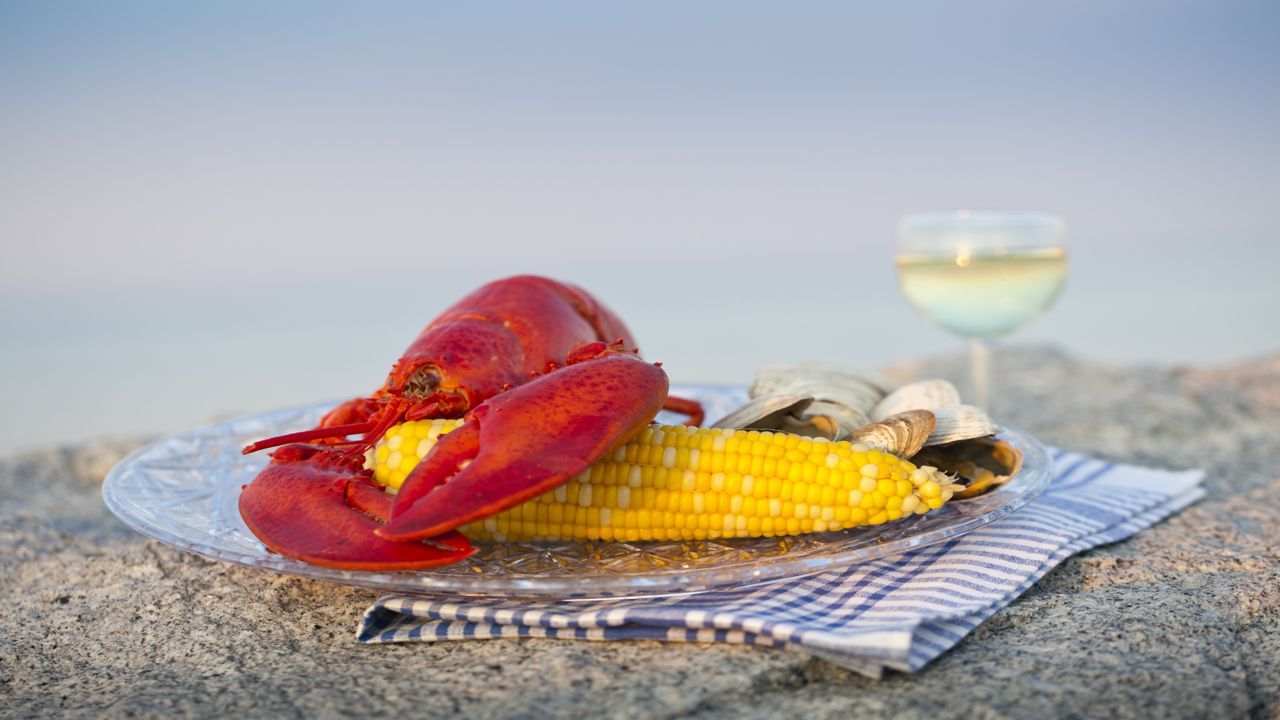 Gout is caused by a condition known as hyperuricemia, the buildup of uric acid crystals in blood. The excess uric acid gets deposited in joints and tendons, in the form of sharp crystals. Such deposits cause swelling and pain in the affected joints. Persistent hyperuricemia may lead to the formation of lumps called tophi under the skin around joints. Accumulation of excess uric acid crystals in kidneys may also lead to kidney stones.

Uric acid is the end product of purine catabolism in the body, and is excreted through urine. An excess of uric acid can occur due to a failure in the excretion of uric acid, genetic predisposition, obesity, cancer as also due to certain medications. Apart from these factors, certain foods with a rich purine content are also linked to an excess of uric acid in the body. Such dietary influence on gout has been explained below, followed by a list of foods that may cause (or contribute to) hyperuricemia.

Gout has long been linked to sumptuous meals, and is known as ‘Disease of the Kings’ or ‘Rich Man’s Disease’. Seafood, organ meat, poultry, and other purine-rich foods, as well as alcoholic and carbonated beverages have been linked to gout. Though, it is a fact that certain foods cause gout, statistics reveal that only 12% of gout cases are caused by dietary factors.

The basic link between food and gout is ‘purines’, which are organic nitrogenous compounds present in the cells of every living organism. Purines consumed through dietary sources are broken down to uric acid, which is flushed out of the body through urine. Hence, increased intake of foods rich in purines will lead to an increase in the amount of uric acid in blood, which may cause gout in some people.

Acute gout usually affects a single joint, and is characterized by the sudden onset of symptoms like joint pain, swelling and redness, which subside within a week. If ignored or untreated, this condition may progress to a chronic state involving repeated episodes of inflammation and pain in several joints.

Which Foods Cause Gout?

As mentioned earlier, purine-rich foods cause gout by increasing the uric acid levels of blood. However, not just the amount of purine but the food family also matters. Research indicates that purine-rich vegetables are safer than purine-rich meat and fish, as far as their association with gout is concerned. Alcoholic beverages, sweetened soft drinks, and high-fat foods have been associated with an increased risk for gout.

The different food items that cause or trigger gout have been listed below.

While excessive intake of high-purine foods may cause gout in some people, such foods may worsen the symptoms experienced by those already suffering from this disease. However, the exact food items that trigger gout may vary for each individual. Hence, instead of avoiding all these foods, one must identify and avoid the specific ones that trigger his/her symptoms.

In addition, one must opt for low-fat dairy products, whole-grain products, potassium-rich foods along with foods high in complex carbohydrates and complex proteins. Following a healthy lifestyle and ensuring healthy eating habits is the key to avoid or control gout and the associated symptoms.

Disclaimer: This NutriNeat article is for informational purposes only, and should not be used as a replacement for expert medical advice. Visiting your physician is the safest way to diagnose and treat any health condition.