A macrobiotic diet refers to a diet that focuses on striking a balance between the Yin and Yang properties of food stuffs. This vegetarian diet that involves natural foods, is low in fats, and has a high fiber content. 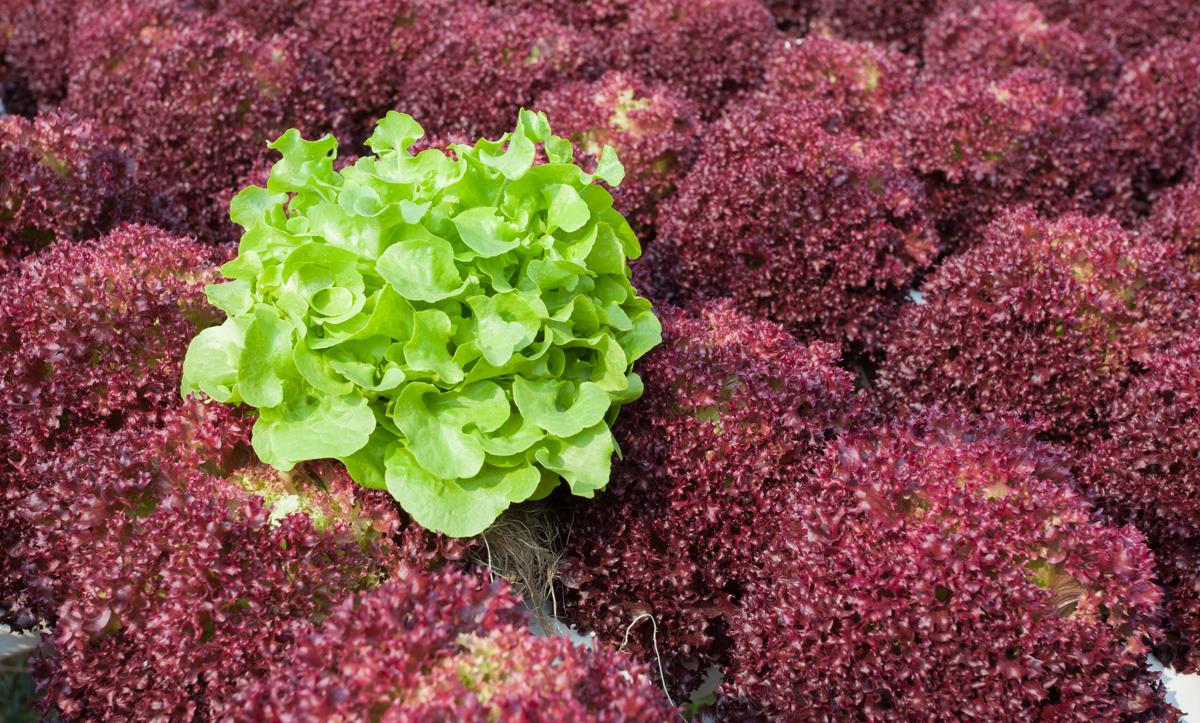 A macrobiotic diet refers to a diet that focuses on striking a balance between the Yin and Yang properties of food stuffs. This vegetarian diet that involves natural foods, is low in fats, and has a high fiber content.

The word ‘macrobiotic’ originates from a combination of two Greek words: macro which means large or long, and bios which means life. The reference of this word can be found in the works of Hippocrates, the great Greek physician. However, in modern era, the word was used again by Christopher W. Hufeland in his book Makrobiotik, The Art of Prolonging Life.

This diet lays significance over following a simple, balanced intake of natural foods, and avoiding the intake of processed foods. It advocates the philosophy that food, its quality, and its environment, largely affects our lives. Throughout history, people have adopted this natural diet with the traditional style of cooking, in search of health, happiness, and prolonged life.

Earlier, it was known as the ‘Unique Principle’ in Japan. George Ohsawa, the Japanese philosopher introduced this methodology to Europe in 1920. He propagated the theory, as he believed that the simplicity of natural and traditional foods hold the key to optimum health. Later, one of his pupils Nishibata Manabu brought this theory to America. With help of Michio Kushi, he expanded the theory to bring forth its present version.

The diet is based on the Chinese philosophy which states that there are two extremely opposite forces governing and enveloping all aspects of life. These two forces are better known as Yin and Yang. While Yang represents the centripetal force of life, Yin denotes the centrifugal movement. Thus Yin symbolizes expansion while Yang denotes contraction. Yin is cold while Yang is hot. Yin is said to be sweeter, and Yang is said to be saltier. Ohsawa’s theory signifies the perfect balance between Yin and Yang sources of food. In no condition, extreme Yin or extreme Yang foods are allowed.

The foods are classified into Yin and Yang based on numerous parameters including the location of the food (the area or region), origin of the food (from roots, stem, fruit, etc.), the color, the flavor (sweet/salty), the shape, the moisture content, etc. Such parameters are:
1. Time of preparation of food in the year – The preparation of macrobiotic dishes used to change according to summer, winter, autumn, spring seasons.
2. Time of preparation of food in the day – Preparation changes in the morning, noon and evening.
3. Existence of five colors – Five colors mainly red, white, blue, yellow, and black should be present in the recipe.
4. Existence of five tastes – Food carrying tastes like sweet, salty, sour, bitter, and sharp should be included in diet.
5. Sum of Yin and Yang properties – As foods will strike out the balance between Yin and Yang the sum of such properties should be either zero or very close to zero.

The writings of Ohsawa recommended the following constituents of such a diet.
1. Whole grains– These should make 50-60% of daily foods, and include brown rice, whole wheat, barley, oats, corn, millet. Though great emphasis is laid on whole grains, small amount of food items made from flour is permitted.
2. Fresh vegetables– They should make 25-30% of daily food. Cauliflower, cabbage, onion, broccoli, mustard greens, kale, collards, turnip greens, radish, pumpkin, acorn squash, and butternut squash are highly recommended. Vegetables should be cooked with help of light steam and unrefined cooking oil.
3. Beans and sea vegetables– They should account for 5-10% of the standard diet. Garbanzo beans, tofu, lentils, and sea vegetables like Kombu, nori, wakame are highly recommended as they serve as a rich source of minerals.
4. Soups – They must comprise 5-10% of the diet. Soups of miso, soy, vegetables and beans can be included.+
5. Foods carrying extreme Yin values like eggs and dairy products should be avoided. Foods carrying extreme Yang values like sweets, chocolates, coffee should be avoided.
6. Processed food with artificial flavors and colors are not allowed.

This diet is low in fats, high in fiber, and rich in vegetables and soy products. It is characterized by the presence of phytoestrogen, which is supposed to serve as a preventive measure against cancer. A predominantly vegetarian diet comprising whole grain and vegetables claims to support the cure of many diseases.

Many nutrition experts discard this theory, as strict implementation of macrobiotic diet can lead to nutritional deficiencies. A person can suffer from the deficiencies of calcium, Vitamin B12, Vitamin D, etc. The claims of curing diseases like cancer have not been substantiated, and are not supported by significant scientific evidence.

If the diet is followed with certain exception of supplementary foods to make up for the deficiencies, it may help to remain healthy and reduce the risk of several diseases.