The medicinal benefits of green tea are known to mankind since ancient times. This article mainly highlights about its benefits for men. Read on to know more... 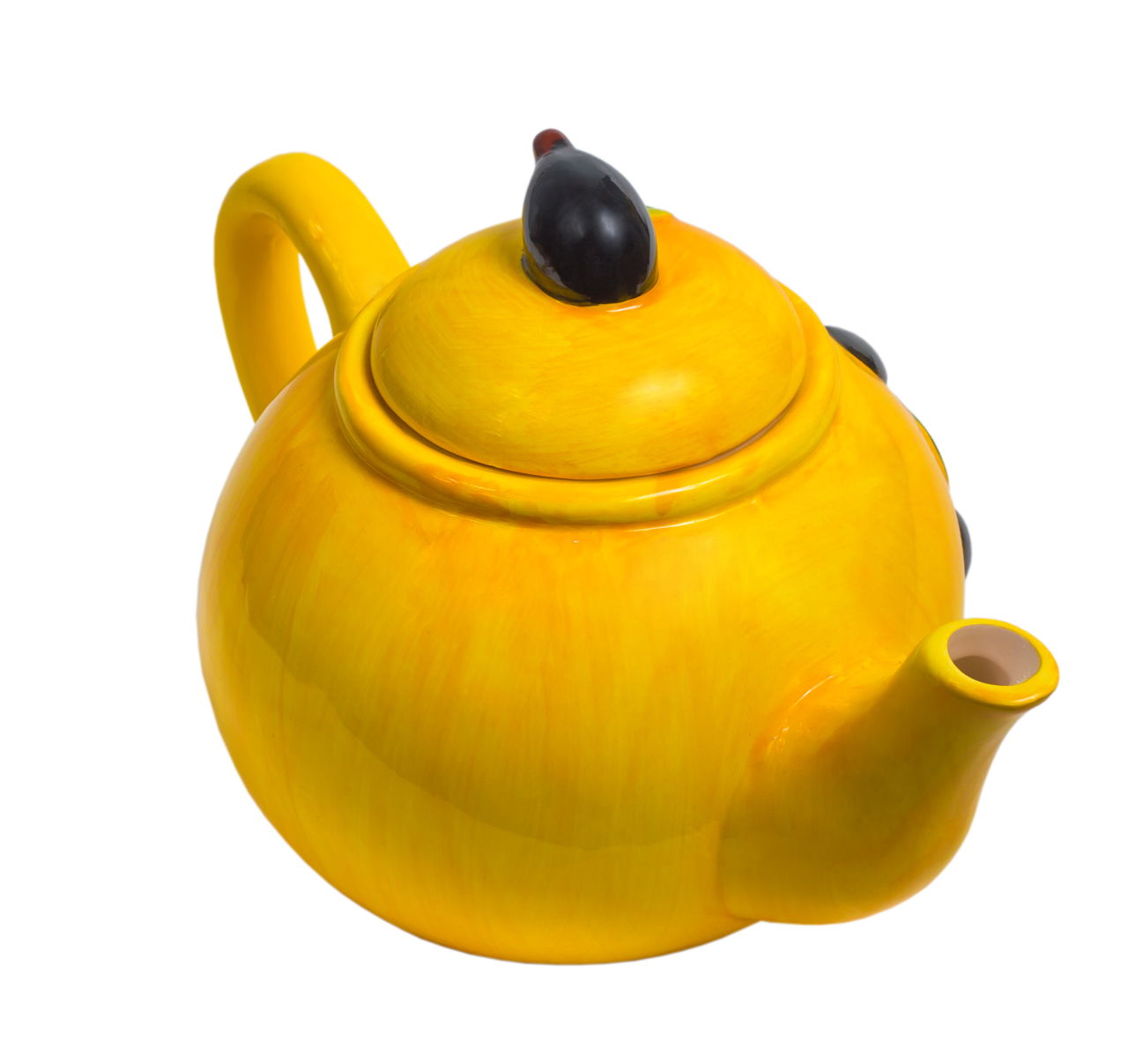 The medicinal benefits of green tea are known to mankind since ancient times. This article mainly highlights about its benefits for men. Read on to know more…

Basically, green tea are leaves of Camellia sinensis plant which is native to Asia. Black tea is also obtained from the very same plant. However, green tea is comparatively more beneficial because of the way the leaves are being processed. Green tea undergoes a light processing which enables it to retain the antioxidant qualities of the tea leaves intact. Whereas, the method of processing for black tea induces oxidation which removes a large amount of antioxidants from it. Thus we can say that the benefits of green tea are owing to the presence of high amount of antioxidants in it.

Green tea is a rich source of an organic substance named polyphenols. The most vital component of polyphenols is epigallocatechin gallate (EGCG) which cannot be found in any other teas. It is considered as one of the most powerful antioxidants that enables it to fight the damaging effects of free radicals on the body cells really well. Thus it can prevent several health disorders that are associated with aging. Some key benefits are as follows: