How does the Ketogenic Diet Work?

What is ketogenic diet? How does it work? Does it really help suppress epileptic seizures? To get answers for these queries, read on.

Home / Carbs / How does the Ketogenic Diet Work? 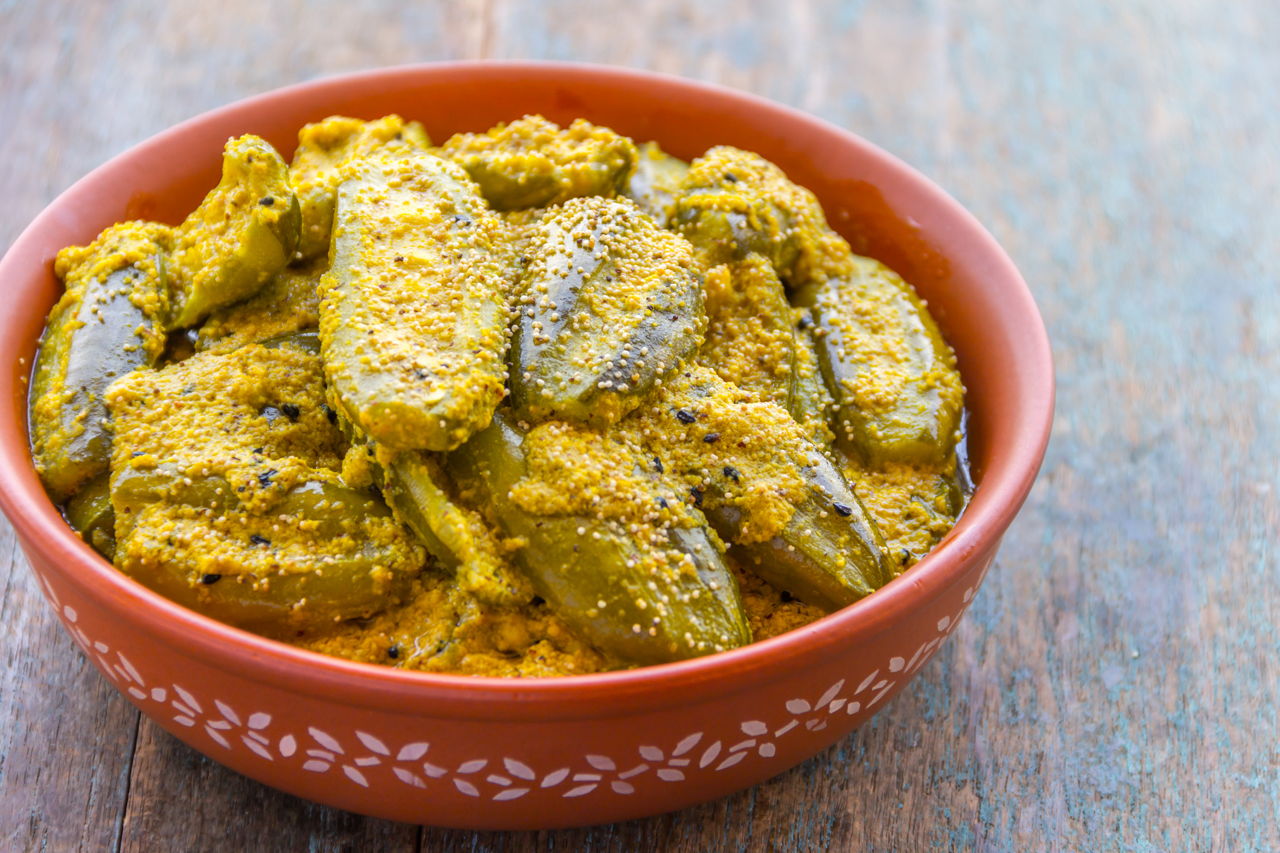 What is ketogenic diet? How does it work? Does it really help suppress epileptic seizures? To get answers for these queries, read on.

The ketogenic diet is based on consuming high amounts of fat, sufficient protein and zero carbohydrates. Developed in the early 20th century, it is specifically planned for therapeutic intervention. This high fat diet is intended to minimize the risks of epileptic seizures in children, who belong to the age group 1-10 years. While ketogenic diet is a part of an alternative treatment for epileptic children, it is beneficial to burn down unwanted fats for dieters. But, in medical science, it is considered as an alternative treatment, and not a fad diet.

In absence of glucose and sugar, it is normal for the body to undergo fat metabolism and generate energy. During the process of breaking down fats, large amounts of ketone bodies are produced as a byproduct by the liver organ. Such a body state is called ketosis. In other words, ketosis is an unusual condition by which energy is produced from fats. Often considered as dangerous, it forms the base for low carb diet, Atkins diet, calorie restriction diet and diet for epileptic children.

Whatever be the objective behind following this high fat and carbohydrate restriction diet plan, strict medical supervision is a necessity. When using it for young patients, the total calorie requirement should be calculated according to the age and bodily activity of the participant. For children with difficult-to-control epilepsy (having more than 2 seizures in 7 days), the daily calorie intake is decided in such a way that the child will continue to grow normally and maintain weight within the recommended range.

How does Ketogenic Diet Work?

As we all are aware, glucose is the main energy source for our body cells and tissues. By adopting the ketogenic diet plan, the body cells are induced to derive energy from fats (not from glucose). In a medical survey, children having epileptic problems or seizures were allowed to follow the ketogenic diet stringently for a certain period. The results were quite impressive; 1 out of every 2 children achieved prompt recovery, while it helped 2 out of 3 participants in reducing seizures.

So, how does the ketogenic diet actually work for treating epileptic children? There is no clear answer to how the ketogenic diet works. But one thing is understandable – this diet strategy is focused on producing more ketone bodies by boosting fat metabolism and then, using them for fueling purposes. These mimic natural metabolic responses that take place when the body is exposed to starvation for some time. Effectiveness of inhibiting seizures by fasting method or starvation has been known for many years.

Medical experts are of the opinion that starvation effects triggered by consuming ketogenic diet and accumulated ketones work collectively in inhibiting epileptic seizure. Some children show little or no response to the therapeutic drugs. For such cases of difficult-to-control epilepsy, the ketogenic diet is more effective than the conventional epileptic medications in suppressing seizures. Thus, in the last few decades, this diet approach has gained popularity for natural treatment of epileptic children.

For safety purpose, children with epilepsy are allowed to start the ketogenic diet in the hospital itself. That way, they can be supervised properly for unusual signs. As expected, foods that contain fats in high amounts make the bulk of ketogenic diet menu (approximately 90% of the daily calorie requirement). Examples of such food items are mayonnaise, whipped cream, peanut butter, cream cheese, etc. If necessary, a small percentage of energy requirement is met by consuming carb containing foods.

Overall, the positive responses of using a ketogenic diet for seizures in children are approximately 50%. Besides taking guidance from a qualified dietitian who knows about this diet approach, determination from the patient’s side and family members is essential to achieve satisfactory results without adverse effects.