How Much Alcohol is Present in Beer

Do you want to know the percentage of alcohol is your beer? Then, do read the following article to know the answer and also acquaint yourself with some interesting information about this popular drink!

Home / General / How Much Alcohol is Present in Beer 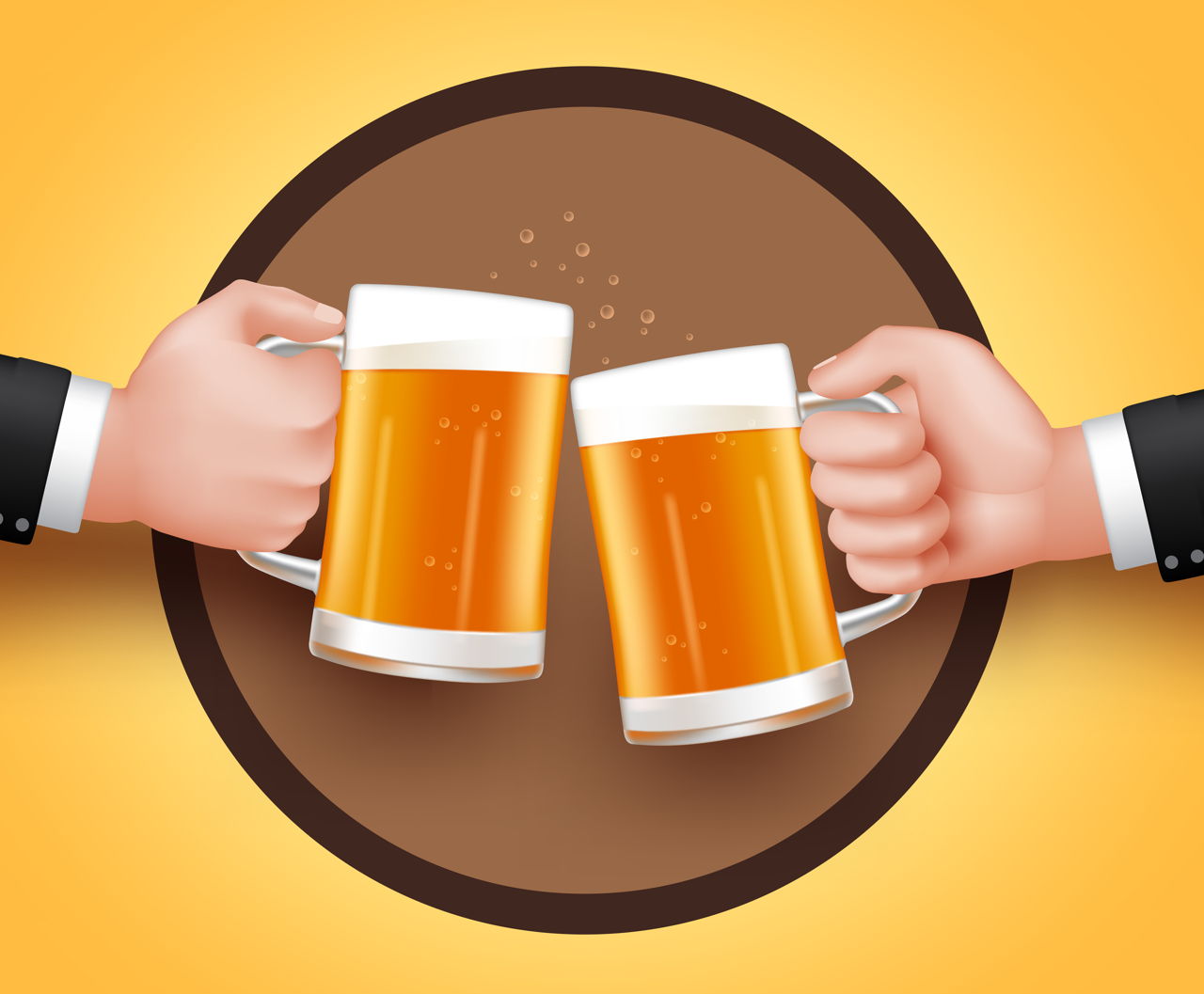 Do you want to know the percentage of alcohol is your beer? Then, do read the following article to know the answer and also acquaint yourself with some interesting information about this popular drink!

It is true that the alcohol content in beer is much lesser than that of wine, whiskey, and other hard drinks, but it is still there since it is an alcoholic beverage after all. Beer is an integral part of the pub culture and games such as beer pong are an inseparable part of house parties. In some regions, this beverage is sold cheaper than mineral water. Continue reading to know some facts about what is supposedly the third-most common drink in the world.

Most of you must be laughing at this question, but I have to enlighten those who aren’t as yet (completely) aware of this drink. The history of beer tells us that it is the most common drink globally, after water and tea. It does need some attention here, doesn’t it? Well, so beer is basically a beverage made from fermenting starches that come from cereal grains. These cereals in most cases are malted barley. Beer is flavored mostly by hops but may also, in some cases, be flavored with fruits and few other spices. The process of making beer is called beer brewing and the place where this process is executed and the formation of beer takes place is known as a brewery. The best news here is that you can make beer at home with the help of some easy steps. Basically, beer is a general term or generic name for all drinks and beverages that are made by fermenting cereal grain and other starchy material.

Now that you know everything about the alcohol content of beer, be careful the next time you decide to gulp down a few bottles. Beer is perhaps the oldest beverage after wine. As we have seen, different types of beer contain varying amounts of alcohol. So, if you are wanting to reduce on your alcohol intake, check the beer brands list and choose the one with the minimum alcohol content. If you have a favorite (like most of us do) and it is a little high in alcohol content, you can cut down on the amount you drink, because it doesn’t just add to the calories in your body but also to the cholesterol.