How to Make Corn Oil

Con oil is a popular cooking oil, due to its high smoke point. Though a tedious task, corn oil can be made at home, using some basic ingredients. It can take several days for the corn oil to be made, so you have to be patient till then... 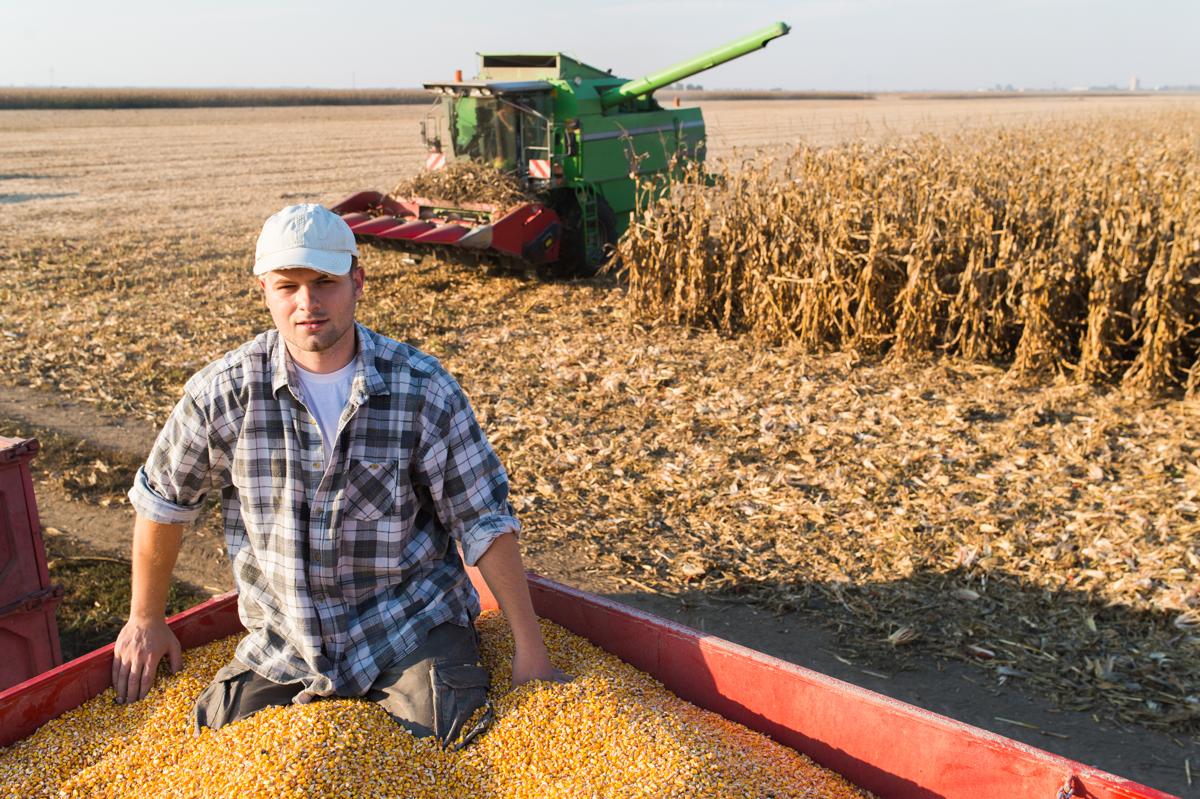 Con oil is a popular cooking oil, due to its high smoke point. Though a tedious task, corn oil can be made at home, using some basic ingredients. It can take several days for the corn oil to be made, so you have to be patient till then…

Cooking oils are an undisputable part of every kitchen. Cooking oils can be extracted both from vegetables as well as grains. Without cooking oil, one cannot imagine eating fried foods, both deep and shallow fry (if you ignore the calories). Cooking in oil adds a delectable taste to the food. There are many variants of cooking oil available in food stores and grocery shops. Corn oil is one such oil that is healthier than most of the vegetable oils and is also less expensive when compared to other oils like olive oil.

Corn oil is extracted from the kernel of corn. This oil is light yellow in color and has a neutral taste. One of the advantages of using corn oil is that it has a high smoking point, which means that it can be used for deep frying, without the fear of the food being burnt or charred. Corn oil, which is also called maize oil in some parts of the world, is extracted commercially on a large basis using mechanical pressing techniques. The good news is that corn oil can be extracted at home.

Extracting corn oil at home can be a little tough and tedious task. It is also a very slow process and you need to be patient till the end product is finally obtained. Follow these instrutions for pressing out oil from corn, at home.

Cooking in corn oil is considered to be healthy as it is packed with a number of essential nutrients. Since it has a high smoking point, the nutritional value and taste of the food is retained.

Proper storage will increase the shelf life of corn oil. Your corn oil is now ready to be used for cooking, as a spread and even in making margarine.