Huckleberries Vs. Blueberries: Similar Yet So Different

Home / General / Huckleberries Vs. Blueberries: Similar Yet So Different 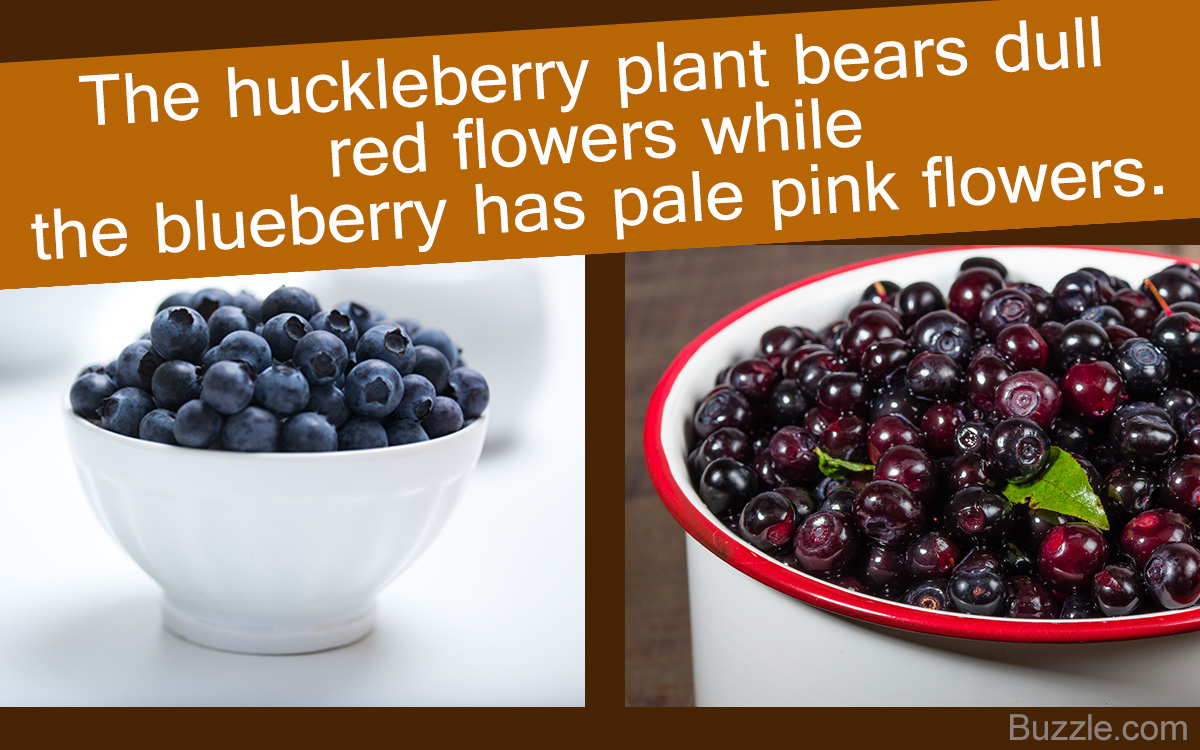 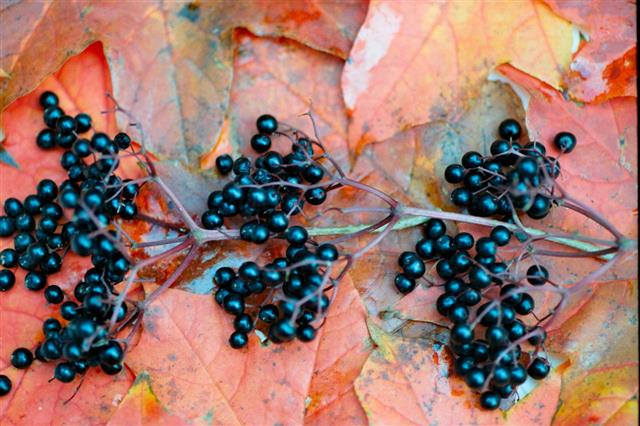 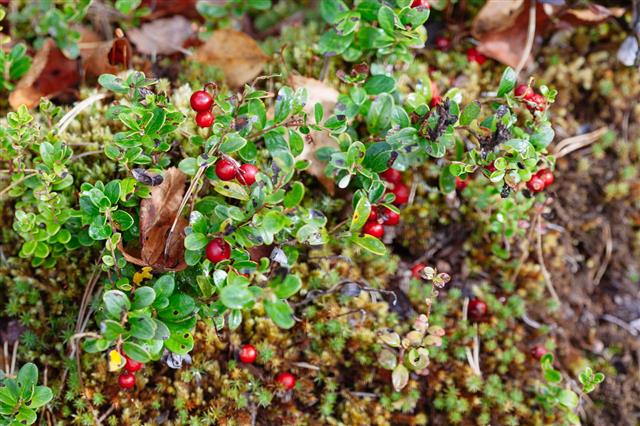 I always got confused when it came to huckleberries and blueberries. I thought they were the same, just known by different names at different places. But you know what, there are a lot of differences between them. Though these differences are very minor, there are few people who can differentiate between a huckleberry and a blueberry. After taking help from various sources, I have found out some of the differences between these two berries. So, just read the paragraphs ahead and you too will be able to tell the two apart.

Blueberries are more commonly found in the market than huckleberries because the former can be cultivated easily. Huckleberries can grow only in the wild areas of South Pacific. The following points will help you to understand them better.

Huckleberries belong to the Gaylussacia genus and family Ericaceae. It can be found in both North America as well as South America. It is the state fruit of Idaho.

Blueberries belong to Vaccinium genus and predominantly come from North America, but they can also be found in some parts of Asia and Europe.

The huckleberry plant bears dull red flowers. The fruit looks exactly like blueberry and can be found in the shades of black, blue, or red.

Blueberries blossom white to light green or pale pink flowers. Its fruit is identical to huckleberry and found in the same color. After ripening, it becomes black like huckleberry.

Seeds are the best way to determine these fruits.
Huckleberries have about ten seeds which are hard and are like pebbles.
Blueberries are full of soft and tiny seeds.

Huckleberries are believed to be tastier than the blueberries. Huckleberries are difficult to cultivate and hence they are found naturally in the wild. They are sweeter, tartier, and more concentrated in taste.

Blueberries can be easily cultivated, hence they get proper water supply and other required resources. But this increases the water content in the fruits, diluting the fruit juice and making the berry bland to taste. Hence, huckleberries are tastier than blueberries.

Both the berries are used in making lots of edible products, like jellies, jams, pies, muffins, snacks, etc. They can be used interchangeably as people are usually not able to differentiate between the taste. So, just go ahead and enjoy them and decide which one is better for yourself. 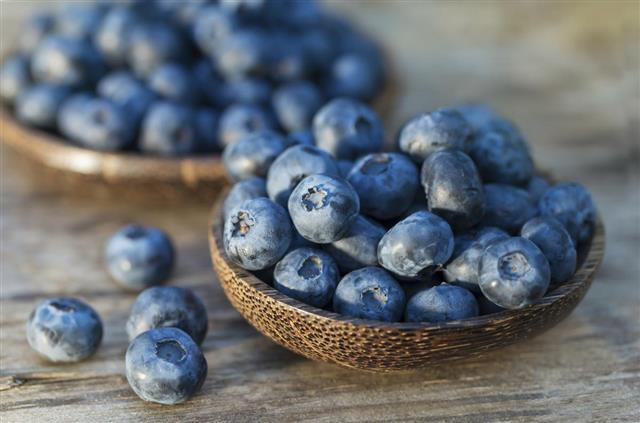