Iron is an essential mineral that aids in performing various vital bodily functions. The article provides you with a list of iron rich foods, who are usually considered to be iron deficient. 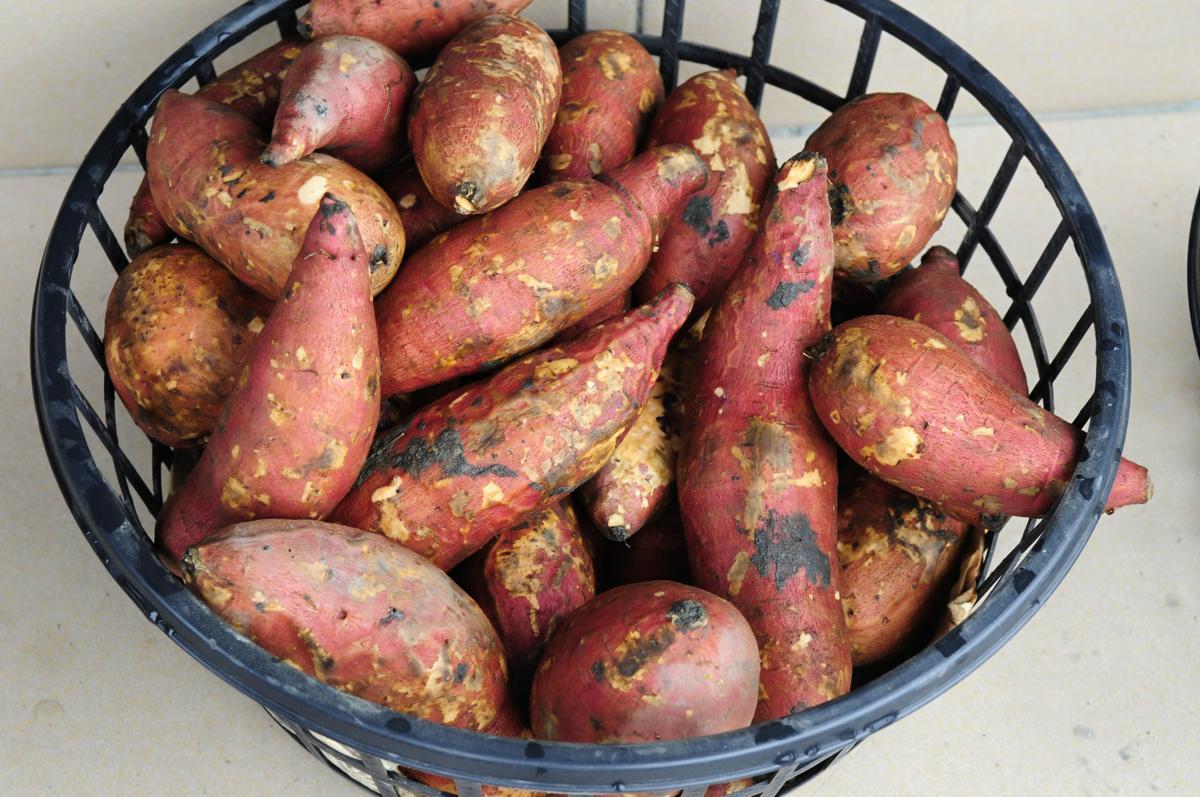 Iron is an essential mineral that aids in performing various vital bodily functions. The article provides you with a list of iron rich foods, who are usually considered to be iron deficient.

Iron is an important nutrient in the body which is required for the formation of hemoglobin, the red pigment in the blood that gives the red blood cells their characteristic color. Its main function is to transport oxygen in the blood to the different parts of the body. Our body contains about 3.5 to 4.5 g of iron, of which nearly 2/3 is present in the hemoglobin and the rest is stored in other body organs including the liver, spleen and bone-marrow. However, some concentration of iron is also present as myoglobin, a hemoprotein that serves as an oxygen store in the muscle tissue.

Hence, iron deficiency in the body can hamper different bodily functions and lead to a health disorder called anemia. Anemia is a condition which occurs due to deficiency of red blood cells and causes symptoms like tiredness, lack of stamina, headaches, insomnia, breathlessness, and loss of appetite. Iron is also essential to boost our immune system, hence its deficiency can lower people’s resistance to various infections and diseases. Well, after having a brief insight about the importance of iron in the body, let us move on to different iron rich foods for vegans, but before that let us first understand the iron status and absorption in people who are vegans.

Iron is found in mainly two forms called heme and non-heme iron. Heme iron is derived from the animal based food like meat, poultry, fish and other meat types, while non-heme iron is obtained from plant-based foods including fruits, vegetables, grains and nuts. Research shows that non-heme iron in comparison to heme iron is not easily absorbed by the body and the amount of iron absorbed from various foods we eat varies from nearly 1 to 10% from plant foods and 10 to 20% from animal foods.

Moreover, iron absorption is also influenced by other constituents in the meals like phytates, oxalates and phosphates that inhibit absorption of iron by the body. Hence all these factors pinpoint that vegetarians or vegans in comparison to non vegetarians are at a risk of suffering from iron deficiency (anemia) and its subsequent ill effects. However, the best way to combat this health concern is to include food that is high in iron in your diet. Hence, given below are some of the best iron rich foods for vegetarians or vegans that are not only rich in iron but are also loaded with other essential nutrients and vitamins.

Here are iron rich vegan foods for vegetarians who usually have a tough time deciding which food is rich in iron and can enhance iron absorption in their body.

Apart from these iron rich foods for vegan, one can promote non-heme iron absorption in the body simply by incorporating vitamin C rich foods like citrus fruits, fruit juices, tomatoes, green peppers, and fresh leafy green vegetables in his/her vegetarian diet. Also, there are certain food items that can inhibit absorption of non-heme iron like dairy products, tea, coffee, soft drinks, etc. Hence these food items should be avoided as far as possible in order to enhance iron absorption. I hope after reading this article, you will not only know what iron rich foods are, but also foods that can promote and inhibit iron absorption in the body.