Is Beer Good for Your Heart? The Answer May Surprise You

If you are a beer-lover, you would be glad to know that beer has proved to be beneficial for cardiovascular health. Read this article to know the benefits of beer for your heart.

Home / Protein / Is Beer Good for Your Heart? The Answer May Surprise You 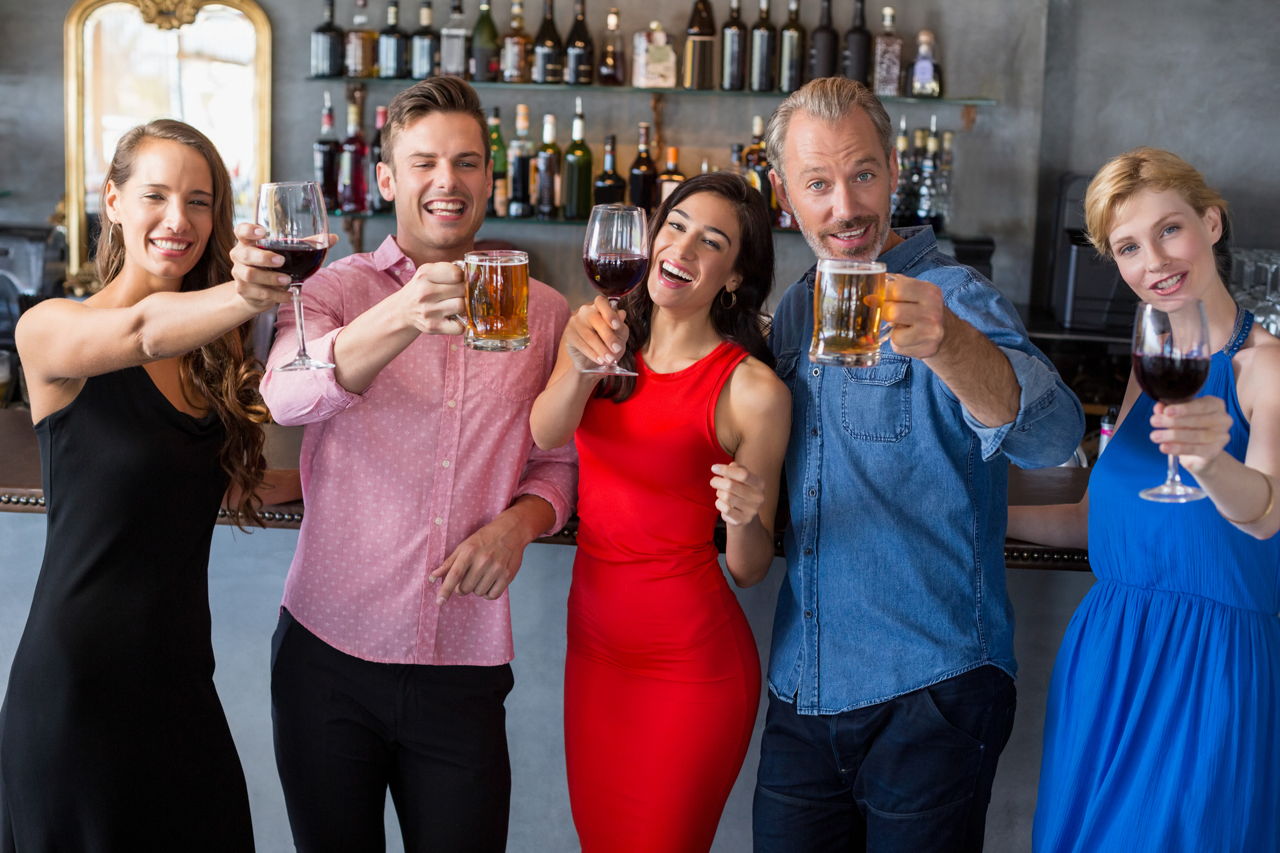 If you are a beer-lover, you would be glad to know that beer has proved to be beneficial for cardiovascular health. Read this article to know the benefits of beer for your heart.

Wine may have taken all the credit when it comes to alcohol and cardiovascular health but latest research conducted in Netherlands has found that beer, when taken in moderate amounts can prevent many heart diseases. The research published in the European Journal of Epidemiology suggested that having a pint of beer daily can reduce the chances of heart disease by 31%. The study also found that beer is effective in maintaining overall health of pre-menopausal women. The research has been welcomed by beer-lovers all around the world, but here is a word of caution; drinking too much can render all its benefits ineffective and instead cause health complications.

The history of beer dates back to the time when humans learned the art of cultivation. For a long time, wine has been thought of having all the benefits for cardiovascular health, but the recent findings have pointed out that beer is as effective as wine in keeping numerous heart diseases at bay. Beer contains high levels of vitamin B6, which boosts the immune system and controls the levels of homocysteine, a major cause behind many heart diseases. Drinking beer in moderate amounts also prevents clotting of blood, which is one of the major reasons behind various heart attacks.

Beer helps fight against atherosclerosis, generally known as the ‘hardening of arteries.’ In this condition, fat is accumulated on the inner linings of the arteries, thus, preventing the normal supply of oxygen to the heart. When the passage through which oxygen reaches the heart becomes very narrow, a clot is formed which can cause a heart attack. Dark beer contains flavonoid, an anti-oxidant which prevents oxidation of alcohol and reduces the levels of low-density lipoprotein or ‘bad cholesterol’, thus preventing many heart diseases.

Apart from preventing cardiovascular diseases, there are numerous other health benefits of beer as well. A study carried out by the American Journal of Epidemiology found out that the risk of kidney-stones in men over the age of 40 decreased by 50% in beer drinkers as compared to those of non-beer drinkers.

A study published in the New England Journal of Medicine found out that aging women who drank beer in moderate amounts had better chances of preserving bone density. The study also found that bioflavinoids present in beer helped in maintaining hormonal balance in women. Research on whether beer can help prevent different types of cancers is at a nascent stage, but the early findings have been positive.

As mentioned earlier, one can derive all these benefits from beer only when it is consumed in moderate amounts. So, you must be thinking what is the ideal amount in which you can consume beer everyday. According to the American Heart Association, 12 ounces constitute one drink of beer and the ‘moderate’ amount for men is two drinks per day and for women it is one drink per day.

One important thing that we would like to point out here is that the aim of this article is not to encourage non-drinkers to take up this habit as the benefits beer provides to the human body can be easily derived through non-alcoholic beer as well. Besides, regular exercise and a nutritious diet are safer options as compared to beer. The bottom-line is that if you don’t drink, there is no reason you should start drinking.

People who drink beer on a regular basis also have to remember that too much intake can actually be harmful to the body and cause destruction of brain cells, obesity and other lifestyle diseases. As someone has rightly pointed out, “It’s not the drinking to be blamed, but the excess.” So, beer is good for your heart but only when taken in moderate amounts. Drink responsibly and have a good time. 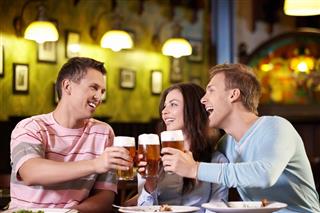 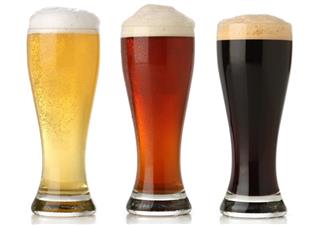