Is Chocolate Gluten-free? This Cannot Be Answered in a Nutshell

Of late, there are many who are withdrawing themselves from chocolate consumption in order to adhere to a gluten-free diet. But the question is, is it necessary to banish chocolate completely in order to abandon gluten from your lives? This NutriNeat post explores and explains.

Home / Protein / Is Chocolate Gluten-free? This Cannot Be Answered in a Nutshell 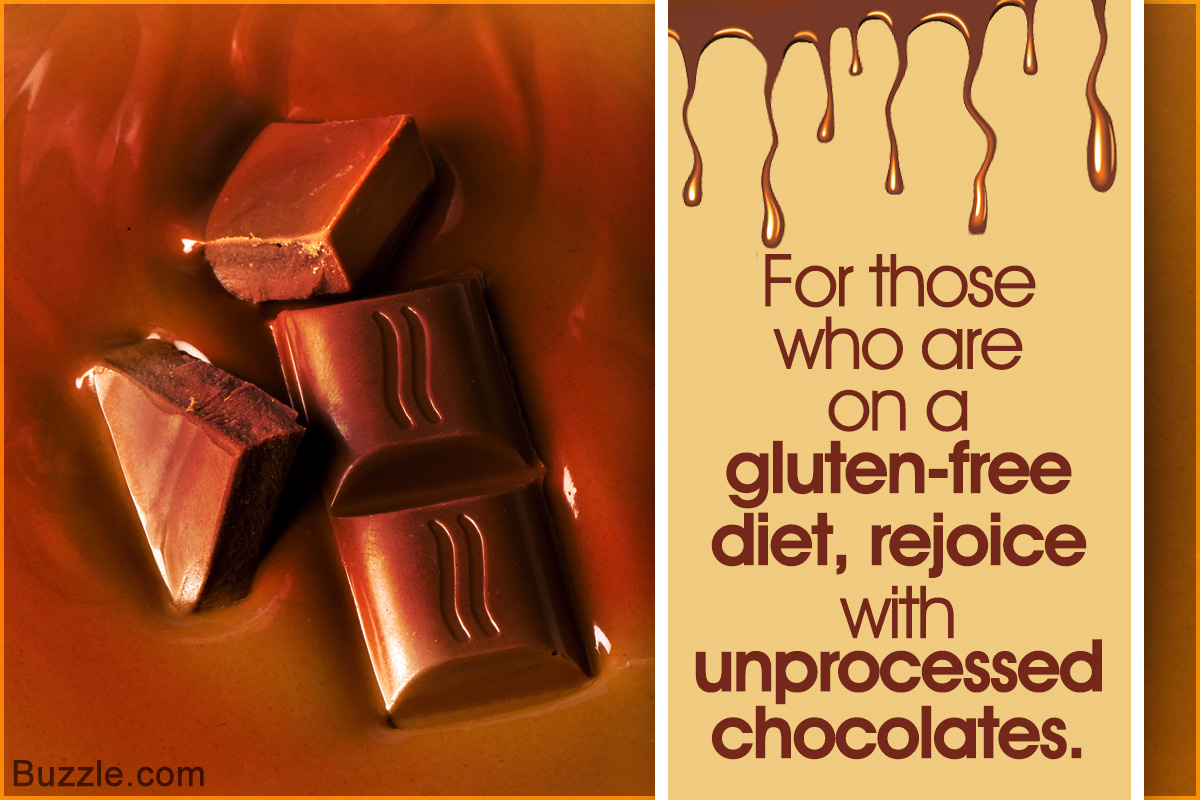 Of late, there are many who are withdrawing themselves from chocolate consumption in order to adhere to a gluten-free diet. But the question is, is it necessary to banish chocolate completely in order to abandon gluten from your lives? This NutriNeat post explores and explains.

Christopher Columbus was the first European to have discovered cocoa beans during one of the many voyages he made in his lifetime.

Chocolates form an inseparable part of any celebration. It is these bars that come wrapped in golden and silver wrappers, which almost steal our hearts away. Many say that cocoa beans, which are obtained from the cocoa trees, are found abundantly near the tropics. But, this doesn’t limit the consumption of the delicious bars only to the tropical countries. In fact, there are so many methods and experiences that are associated with the making of chocolate that it has created history in itself. The chocolate tree is scientifically known as Theobroma cacao. The main producers of chocolate are the African countries, countries in South and Central America, and some countries in Southeast Asia too. One of the first chocolate consumption dates back to 1824 when John Cadbury started selling cocoa and drinking chocolate.

However, this mouth-watering treat may have some detrimental health effects. Now, calories are definitely one factor that can be a cause of concern. But apart from this, there are the ill effects of gluten, which lead to some raised eyebrows! Gluten is one of the many components of chocolate that needs to be known about, before indulging in the divinity of chocolates. Let us find out more about chocolates and gluten.

Gluten is the name given to the protein structure, which is most commonly traced in grains such as wheat, barley, triticale, and rye. It is owing to this set of proteins that we find our dough in the right shape, having the perfect elasticity. It also lends that much-needed ‘crunchiness’ and the ‘bite’ that makes pizzas, pastas, and breads so yummy, post baking.

Can Gluten Harm Us?

Gluten, by itself, far from poses any detrimental effects on our body. But there some people who show abnormalities, when this protein is broken down during digestion. They show up with many symptoms, and are, thus, termed as gluten-intolerant. One such disease that is caused by this phenomenon is celiac disease.

This disease causes tremendous harm to the intestines of the affected person. Another malady that strikes a gluten-intolerant person is wheat allergy. It is diagnosed by the allergy that is caused due to the reaction with wheat allergens.

▶ In the light of this discussion, it is important to also know that anyone who is not afflicted with gluten intolerance should not exclude gluten from their diet, for the only reason that a gluten-free diet is not a wholesome diet. It lacks vital nutrients that are essential for the body’s metabolism.

Now, this question keeps hovering over the heads of all chocolate lovers. Well, the answer to this vital question lies much deeper. In a nutshell, the substance which engineers the perfect chocolate is, by far, gluten-free. It doesn’t contain even traces of gluten. However, gluten is introduced subsequently into the chocolate during the process of making it.

▶ Cocoa beans, the primary ingredient of chocolates, are the seeds of the cocoa tree. These seeds, which are present in pods, are taken out, fermented, and dried. This makes the very first step in the manufacture of chocolates, for all types.

In short, this is the culprit that introduces traces of gluten in gluten-free foods. Now, it is pertinent to understand that excluding products that may contain gluten is the first step to remain away from gluten. But it is definitely not the last step. Adulteration of chocolates with gluten may take place any time during its making. This process is referred to as gluten cross contamination.

▶ Apart from the cocoa beans, which have been fermented, dried, and roasted, ingredients like milk, sugar, salt, or even soya emulsifier don’t necessarily introduce gluten into the chocolates. But, add-ons such as cornflakes, caramel, food starch, and artificial colors and flavors are carriers of gluten.

▶ Other ingredients that include gluten are wheat and malt. Wheat is used to make the chocolate chips and wafers in the chocolate. Malt is used as an artificial sweetening agent, which is also added to chocolates. These are some of the ingredients in chocolates that contain gluten.

It isn’t quintessential for the hot chocolate to have gluten in it in order to taste wonderful. There are many manufacturers in the market who claim of ‘no gluten’ ingredients in hot chocolate. But, that doesn’t make it ideally free of gluten, as it can find its way through the gluten cross-contamination process. Also, both milk and chocolate are free of gluten. But the thickening agent that is used comes essentially from wheat. There is no problem in sipping on a comfort drink made of chocolate and milk at home. But the problem strikes when we tend to use ready-made hot chocolate powders.

White chocolates are composed of cocoa butter. This explains that it is free of gluten. It is made from cocoa butter, milk, and sugar. None of these contain natural gluten. In some varieties, however, vanilla is also added. This infests white chocolate with gluten.

Dark chocolate is the purest form of chocolate, if we may say so. This is because it contains chocolate without any addition of milk or milk solids. It tastes bitter compared to its sweeter counterpart. The basic ingredients used in making this are cocoa beans, sugar, and an emulsifier. It is only the additives that decide whether the dark chocolate you are so fond of contains gluten or not.

So, what is stopping you now from melting into the rich taste of chocolate? The prime point to always remember is to check the ingredients labeled on the wrapper of the chocolates that you intend to buy, and always crosscheck the facts before consumption. And for those who are fortunate enough to consume gluten in all its forms, simply savor, for it too is necessary for a healthy diet and healthy living. 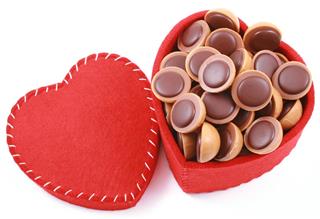 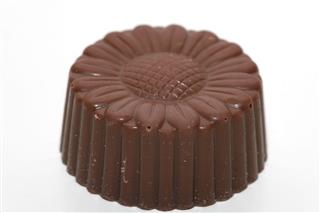 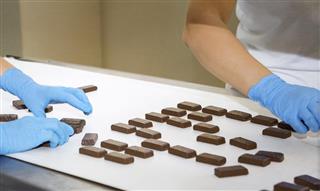 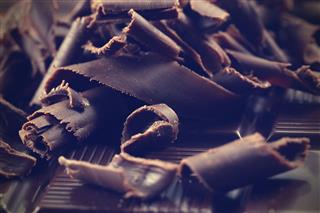