Is Potato a Vegetable? Everyone Seems to Get This Wrong

As if the question about fruits and vegetables wasn't perplexing enough, there is now another very confusing question about the potato being a fruit or a vegetable. So is it?

Home / General / Is Potato a Vegetable? Everyone Seems to Get This Wrong 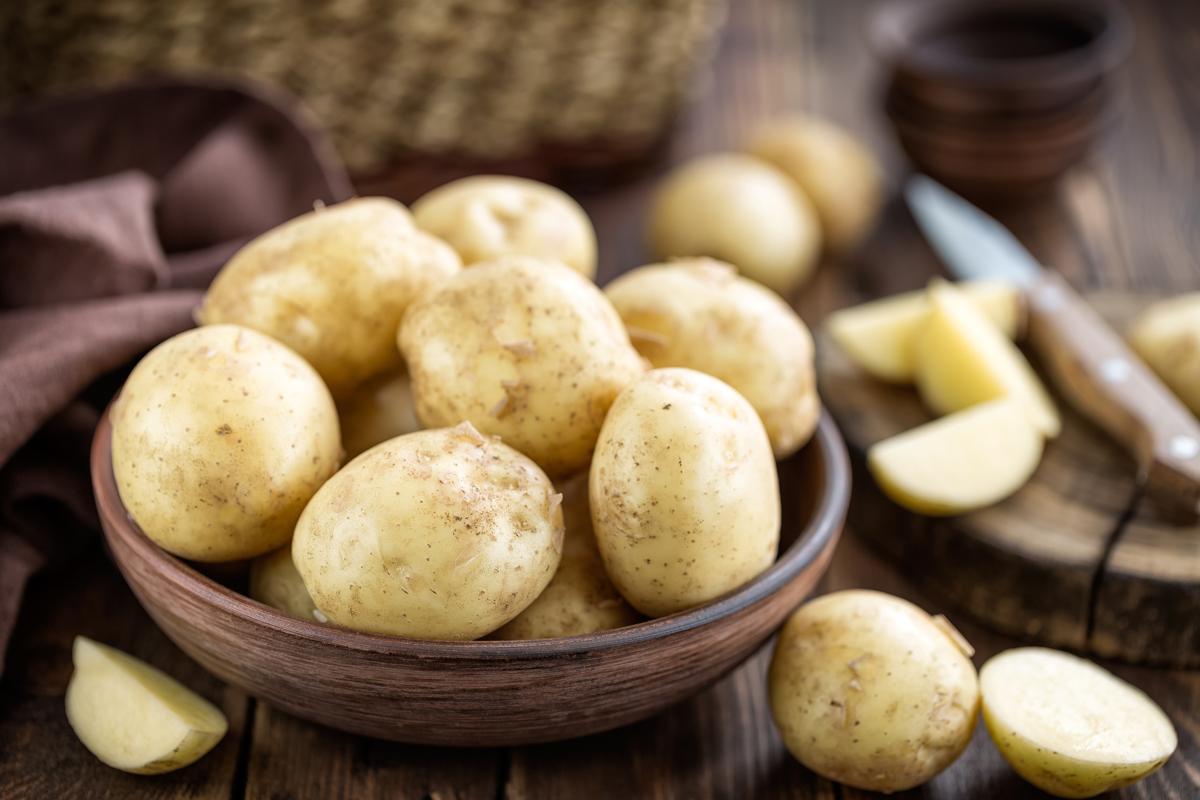 As if the question about fruits and vegetables wasn’t perplexing enough, there is now another very confusing question about the potato being a fruit or a vegetable. So is it?

Well, it is a root alright. We all know that the potato grows under the ground, just like several other food items clubbed under the umbrella of vegetables such as onions, radishes, and the like. But does it have, as they say, what it takes, to qualify as a vegetable?

We all know the potato, the vaguely spheroid food item (let’s not call it a fruit or a vegetable before we establish, what it is for sure!) is an important part of several delicacies all over the world. Few cuisines you will ever find that completely shun the potato. And even if they do, they’d be pretty silly to! But it does enjoy overwhelming popularity all over the world, due to its extensive production. Its high carbohydrate content powers a lot of the world, so to speak.

But whether the potato is a fruit or a vegetable, or for that matter any fruit vs. vegetable questions are pretty much like the chicken-came-first-or-egg, family of questions. So I’m afraid the only way to ascertain the true class to which this humble and popular food item belongs, is by using the definitions of several food items set forth by humans.

What we Know: In colloquial usage, it is widely accepted, unknowingly so, that a fruit is something which has a sweet/sour taste and a juicy texture. They are supposed to be essentially something which you can make a juice of! Another very widely accepted colloquial definition is if you can make an ice cream flavor of it, it is a fruit. Because, there are fruit-flavored ones, yet we haven’t (or at least I haven’t) seen a broccoli flavored ice cream!

What it Is: As the definition goes, a fruit is something which has seeds, which facilitate the procreation of that plant in the future. Biologists say something which can be very complicated to understand, but the crux of the definition is that the fruit is a part of a flowering plant which derives the ovaries from specific tissues of the flower. So if the thing comes from a flowering plant and has seeds, it is safe to assume that it is a fruit. Since the potato has no seeds whatsoever, we can firmly conclude that it is most certainly not, by any stretch of imagination, a fruit.

What We Know: Can we call something we cannot make an ice-cream or juice out of a vegetable? Well then carrots most certainly make an interesting exception! But generally speaking, if the food item is not a fruit, and comes on a tree, it is a vegetable. Which still doesn’t solve our problem, as a potato comes under a tree!

What it is: Vegetables have been defined over the ages as stuff that is edible and on a plant. So as long as it has something to do with a plant, can be eaten, and doesn’t carry its genitals, it is a vegetable. So leaves, buds, and seeds too come under this category.

And the roots? Yes, even the roots. But since the definition is so unclear, the potato falls under an informal sub-category of vegetables, known as root or tuberous vegetables. They qualify as vegetables on their merit of being edible tree-based items without any ovaries.

Now that you know, learn how to cook some great stuff with potatoes. So, I think now I have firmly laid the question to rest. Yes, a potato is most certainly a vegetable. 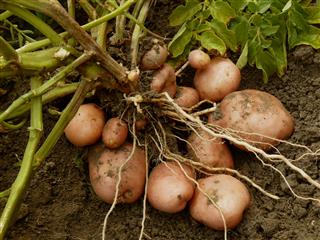 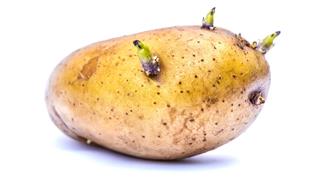 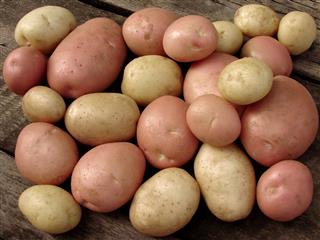 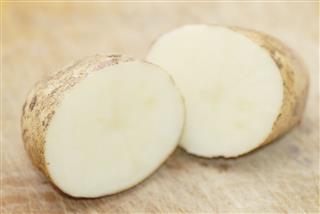 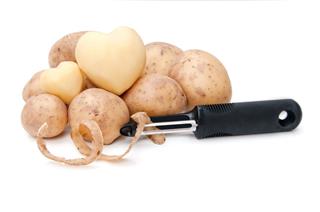 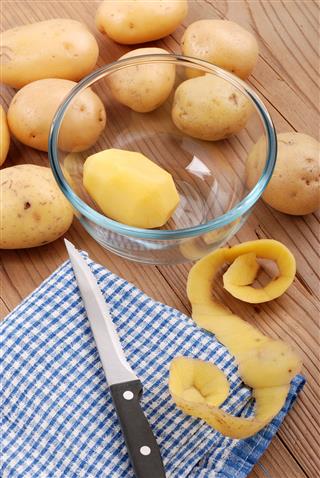 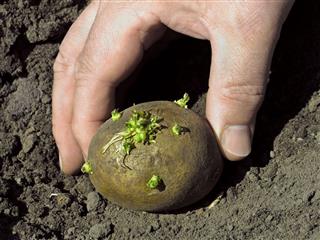 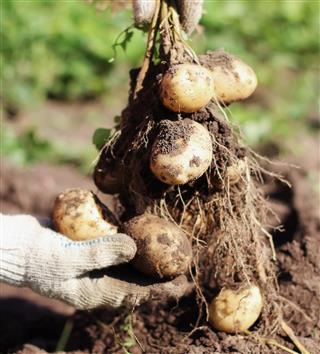 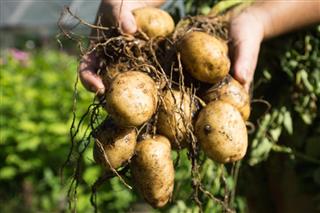 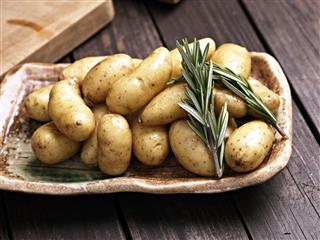 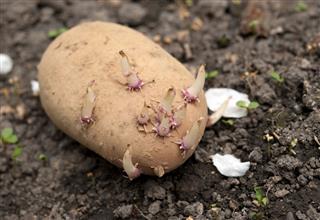 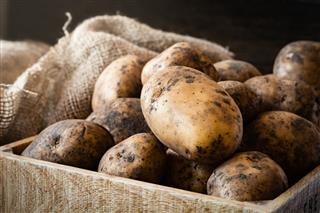 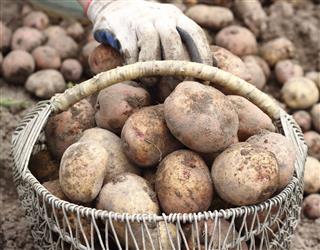 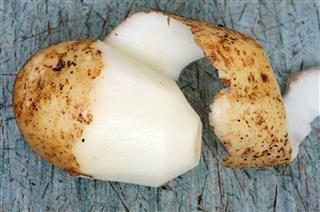 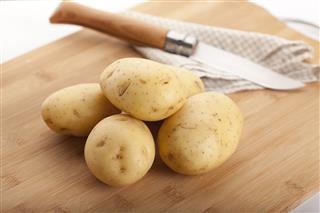 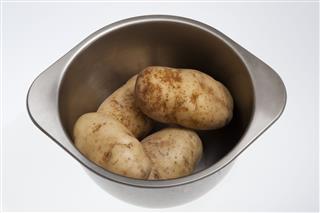 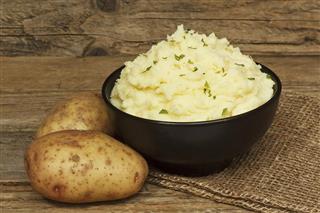