Alfalfa sprouts are rich sources of vitamins and minerals. Go through the article to know more about their nutritional value along with the calories present in them... 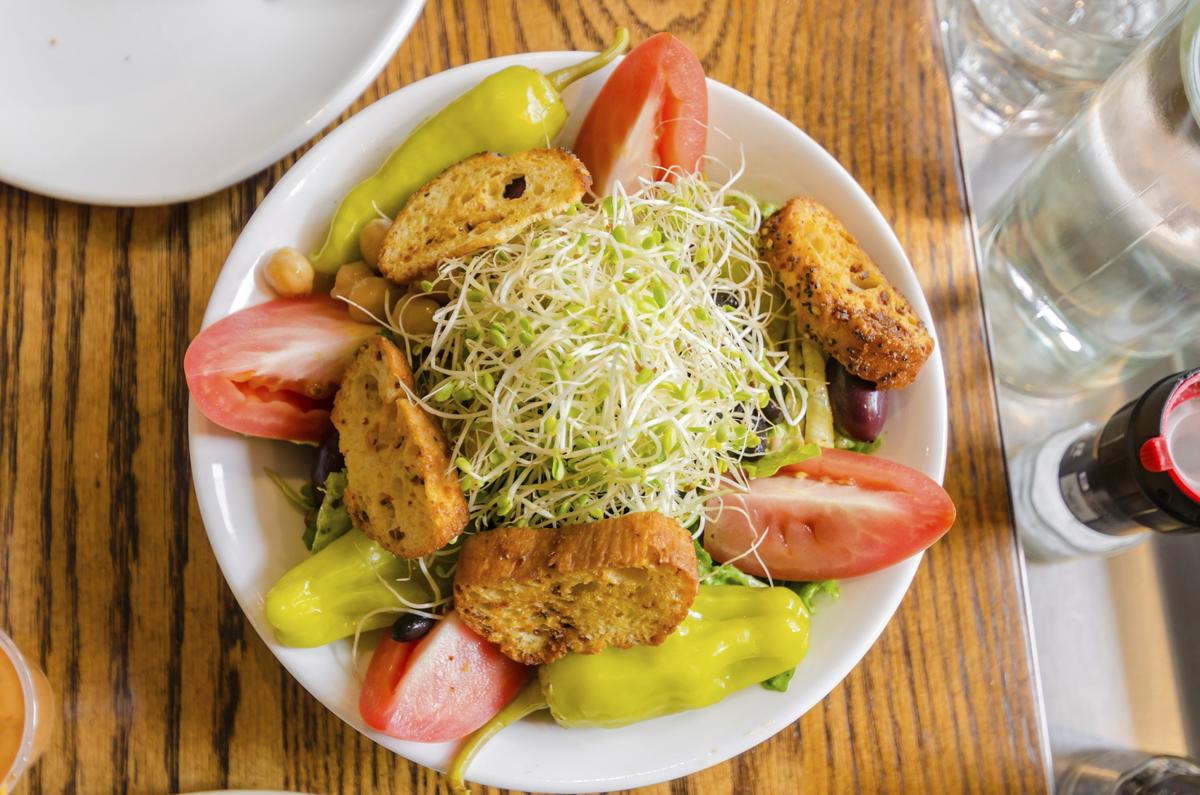 Alfalfa sprouts are rich sources of vitamins and minerals. Go through the article to know more about their nutritional value along with the calories present in them…

The history of sprouts dates back to the 1700’s. Sailors on their voyages consumed excess amount of sprouts and vitamin C to prevent the attack of scurvy. Sprouts are outgrowths from seeds and have a shoot like appearance. They are cultivated on a large scale and generate considerable amount of revenue in the agricultural sector. Alfalfa is a type of leguminous plant belonging to the family of Pea. It is the common name for Medicago sativa. The plant can widely be grown under any climatic conditions and can be cultivated in any geographical location. Alfalfa sprouts are shoots generating from Alfalfa seeds and they have a high nutritional value. Like other sprouts of gram, lentil, etc, its sprouts are also thin and appear white, fit for consumption. They are beneficial to human beings as they are rich sources of proteins, vitamins and minerals. Let’s take a look at the nutritional facts of these sprouts.

Alfalfa sprouts are highly nutritious and have a high water content. They are rich in proteins, carbohydrates and minerals. Cholesterol levels and sugars are absent while mono and polyunsaturated fat level is minimum. Thiamin and vitamin B6 is absent but vitamin K and choline are found in traces in alfalfa sprouts. Copper, magnesium, folate and selenium are also present in small amounts. Phyto-nutrients like beta carotene and beta cryptoxanthin are present in very less quantities. They have a total calorie content of 31.8kJ, the breakup of which you will find in the table on calories.

Alfalfa sprouts are a reservoir of proteins, vitamins and minerals.

It is suggested by the FDA that raw sprouts consumption is not very good and a dietitian’s advice is important to know the exact quantity of alfalfa sprouts that should be ingested. However, once you know the amount you can eat, involve them in your daily diet to reap its many health benefits.