Is Splenda Bad for You? We Help You Clear Your Doubts

What makes up the Splenda sweetener? Is Splenda safe for you? Are there any side effects of this sweetener? To get the answers to these questions, leaf through this article...

Home / General / Is Splenda Bad for You? We Help You Clear Your Doubts 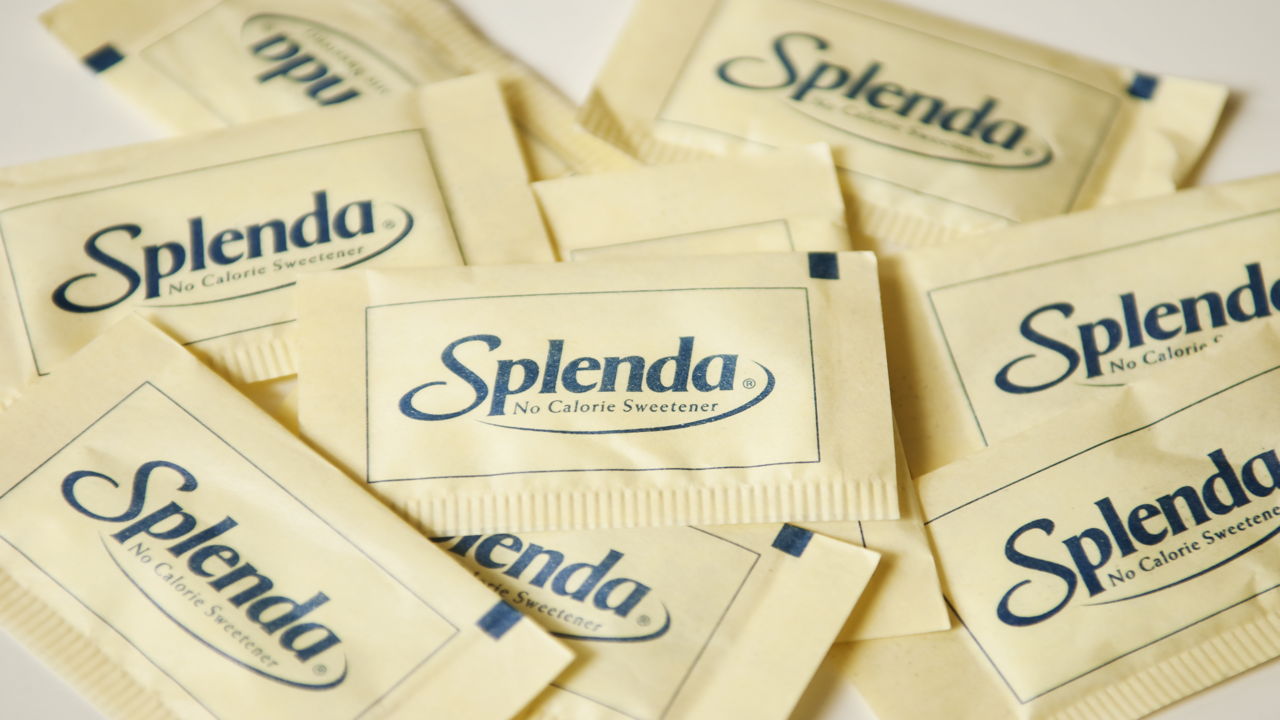 What makes up the Splenda sweetener? Is Splenda safe for you? Are there any side effects of this sweetener? To get the answers to these questions, leaf through this article…

Sugar substitutes are promoted to give the same sweetening effect like sugar, but with lower calories. Since many people are interested in a low-calorie diet, they rely on natural and artificial sweeteners to enjoy the taste of sugar, while still ensuring less calorie intake. But the major issue is food safety of these products. Some of the well-known sugar substitute brands in the market are Equal, Splenda, and Stevia. As several medical conditions are associated with artificial sweeteners, many people are doubtful whether use of Splenda is good or bad in the long run.

Splenda is actually a sugar substitute commercialized by Johnson and Johnson. Marketed as a tabletop version of sucralose, this sweetening agent is claimed to be a natural product. Chemically, sucralose is a derivative of sugar, produced by replacing the three hydroxyl groups with chlorine atoms. Its sweetness intensity is considered to be 600 times that of table sugar. The FDA (Food and Drug Administration) has approved it in 1998 as a food additive. Speaking about ingredients of Splenda, the major chunk is sucralose, although it also contains small concentrations of other volume adding ingredients, like dextrose, maltodextrin, or both.

Is Splenda Bad for You or Not?

As per the proponents of Splenda, only 15 percent of the sugar substitute is actually absorbed by the body. Using a small amount of this sweetener doesn’t affect the body. Till date, there is no clinical report that claims the dangers of Splenda to the public. But, that does not mean that it is entirely safe for consumption. As already mentioned, Splenda is made from sucralose, which is a chemical substance prepared from sucrose. Considering this, you can guess the answer to the question ‘Is too much Splenda bad for you or not’. Following are probable side effects of Splenda, which you should know before placing it in your kitchen cabinet.

Some people are allergic to Splenda ingredients, thus ingesting the product may result in manifestation of skin symptoms. Signs of allergy include redness, irritation, itching, swelling, hives, and rash. In severe cases, intake of this artificial sweetener may cause blister formation, which afterward, breaks open and crusts over.

Considering the fact that this artificial sweetener contains chlorine, it may adversely affect dental health. Similar to any other sweet products, excess intake of Splenda increases the risk of dental cavities.

One of the sucralose side effects is migraine, which is more common amongst those who have a medical history of migraine. In short, it is a triggering factor for migraine symptoms. Likewise, headache and muscle ache are also reported by some people, after taking Splenda for a longer period of time.

In laboratory researches, sucralose causes noticeable damage to the liver, kidney, and spleen in rodents. Prolonged intake of Splenda in high doses is associated with liver enlargement and other such symptoms.

A well-known artificial sweetener side effect is suppression of appetite. This may be considered as a boon for weight watchers and those who are desperate to lose weight. However, it is to be borne in mind that irregular eating causes weakness symptoms, compromised immune system, and other negative effects on the health of a person.

Other adverse effects of this food additive are shrunken thymus glands, lethargy, sexual dysfunction, and pregnancy problems. These are some of the known consequences of ingesting sucralose. Studies concerning the negative effects of other Splenda ingredients and long-term use of Splenda are still to be done. Till then, it remains unclear whether Splenda is safe for us or not.

With this brief information, I hope you have cleared your doubts pertaining to Splenda safety and dangers. Frankly speaking, there is no sugar substitute that is not linked with controversies and health concerns. Take aspartame for example, which is known to cause as many as 90 medical problems after prolonged usage. To be on the safer side, one should consider taking natural sugar substitutes, instead of relying on the artificial versions. Also, using them in moderation is the thumb rule to minimize health risks. While selecting food products and planning the diet, always follow the dietician’s advice for better health and well-being.