You'll find here a list of fad diets, that claim to have worked for many, but still have some not so good effects that follow. Find out about these ill effects, including which diets classify as a fad... 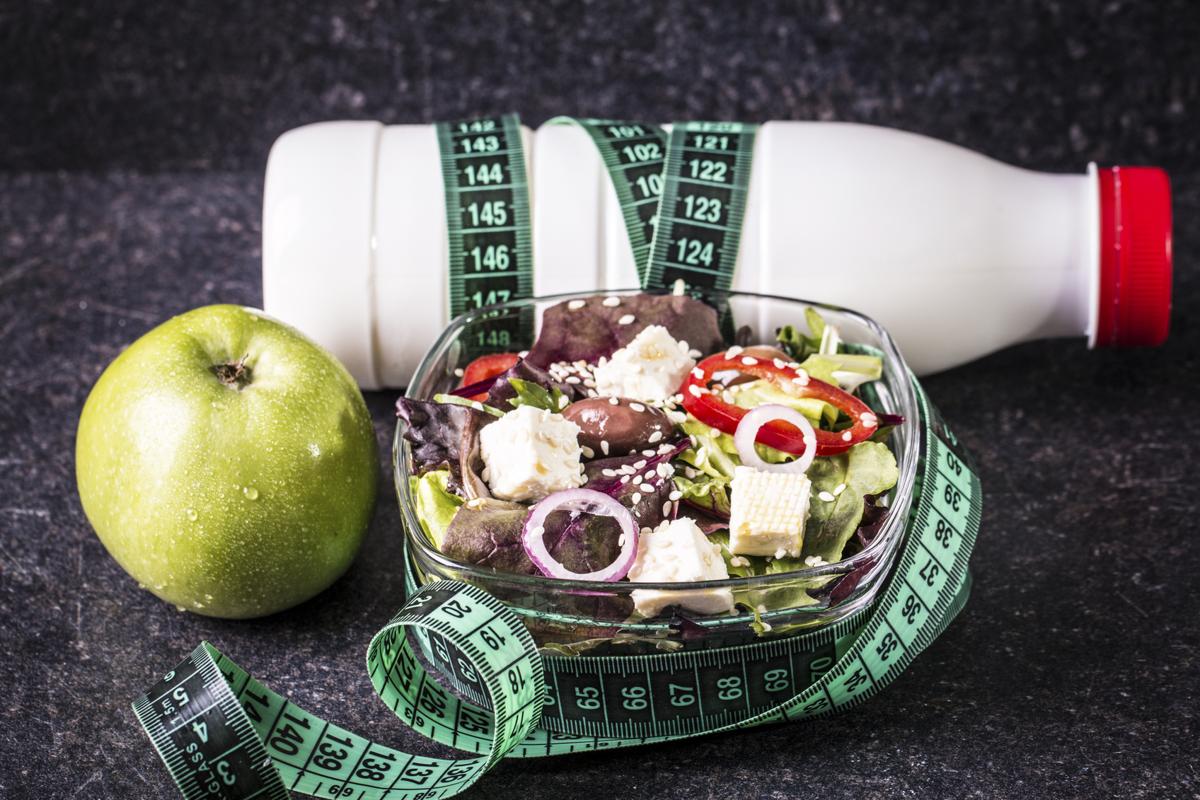 You’ll find here a list of fad diets, that claim to have worked for many, but still have some not so good effects that follow. Find out about these ill effects, including which diets classify as a fad…

A ‘fad diet’ is a name given to a diet, that fires off promises of one losing an immense amount of weight, in a short span of time. These diets become famous fad diets for a while, and then die down, since people pounce at the idea of losing weight within days, ultimately losing interest. Common fad diets included in the list are – the Atkins Diet, South Beach Diet and the Zone Diet, which are still going strong among those who are trying to shed the extra weight. Most fad diets are a marketing gimmick, so that people flock to companies who provide supplements for the same.

The acai berry diet for example, which companies claim was endorsed by Oprah Winfrey as a diet that worked wonders, was yet another fad diet gone wrong. This was done to boost sales for acai berry supplements. Although there were a significant number of people losing weight doing the acai berry diet, the health claims made about the berry weren’t all scientifically supported.

The weight loss isn’t long-term, with people gaining all that weight back, sometimes more, even after losing it all so quickly. Due to one using a diet that is fast, the body slows down the process of weight loss, making it harder to lose weight because of being subjected to a sudden weight loss program. Further into this write-up, we look into the list of fad diets in the market, that promise people instant weight loss, but mask the true nature of the diet’s side effects.

How to Spot a Fad Diet

Spotting a fad diet is easy, by keeping in mind these following red flag indicators, even if these come under the best fad diets in the market.

Why Fad Diets Are Bad for You

The reasons of why fad diets are bad for you, are never speculated by the people who want to try out the diet. They get into it headlong, without giving it a second thought, ultimately suffering from the drawbacks that they initially ignored. So that is why it is important to first know why the diet is bad for you, and how it is better to go on a healthy, well-balanced diet plan.

Covered here are some of the top fad diets that have plagued the market scene, promising people weight loss plans that are effective, but not highlighting health problems that come with it.

These are popular fad diets that procure quick results. The list of fad diets go on and on, with new ones coming up as I type. Have a healthy tomorrow. 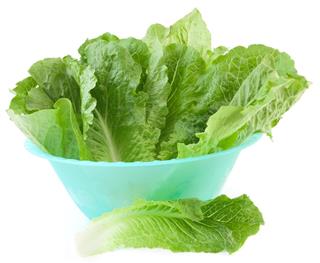 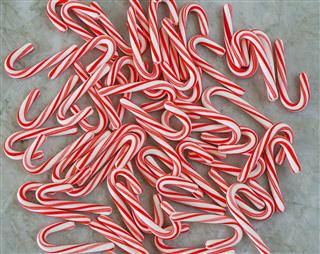