Oat Bran Vs. Oatmeal: A Brief Study of the Differences

This article dwells on 'oat bran vs. oatmeal'. Oats, the nutritional whole grain is available in several different forms such as oat bran, rolled oats, quick oats, etc. But, what's the difference between these different forms of oats, especially oat bran and oatmeal.

Home / General / Oat Bran Vs. Oatmeal: A Brief Study of the Differences 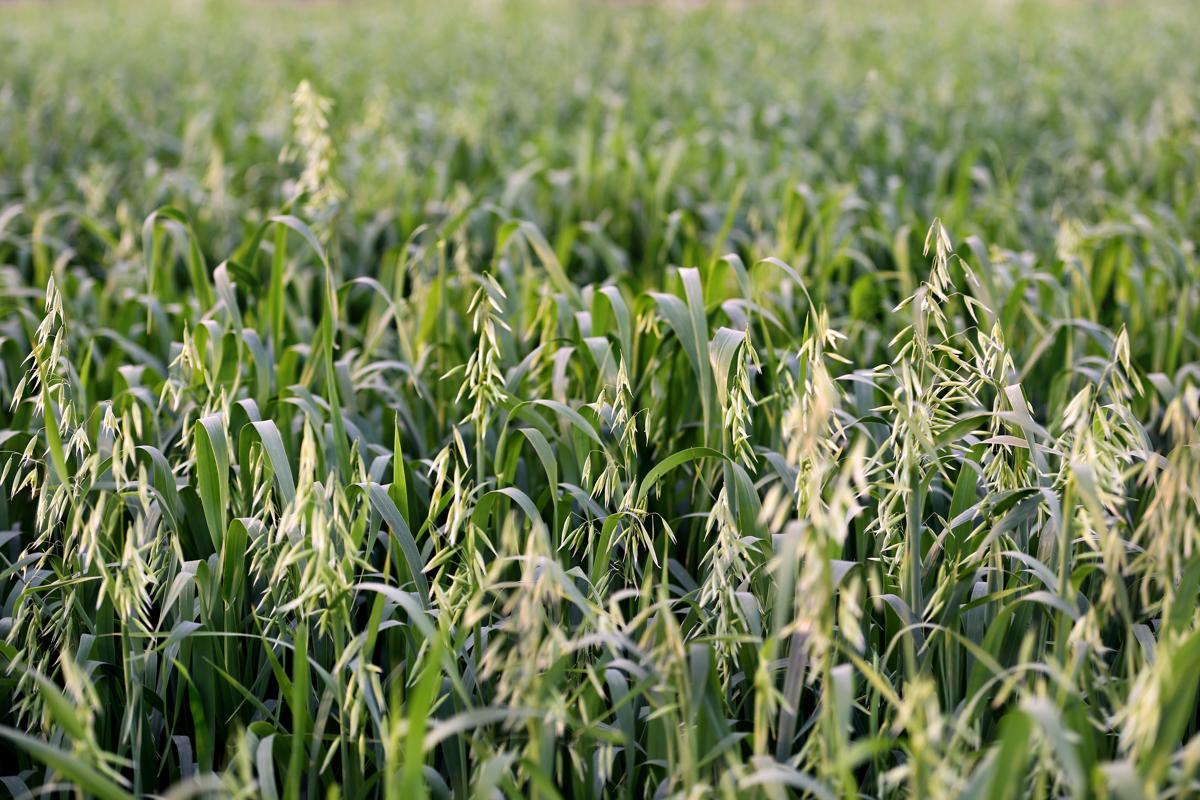 This article dwells on ‘oat bran vs. oatmeal’. Oats, the nutritional whole grain is available in several different forms such as oat bran, rolled oats, quick oats, etc. But, what’s the difference between these different forms of oats, especially oat bran and oatmeal. 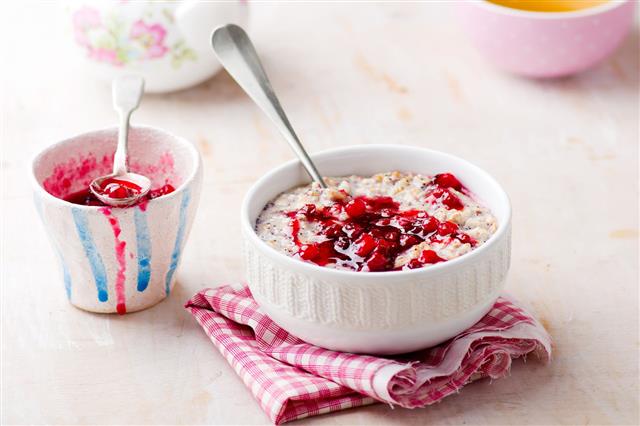 Oats, the traditional food of Scotland is known for its highly nutritious content and oodles of health benefits. It is available in various forms such as rolled oats, oat bran, quick oats, cut oats, crushed oats, etc. which are all whole grain products. Oats is gaining popularity as ‘ideal breakfast food’ all across the globe today. The first oatmeal porridge was known to be prepared by ancient Greeks. In fact, whole oats are even used as animal fodder in several countries. However, there is a lot of confusion about the two terms ‘oat bran’ and ‘oatmeal’, and often one would hear people using them as synonyms. So what are these two terms?

Before we head to the differences between these two forms of oats in detail, let’s first understand what we are actually dealing with. All the different types of oats we come across come from the cereal grass ‘oats’, are minimally processed (cleaned, toasted and hulled) to form oat groats. All cereal grains, including oat groats comprise three parts: outer husk, middle germ and innermost endosperm.

After processing, the outer bran, middle germ and inner endosperm remain. However, this form although edible, takes over an hour to cook, which is why these oat groats undergo further processing. When oat groats undergo different processes, they form the various types of oats we are familiar with; such as oat bran, rolled oats, cut oats, crushed oats, oat flour, etc.

Oat groats that have been cut into smaller pieces, without being processed too much are cut oats, which also take a good half an hour to cook. Rolled oats on the other hand, is formed by passing oat groats through rollers, that flatten them and separate the outer bran (or leftover husk) and germ from the endosperm.

This outer bran and germ discarded from the oats groats is termed as oat bran. Moreover, the oat groat (minus the oat bran) is passed through a steam roller which flattens the oats to a thickness of 0.3 to 1 mm. In America, the porridge prepared from rolled, crushed or cut oats is termed as oatmeal. Thus, oatmeal is the crushed, cut or rolled version of hulled oat groats, whereas, oat bran is just the hull of oat groats. Now let’s have a look at oat bran vs. oatmeal in detail.

Oat bran is formed when oat groats are allowed to pass through several rollers, to flatten the groats and separate the bran from the flour. Thus, oat bran is the outer casing or hull of oat groat. On the other hand, oatmeal is prepared when hulled oat groats are rolled and steamed to form flat or rolled oats (0.3 to 1 mm thick). These rolled oats come in several thicknesses and sizes, based on the rolling. Thus, the way oat groats are processed conduces to formation of both oat bran and oatmeal.

We already saw how oat bran, the husk outer covering of oat groats contains higher soluble fiber content, as compared to that in oatmeal. This is why if you eat oat bran, you will feel fuller. Eating a bowl of oatmeal will make you feel hungry in two hours time, while eating a bowl of oat bran will keep you full for about 4 hours. High soluble fiber content benefits the body, because it is responsible for lowering the cholesterol levels in the body. But, even oatmeal is equally effective in lowering cholesterol.

Oat bran is creamy in texture and mushy, thus, goes down really effortlessly, while oatmeal has to be chewed. Those who prefer creamy texture opt for oat bran, while those preferring a chewy texture, opt for oatmeal. With respect to flavor, both taste almost the same. Their flavor depends on the additions you make to them. In terms of flavor and texture, we cannot title either one as superior, because it’s a matter of personal preference.

Oat bran cooks faster and costs lesser than oatmeal; something like 3 cents or so less per ounce. Thus, oat bran sounds like a perfect breakfast dish before a busy day at work. Moreover, since it’s cheaper, it’s affordable to most people.

Oat bran and oatmeal can be used as an additive in baking food items like breads, muffins, cookies, pancakes, etc. One can also add oat bran and oatmeal to dishes like pastas, meat casseroles, chicken dishes, soups, etc. thereby increasing the fiber content of the dish. While both oatmeal and oat bran can be added in recipes, it’s better to add oat bran, so as to benefit from all the nutritional values present in it.

Oats in any form is healthy and good. It can be incorporated into several oatmeal cereal recipes and can also be used to prepare delectable and nutritious oatmeal cookies. Oats truly benefits our bodies. Hope this article was helpful and informative! 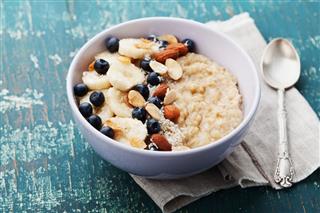 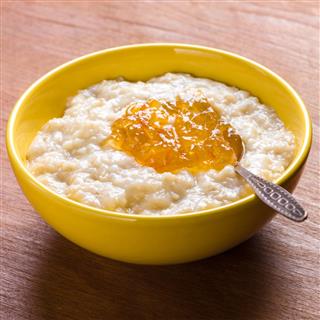 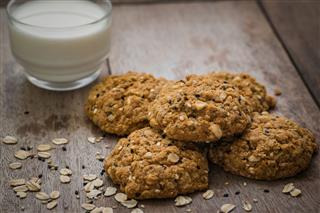 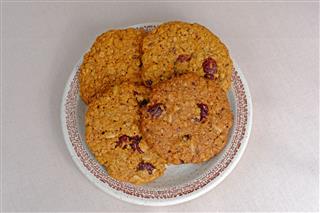 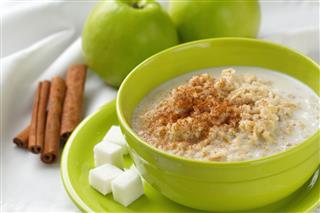