Not a very popular diet among commoners, yet an effective one, this is the paleo diet for athletes. Read more about this diet from the article written below. 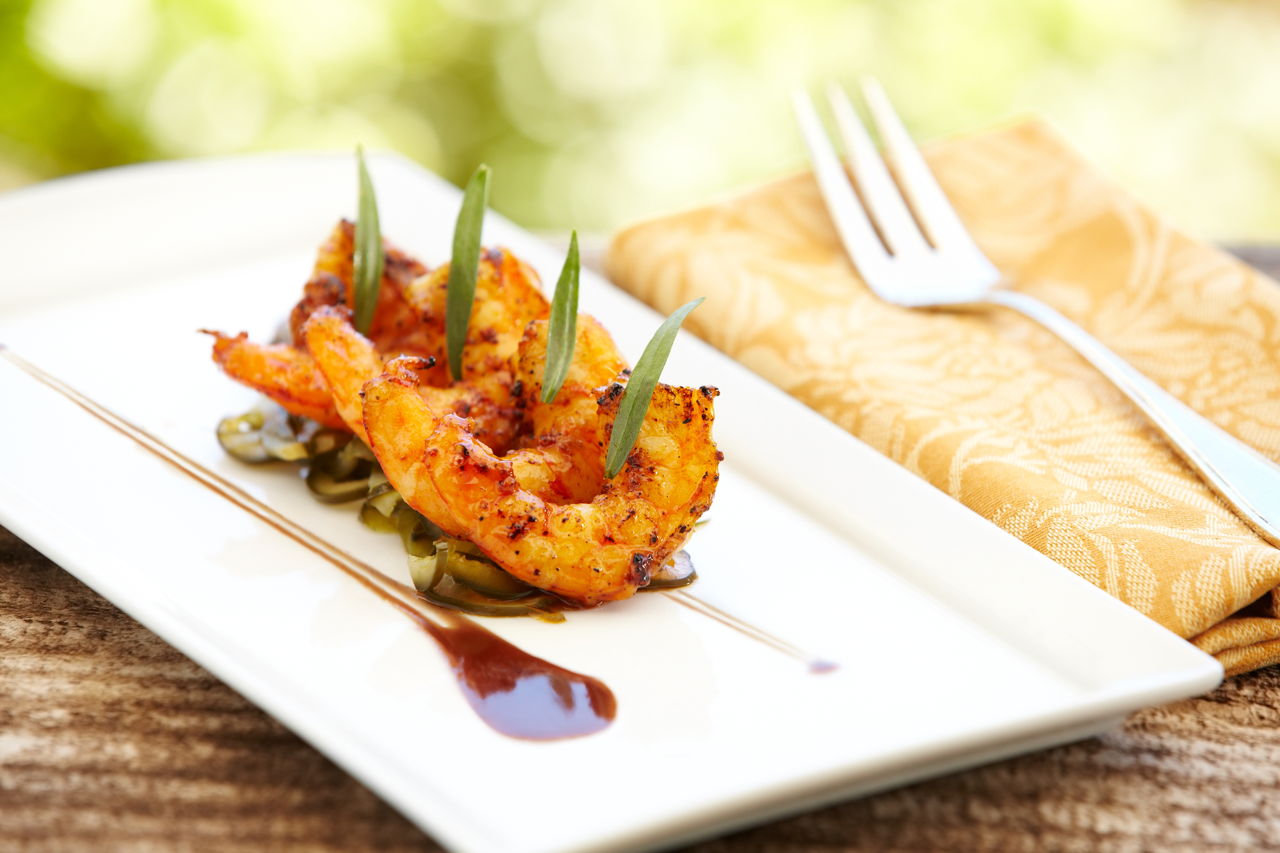 Not a very popular diet among commoners, yet an effective one, this is the paleo diet for athletes. Read more about this diet from the article written below.

You must have read about the paleolithic era in your school history books, a period of 2.5 million years, and this era ended about 10,000 years ago. During this period of time, man learned agricultural techniques, domesticated animals for farming and other needs. He also sharpened his hunting skills and practiced a diet with healthy vegetables, fruits and meat. This diet which includes these foods which were eaten during this time is called the paleolithic or the paleo diet.

It is now also commonly known as the “caveman diet” and the contemporary or modern form of this diet includes foods such as vegetables, fruits, nuts, roots, game meat, fish and seafood. The foods that are not included in this diet are fatty meats, dairy products, grains, processed oil, sugar, legumes and salt, the reason being some of these foods were discovered after the paleolithic period. Because the paleolithic diet includes a lot of protein, fat and less carbs, it is an excellent diet for athletes more than common people. In the paragraphs below, we have put together some great paleo diet recipes, take a look.

Recipes to Make at Home

In the process of evolution, humans thrived on very basic foods such as game meat that they hunted for (Bear, Kangaroo, Turtle, Reindeer, Wild boar, etc), lean meat (London broil, Pork chops, Lean veal, beef, etc.), fish and shellfish, fowl, roots of plants, leaves, fruits and even flowers. The first methods of eating these foods, before man discovered fire were raw without even cleaning them. But when he realized the digestion problems he had to face because of them, he avoided eating those.

Foods such as grains, potatoes, beans and others cannot be consumed without cooking and thus they were avoided by the paleolithic man. When man realized the importance of agriculture and domestication, he brought foods such as flour, yogurt, sugar and salt into his diet. Therefore, the paleolithic diet doesn’t consist of these foods, but the ones that were eaten raw. However, today, it is not possible to eat these foods in the same manner like the paleolithic man, and thus they are prepared with spices and tasteful ingredients. Here are some recipes mentioned just for, take a look.

Directions
You can start by washing the leafy vegetables thoroughly with warm water and then drain and dry, while you preheat the oven to 300 degrees F. You can either cut the stems and shape them in the form of chips. In a bowl, add the cooking fat and place the leaves in the bowl so that the fat is spread on them. Then season it with lemon juice, salt and pepper and place them on the baking dish. Bake them in the oven for about 30 minutes and then serve with some freshly prepared dip. This recipe can be included in breakfast recipes, which also include recipes like scrambled eggs, salads, etc.

Directions
Place a large skillet on low heat and add the coconut oil, and the onions. Saute them till they turn slightly brown, then add the salt and pepper so there is moisture to the onions. Also add the curry powder to the onions and then add the tomato paste, chicken sock and coconut milk. Stir it well so that the flavors are well mixed and the gravy gets a wonderful taste. Then add the shrimp and spinach to the skillet, with a pinch of salt to taste. Cook it for 5 minutes and then serve hot with rice.

Directions
One of the most delicious recipes is the baked apples, which are richly flavored with cinnamon. Firstly core out the apples and leave some flesh at the bottom. Stuff the apples with a tablespoon of butter and then sprinkle with cinnamon and nutmeg. Bake the apples for about 20 minutes in a preheated oven at 350 degree F and then serve them hot and soft!

With these delicious recipes put together just for you, hope you have found yourselves some healthy recipes with the paleolithic touch! So enjoy these contemporary food and make the most out of it.