Pros and Cons of Dukan Diet

The pros and cons of Dukan diet are revealed here, about just how effective and ineffective this diet is. Let's take a look at the reality of this diet. 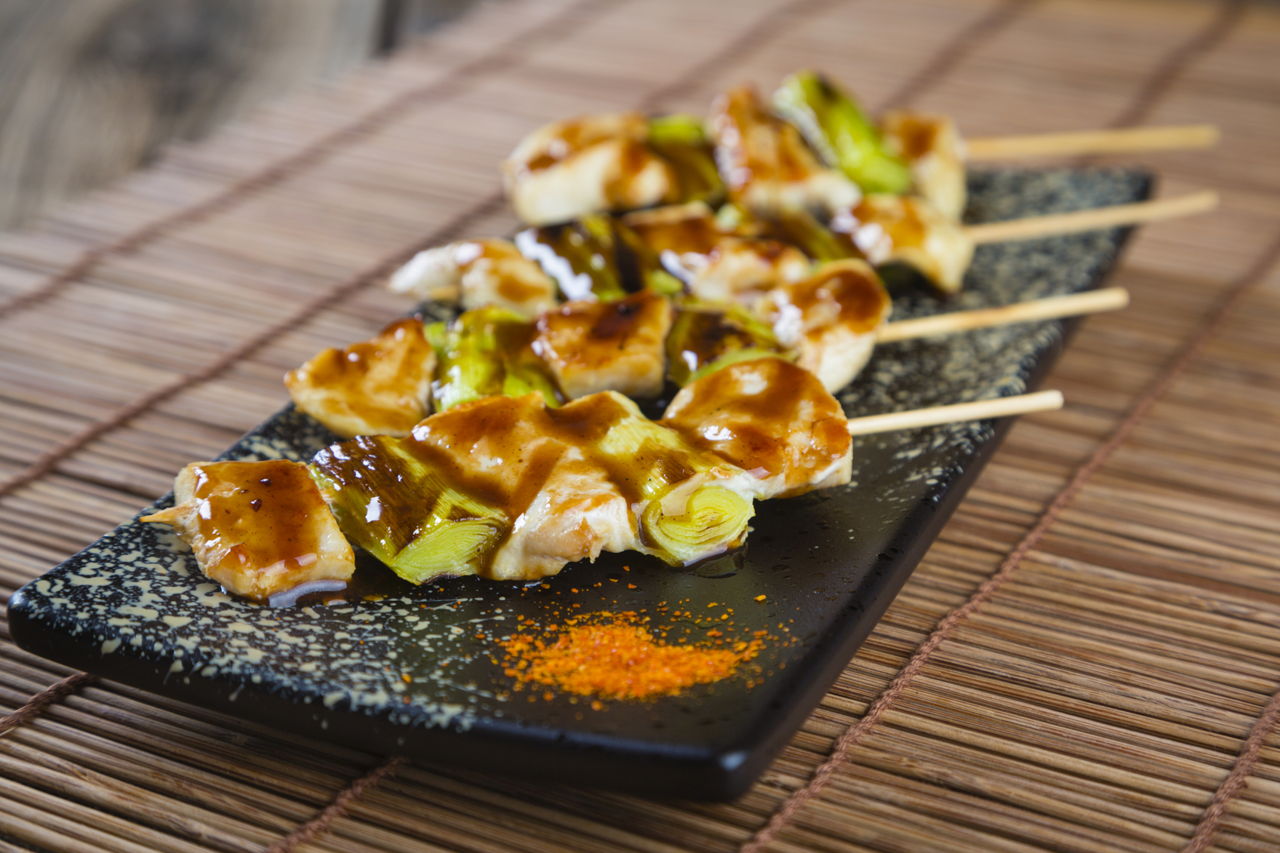 The pros and cons of Dukan diet are revealed here, about just how effective and ineffective this diet is. Let’s take a look at the reality of this diet.

Celebrities are flocking to try out the new Dukan diet, with stars like Jennifer Lopez and Kelly Osbourne already on the French diet regime. French models and other women in France have taken up the diet, and have come forth with testimonials on how it has worked for them. Pierre Dukan, the French nutritionist and doctor who started this diet ten years ago, recently had his diet program hitting stores in the UK and US. The diet concentrates on a high protein dependence, barring anything that would be clogged with carbohydrates and fat.

With the way new diets have been skyrocketing on the charts, it is no wonder why women and men are rushing to try them all out, in the hope that one may work. Every diet promises a higher rate of returns than the next, where some are almost too good to be true or too shocking to be taken seriously.

With all the hype and talk surrounding the Dukan diet, there are of course the skeptics who evaluate and find out the glitches that the diet may contain. Well, what do you know, there are cons here as well. We’ll also look briefly into what the diet is all about when it comes to the four phases.

Ups and Downs of the Dukan Diet

The diet has its share of good areas and bad ones, where the Dukan diet side effects shouldn’t be taken lightly. Let’s find out what the pros and cons of this diet are.

→ Muscle loss isn’t witnessed because of the high protein foods involved
→ The mentioned ‘celebration meals’ make the diet easier for those who find it hard to stick to foods they’re not accustomed to
→The diet caters to vegetarians as well
→ You don’t have to calorie count meals in the Dukan diet
→ Meal plans and recipes make the diet interesting and easy to follow
→ Long term results are guaranteed due to the stabilization phase (phase 4)
→ Hunger pangs are cut down, with one feeling satiated and full throughout the day
→ Artificial sweeteners and diet soda are allowed in the program, for those who need sweetness
→ Results are immediately noticeable within a few weeks

→ Mineral and vitamin deficits are seen in phase one, which are temporary but still a cause for concern
→ Mood swings and fatigue can come in because of low carbohydrate intake initially, which won’t do well for all dieters
→ Constipation can occur because of no fiber during the first phase
→ Diet soda and sweeteners are encouraged on the diet, which isn’t a good sign
→ Bad breath is evident in phase one
→ Headaches are a common occurrence

→ The diet isn’t designed for those suffering from high cholesterol, eating disorders, gout, or kidney problems
→ Drinking a lot of water isn’t stressed on, which can lead to kidney damage because of the high protein foods
→ The diet is made for those who prefer high doses of meat and dairy
→ Healthy foods like nuts, grains and legumes, aren’t focused on

The four phases that are concentrated on in this diet program, entail what kind of foods can be eaten and what should be avoided on certain days. Let’s take a look at these phases, briefly.

When dieters start off on the diet, they are allowed to eat only protein rich foods in the first few days. Everything from lean meat to low fat dairy products can be consumed, where the body is then put into a state of burning body fat rather than carbs. You can also drink black coffee / tea and diet soda. The body, when put through an all protein diet from the first week, experiences apparent weight loss of about 7 to 10 pounds from week one itself.

The diet then shifts to the days where you can consume vegetables and proteins together, and not just the latter alone. Vegetables that are starchy in nature are eliminated, with about 28 varieties of veggies of what you can eat under the program. Food here can be steamed or eaten raw, but not fried. Dieters can lose up to 2 pounds during this phase.

In this stage, dieters are told to switch to the next level after achieving their target weight loss from phase 2. Then the diet continues with vegetables and protein but with fruits now added to the list, with two slices of whole grain bread. The diet allows you to include one carbohydrate based meal per week, with a temptation meal to indulge in once a week, taking it to two meals per week, after a while.

In this phase, dieters can go back to eating foods they normally would, when not on the diet, but using the guidelines of this phase as they progress. The diet then restricts the dieters to one day of only protein foods in a week, every week. Portion sizes are slowly increased, where carbs are re-entering the system at a slow pace, to get the body used to having it back.

The pros and cons of the Dukan diet need to be evaluated closely before going on it. Some people battle out the problems faced on the diet, with many progressing forward because of the diet’s liberties. Consult a doctor or dietitian before starting out on this program.