If you've been following a routine of ingesting sorbitol-rich foods or thinking of using it as an ingredient (sweeteners), then you would want to know about the mild and severe side effects it may trigger. This article will help you know about these side effects in detail. 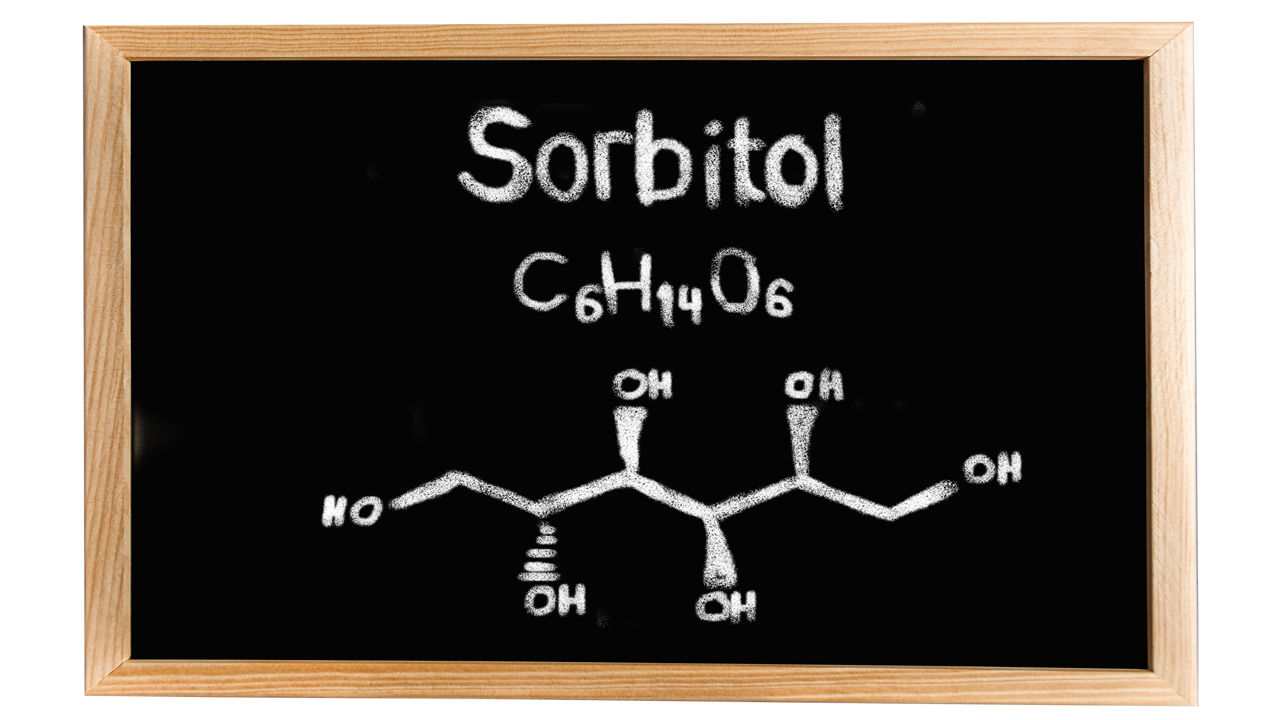 If you’ve been following a routine of ingesting sorbitol-rich foods or thinking of using it as an ingredient (sweeteners), then you would want to know about the mild and severe side effects it may trigger. This article will help you know about these side effects in detail.

The other name of sorbitol is ‘glucitol‘. It is actually a sugar alcohol, which is slowly metabolized by the human body. Sorbitol occurs naturally in many stone fruits and berries of trees, which belong to the genus ‘Sorbus‘. Some of the fruits in which sorbitol can be found include prunes, pears, peaches, and apples. It can have serious side effects and can lead to dangerous allergic reactions if consumed in excess.

Side Effects of Sorbitol

☞ The laxative effect of sorbitol is well-known. It is not well-absorbed in the small intestine, causing one to visit the bathroom a little after consuming the food source.

☞ One of common side effects of sorbitol is diarrhea. While studying the side effects of sorbitol, it was found that chewing gum that contained it caused diarrhea in many patients. Since sorbitol is a laxative, there is excessive water produced which then enters the gastrointestinal tract, causing diarrhea. Due to constant diarrhea, there is unintended weight loss which isn’t normal or advised as healthy.

☞ Abdominal pain is another common sorbitol side effect.

☞ Sorbitol’s toxicity can also give rise to abdominal bloating or flatulence.

☞ Sorbitol solution can cause increased or decreased urination. It can also cause mouth dryness.

☞ Rectal bleeding is another grave side effect of sorbitol.

☞ Along with diarrhea, sorbitol can also cause vomiting. People who are very sensitive to sorbitol may suffer from recurrent bouts of vomiting.

☞ One of the other side effects of sorbitol is black, tarry stools.

☞ Sorbitol can cause dizziness or extreme weakness, if used for an extended period.

☞ Some patients have also recorded breathing troubles after the use of sorbitol.

☞ In some cases, there can be swelling of the face and body caused by sorbitol usage.

Sorbitol is a sugar substitute, often found in food like ice cream, aerated drinks, sugar-free chewing gums, and in cough syrups. It is also used as a nutritive sweetener, since it is a source of dietary energy. Sorbitol gums, sorbitol toothpaste, sorbitol ice cream, and sorbitol sweets are also available in stores and pharmacies. Some cake mixes and diet drinks also contain traces of this.

Sorbitol is also used in certain medications and is used as a cure for constipation. Caution: Do not use any other laxative, when on sorbitol. It is also an emulsifier. These days sorbitol is also used in cosmetics to thicken its consistency. A glycerin-sorbitol combination is used to make soaps as well. These soaps do not dry the skin like alcohol soaps do.

The use of sorbitol in combination with sodium polystyrene sulfonate, has been banned since 2010 by the FDA, for it increases the risk of GI necrosis. In this condition, sodium ions are exchanged for potassium ions in the bowel. The laxative effect of sorbitol causes the potassium ions to be eliminated from the body.

If you notice any of the side effects of sorbitol, talk to your doctor. In case of a suspected overdose, call the emergency or local poison control department, immediately. You can buy sorbitol over the counter as well. If you buy it from your regular pharmacist, he would know the sorbitol side effects along with its reaction with other drugs that you may be on; he/she must know the details of the other medications you’re on, in order to keep you the required medical advice. Do not consume sorbitol directly, without proper medical supervision. Also, if you notice any weird reactions to this element, discontinue eating foods and other packaged goods, that contain this. 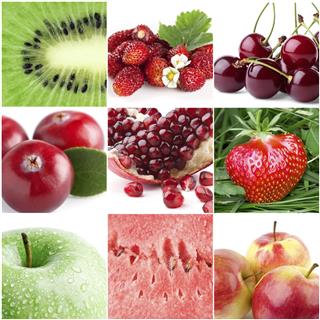 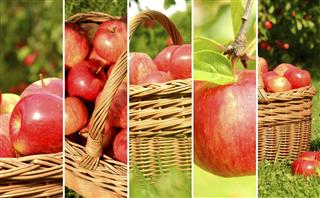 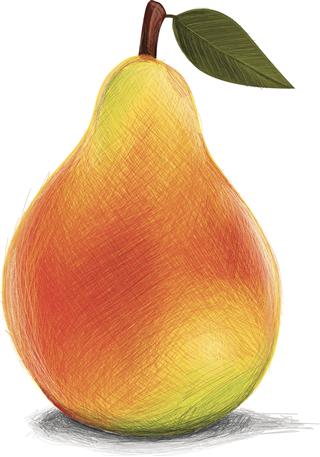