Most of us are ignorant about soy milk side effects. However, it's time for the veil to be lifted. All those of you gulping down one soy product after another believing it's healthy and safe for your body need to pause and listen. Soy milk has side effects! 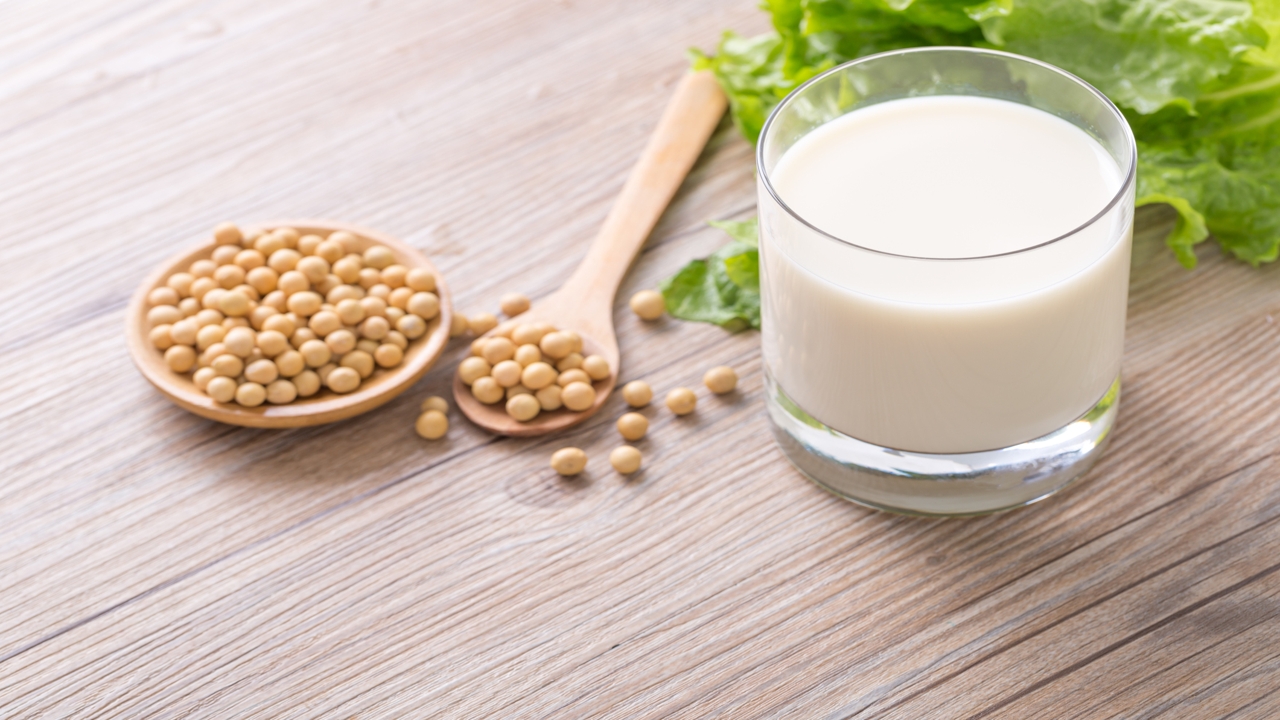 Most of us are ignorant about soy milk side effects. However, it’s time for the veil to be lifted. All those of you gulping down one soy product after another believing it’s healthy and safe for your body need to pause and listen. Soy milk has side effects! 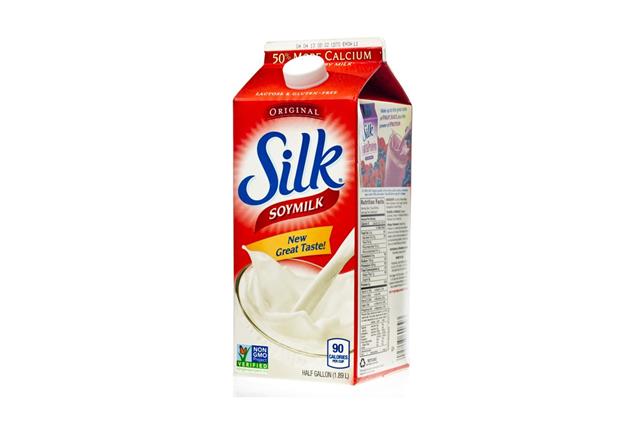 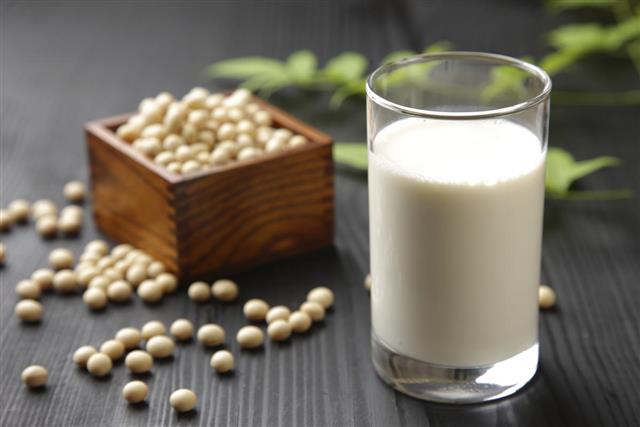 We’ve always known soy beans to be healthy beans loaded with ample amounts of vitamins, proteins and fiber. So what’s this about soy milk side effects? Can a nutrient provider prove deleterious? There are scores of lactose intolerant people across the globe who are advised to switch to drinking soy milk because of their inability to drink cow’s milk. Moreover, vegans depend on soy for a large portion of their protein intake. If soy milk is detrimental, would they be given this advice? Moreover, what about all the soy health products available in health stores? Are soy milk dangers just a fad or is there some truth to it? Let’s find out!

Side Effects of Soy Milk
Studies reveal that only one side of the soy coin has been revealed. Food companies and drug manufacturing companies have been touting the benefits of soy for decades together. However, they have conveniently ignored the existent soy milk risks.

Being high in protein soy-products do spearhead gas production. The amount of gas produced will vary depending on the amount consumed and the amount each one’s body can tolerate. When taken in moderate amounts a day, soy is not seen to cause any major gas problems, however, some pregnant women seem to be suffering from extreme bloating and gas after consumption of soy-products. In such cases, it is best for pregnant women to avoid soy and consume other protein-rich foods. It is up to each person to test how much soy milk can be consumed comfortably without facing gas problems.

In the United States, about 750,000 infants are given soy formulas every year. While soy milk formula is safe for babies, it may not be beneficial for infants with colic problems. Moreover, soy milk formula is also not recommended for infants below the age of two years because it contains very less fat as compared to cow’s milk. Fat from milk is highly important for the baby’s growth and brain development. Then again, there is always the risk of the little one being allergic to soy protein. According to some research soy can trigger developmental and thyroid problems in babies, however, this hasn’t been proved as yet. So, turn to soy only if it’s the last resort.

Goitrogens present in soy milk are substances that are said to have the ability to suppress the functioning of the thyroid gland. They are believed to interfere with the iodine uptake and conduce to enlargement of the thyroid gland. This has been noticed in animal research, however, the exact connection between thyroid and soy has not been understood well. Nevertheless, it is better to be safe than sorry.

Non-fermented soy milk contains large quantities of phytic acid, which when introduced into the body after consumption, prevent the body from absorbing essential minerals and vitamins in the digestive tract. This can conduce to several deficiencies and health problems even though the person is consuming a diet rich in essential vitamins and minerals. Absorption of minerals like calcium, iodine, iron gets hampered and we all know how important these minerals are for the proper functioning of our body.

Myths About Soy Milk
There is a lot of talk about soy milk being harmful for men, as it lowers testosterone levels and sperm count in men. There are also rumors that soy milk enlarges men’s breasts. This belief stems from the fact that the isoflavones present in soy bean have estrogen-like properties. However, this is not true. A study conducted at the University of Oxford, on 696 men, with varied soy milk intakes, revealed that there is no connection between soy milk intake, and serum sex hormone levels in men. Moreover, another study reveals that consumption of soy, can help reduce the risks of prostate cancer in men. The very same isoflavones help prevent prostate cancer. Thus, soy milk is not at all harmful for men.

Soy milk contains the female hormone estrogen mimicking compound called isoflavones. These compounds are known to be linked to diseases like leukemia and breast cancer. However, a study conducted in 2008, and published in the Nutrition Journal stated that there is minimal evidence to say that isoflavones can trigger breast cancer. Without clear evidence the allegations are baseless.

Don’t panic after reading all the above mentioned soy milk side effects, to the extent that you stop buying soy milk completely! Drink organic fermented soy milk. Soy milk like any other product should be consumed in moderation. Excess of any food product can cause problems in the body. When you buy food products right from soy milk, soy sauce, soy bean yogurt, soy bean ice-cream, soy bean cookies to soy bean burgers and hotdogs, you are in for a problem. Limit your purchases to only one or two soy products. 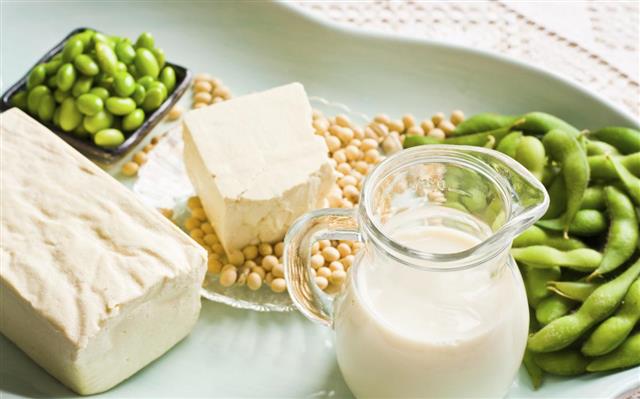 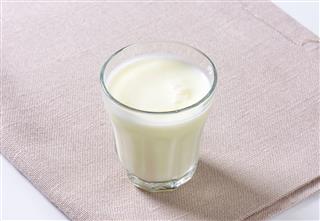 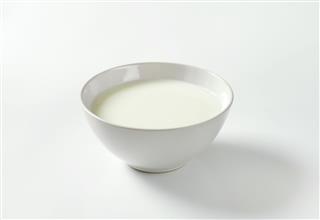 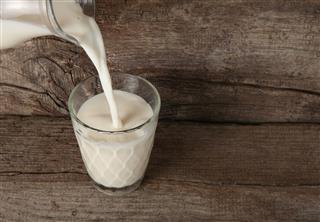