Canola oil, which is extracted from the crushed seeds of the plant, offers many health benefits. This article discusses the health benefits of including canola oil in the diet, together with some important nutrition facts about the same. 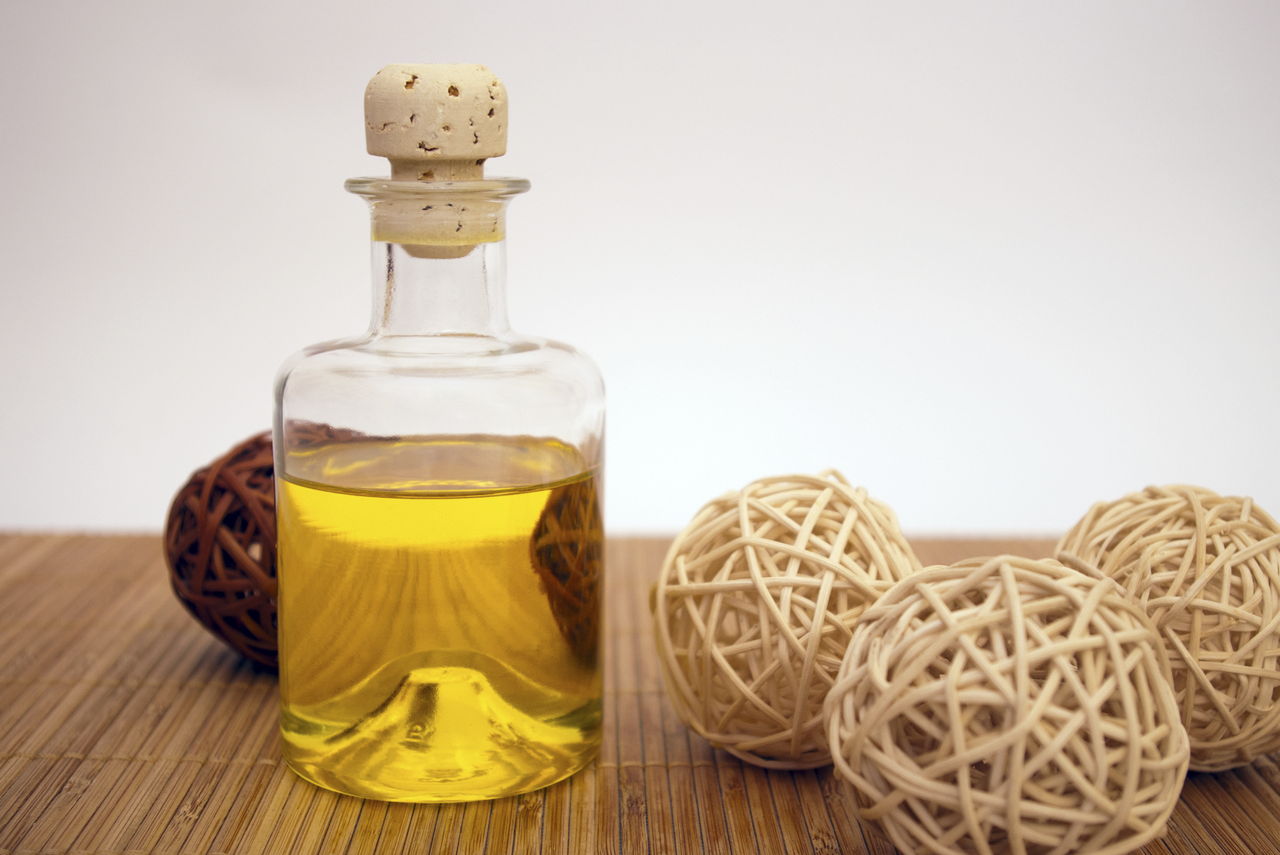 Canola oil, which is extracted from the crushed seeds of the plant, offers many health benefits. This article discusses the health benefits of including canola oil in the diet, together with some important nutrition facts about the same.

Medical experts regard canola oil as one of the healthiest cooking oil, which helps in keeping the heart healthy. This oil is obtained by crushing the seeds of the canola plant, which is a hybrid of the rapeseed plant. The rapeseed plant contains erucic acid, which can prove to be toxic when consumed in high quantities. Though canola oil does contain the acid, the content of erucic acid is way below what the Food and Drug Administration has recommended as toxic.

The values provided in the following table are according to a serving size of 100 grams of the oil. Also, the values in percentages are based on a 2000-calorie diet.

Calories for the same serving size = 884.

# As you can gauge from the table, the most important nutrients present in the oil include the heart-healthy omega-3 fatty acid alpha-linolenic acid (ALA). To add to this, it is low on saturated fat (the unhealthy fat for the heart), and high in polyunsaturated and monounsaturated fat, which benefits the heart. In fact, among all the oils mostly consumed in the United States, this oil has the lowest amount of saturated fat (7%). Oils extracted from sunflower, corn, and olives have 12%, 13%, and 15% saturated fat respectively, for the same amount.

# One major benefit of this oil comes from its richness in ALA. Studies suggests that this oil helps lower blood pressure and cholesterol levels. It also helps treat inflammation.

# A study published in the Journal of the American Dietetic Association states that using only canola-based products in cooking would help in cutting down the intake of saturated fat and omega-3 fatty acid alpha-linolenic acid by 10% and a whopping 73% respectively. That is why, people who take this oil as an important part of their diet have lesser complaints against coronary heart disease and cardiovascular diseases. Moreover, the ALA helps in increasing the ‘good’ cholesterol (HDL) in the body, thereby decreasing the ‘bad’ cholesterol (LDL). Not only this, adequate intake of ALA also improves brain function and boosts the immune system.

# Another advantage of using canola oil over other oils such as olive, is that the former has a high smoke point in comparison to the latter. This makes it an ideal choice for most cooking recipes that involve high temperature cooking methods.

In conclusion, although many medical studies have claimed all such benefits, there are some sources which purport negative effects of the oil on the body, because of its origin being associated with the rapeseed plant.