Does Chocolate Cause Hyperactivity in Children?

Home / Protein / Does Chocolate Cause Hyperactivity in Children? 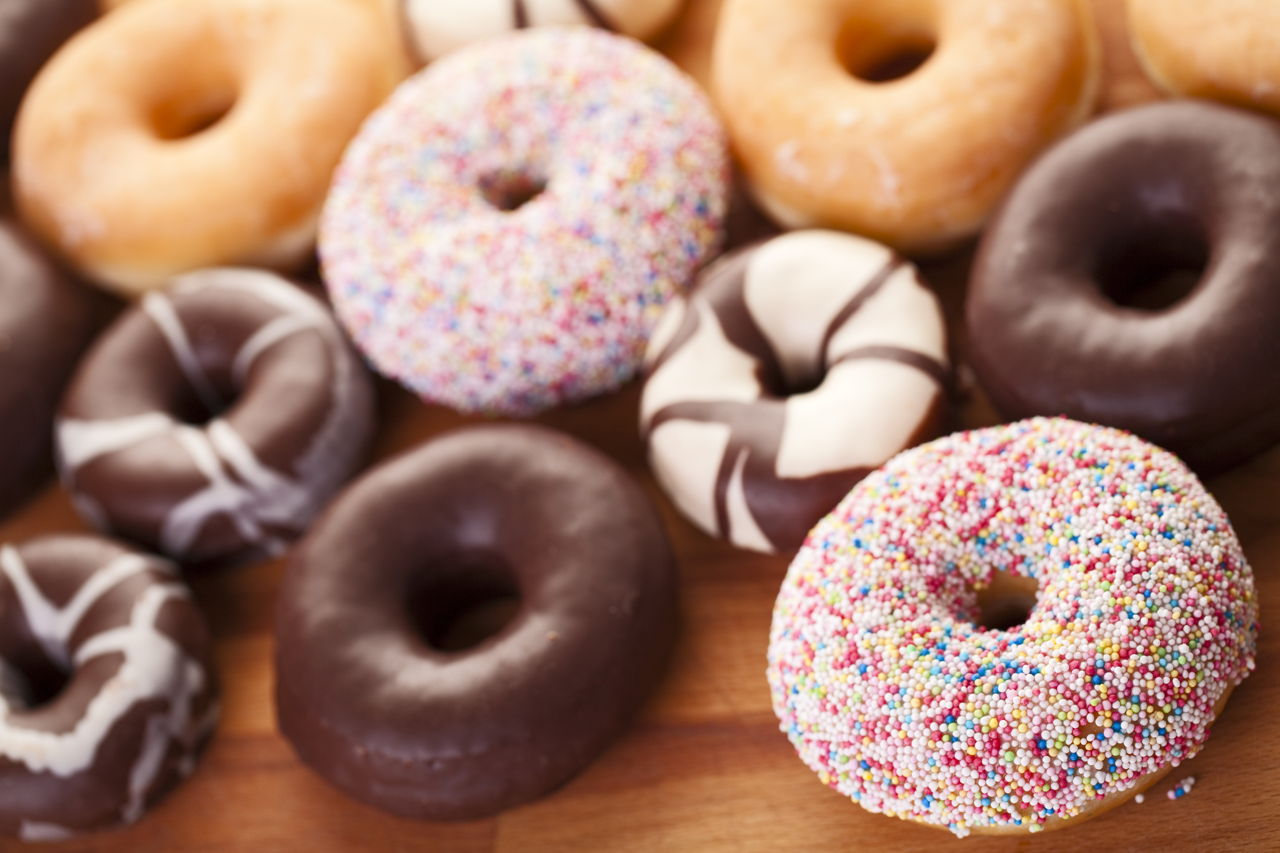 Hyper-activeness is the main symptom of ADHD. Most children show a hyperactive behavior on one occasion or the other. But, constantly showing hyperactive behavior is a serious neurological disorder in children, which needs immediate medical attention. The following are the behavioral traits of hyperactive children – Non-stop talking, fidgeting, inappropriate behavior, cannot focus, constant feeling of boredom and therefore moving from one place to the other, lack of attentiveness, etc., Such kids are difficult to deal with, and early diagnosis of the problem can help relieve the ADHD in children up to a certain extent.

Now come the causes for this troubled behavior in children. The causes of ADHD in children are not very direct. Affected brain structure is the primary cause of hyperactivity in children. Genetic and biological factors, and allergy to certain foods can lead to this affected brain structure. Exposure to certain chemicals like polychlorinated biphenyls and other chemical poisons found in pesticides can also lead to this behavior in children. Excessive consumption of alcohol and smoking by a pregnant woman also hampers the brain development in the fetus, thus leading to hyperactivity after it is born. Some studies also point at a link between exposure to synthetic flavors, preservatives and colors present in food, to ADHD. The popular notion of a link between sugar consumption and hyperactivity made many people link chocolate and hyperactivity. A discussion about this linking follows next. Take a look.

There is a thin (apparently non-existent) link between hyperactivity and chocolate consumption. What made people, especially parents, link hyperactivity in children and consumption of chocolate was, children showed this behavior after consumption of sugar containing foods. Chocolate, no doubt, has sugar and caffeine as its key ingredients. Even caffeine is thought to provoke hyperactive behavior in children (again a myth). Lots of research was done to find any connection between these two. Studies were conducted to find the effect of the key ingredients of chocolate (sugar, cocoa, and other additives) on the behavior of children. There were no major behavioral changes reported.

Parents tend to give chocolates to kids because kids have an inborn liking for it. But some children do tend to have an allergy to chocolate. Such children can show hyperactive and impulsive behavior on chocolate consumption. Only a doctor can determine if your kid really has allergy to chocolate. Such kids should not be given chocolates (and chocolate containing foods). We can thus conclude that chocolate plays no role in provoking the hyperactive behavior of a child.

Serious hyperactivity in children is a major and sensitive issue. Hyperactivity affects almost 6% of the child population. Neglecting this abnormal and pensive behavior in children can lead to many behavioral complications in the future. Medical help should be taken to treat the ADHD disorder in children. Behavioral therapy, cognitive therapy, and dietary modifications, form the crux part of the ADHD treatment procedure. Doctors generally recommend foods that are good for the brain for such children. Foods rich in vitamins, proteins, omega-3 acids and all other vital nutrients should be consumed for the best of brain health and overall health. Fast food and food allergens should be restricted. The behavior of parents also forms the key of the treatment procedure. Parents are expected to deal patiently with their kids, and encourage the children to do meditation and other mind relaxing techniques like yoga and deep breathing.

There is no definite and proven link between chocolate consumption and hyperactive kids. Thus, this article has answered the frequently asked question – does chocolate cause hyperactivity in children. So don’t deny your kids their right to eat chocolate. But also make sure they are consuming it in safe proportions.