Does the Dukan Diet Work?

Most people have heard of the Dukan diet. Some may have even tried it. This article aims to answer whether this diet actually works. 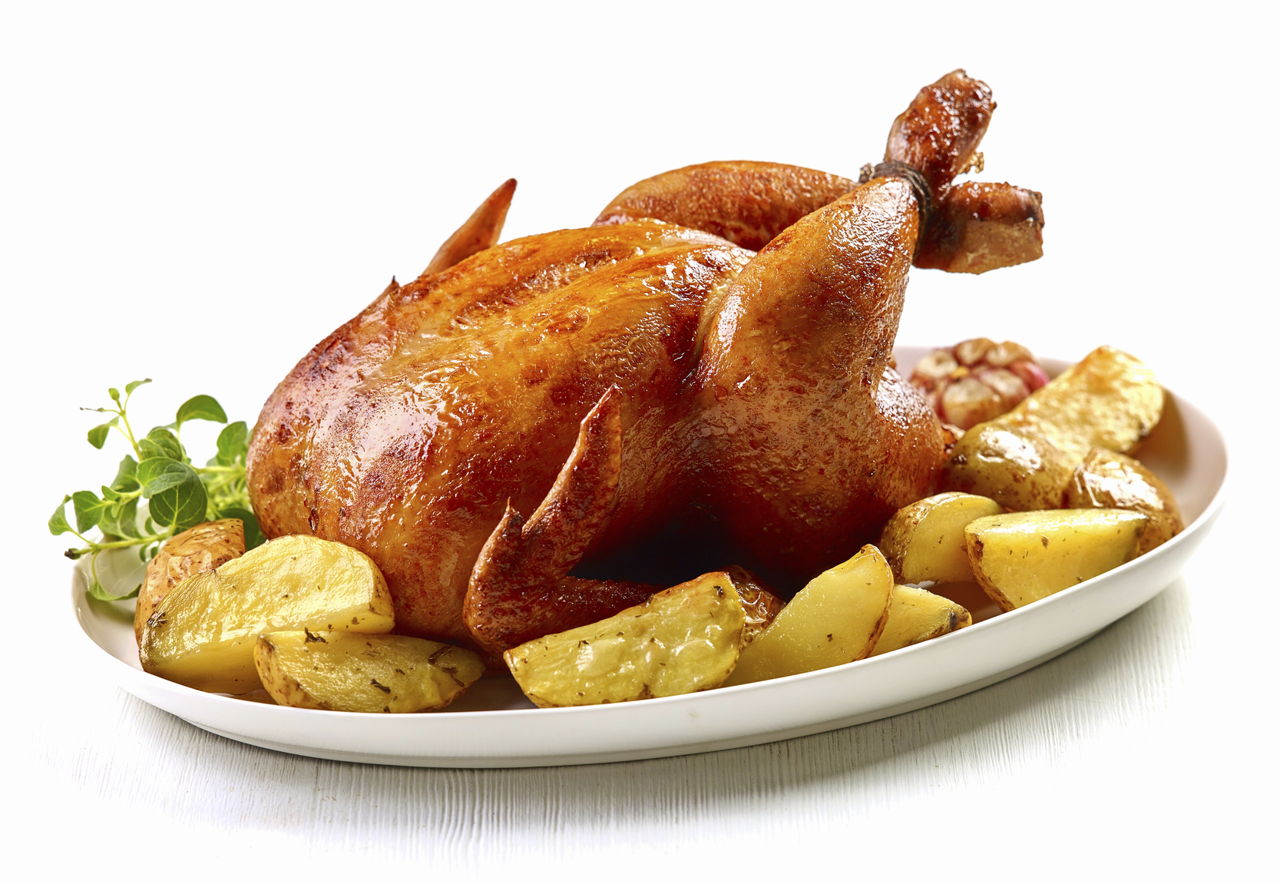 Most people have heard of the Dukan diet. Some may have even tried it. This article aims to answer whether this diet actually works.

Diets, diets, and more diets… There is the Atkins diet, the Zone diet, the Medifast diet, the Dukan diet, and a ton of other diets. Diets are a fad today, like never before. Here’s the thing though, there’s never any guarantee about how many of them work for real. Some of them do, and some of them probably don’t. So how is this diet effective? For the better, or is it just one of those diets where there is no result to be seen? For the sake of some clarity on the same, we could maybe take a look at the Dukan diet plan, see what the Dukan diet menu consists of, and maybe even take a look at a few Dukan diet reviews. So, how about getting started now?

A Quick Look at the Dukan Diet

You may or may not know that the Dukan diet has been around for a while now. Roughly 30 years, in fact, but it’s only in the recent past that it really has picked up in popularity. Introduced by the French doctor, Dr. Pierre Dukan, a nutritionist, and dietitian, the Dukan diet has gained popularity by leaps and bounds in the last decade or so. A popular diet, followed even by famous celebrities, this diet is followed by over two million French women.

The instance of having to deal with a patient of obesity made him come up with the idea of eating a specific meal as opposed to smaller meals. Dr. Dukan used the approach of dealing with different stages to help with the weight loss, rather than dealing with rash methods. People involved in making the Dukan diet a real success say that this diet works in four steps: two steps to lose the weight and two steps to keep it off – forever.

A high-protein, low-calorie diet plan, that doesn’t ask you to weigh what you eat, the Dukan diet is one with a difference. Rather than dealing with how much you eat, it talks about what you eat. This diet is basically split into four phases, which are:

Like several other diets, this one too has had moments when it has received mixed reviews. Some say that like any other fad diet this one too is dangerous, especially because of the rigid guidelines that must be followed. Here’s the advantage though that this diet comes with, as opposed to the multitude of other diets, the Dukan diet does not just give up on its followers (dieters) once the diet period is over.

In regards with the advantages and disadvantages of this diet, the good part is that the first phase, i.e., the Attack phase, permits you to consume as much protein as you would like to, thus allowing you the much required strength to last through the day, yet lose weight at the same time. Also, given that you do not really have to watch how much you eat, you aren’t starving yourself at all, and that is a good way to go in case of any diet. Apart from that, the outcome of this diet can be seen in almost a few weeks, it seems valid and logical to say that this diet does work well.

The flip-side, however, is that since this diet works in phases of consumption of only certain nutrients at a time, there could be instances of nutritional deficiency, every now and again. Other effects, as a result of this diet are problems such as fatigue, frequent headaches, and occasional mood swings too. The permitted consumption of diet-sodas, and artificial sweeteners is also odd, especially since, such unhealthy products shouldn’t be part of a diet. Also, another ill effect of this diet is constipation.

That said, one of the most popular reviews, and visible results of the Dukan diet in recent times would be that of Kate Middleton, now, Catherine, Duchess of Cambridge. It is said that she went on the diet before her wedding, and got around to coming down two sizes, and we all know how wonderful she looked. So maybe, this diet is for real. As mentioned before, this diet also caters to its followers once the main diet period is over, especially since it gets the dieters to maintain a stable routine when eating. This stable eating pattern helps people to retain a certain weight, and keep up with what they were aiming to achieve.

Although, reactions to diets never come from any one school of thought in particular, this one gets a good one, mostly, since it does seem to work pretty well for most, and how could it not… With a controlled calorie intake, weight loss seems almost evident.