Effects of Shrooms on the Brain

Some types of mushrooms, known as magic mushrooms, can produce distorted sensory perceptions when ingested. They can affect the central nervous system by mimicking the actions of some neurotransmitters. This NutriNeat article will give you a brief idea about these mushrooms, and how they affect the brain.

Home / Vitamins / Effects of Shrooms on the Brain 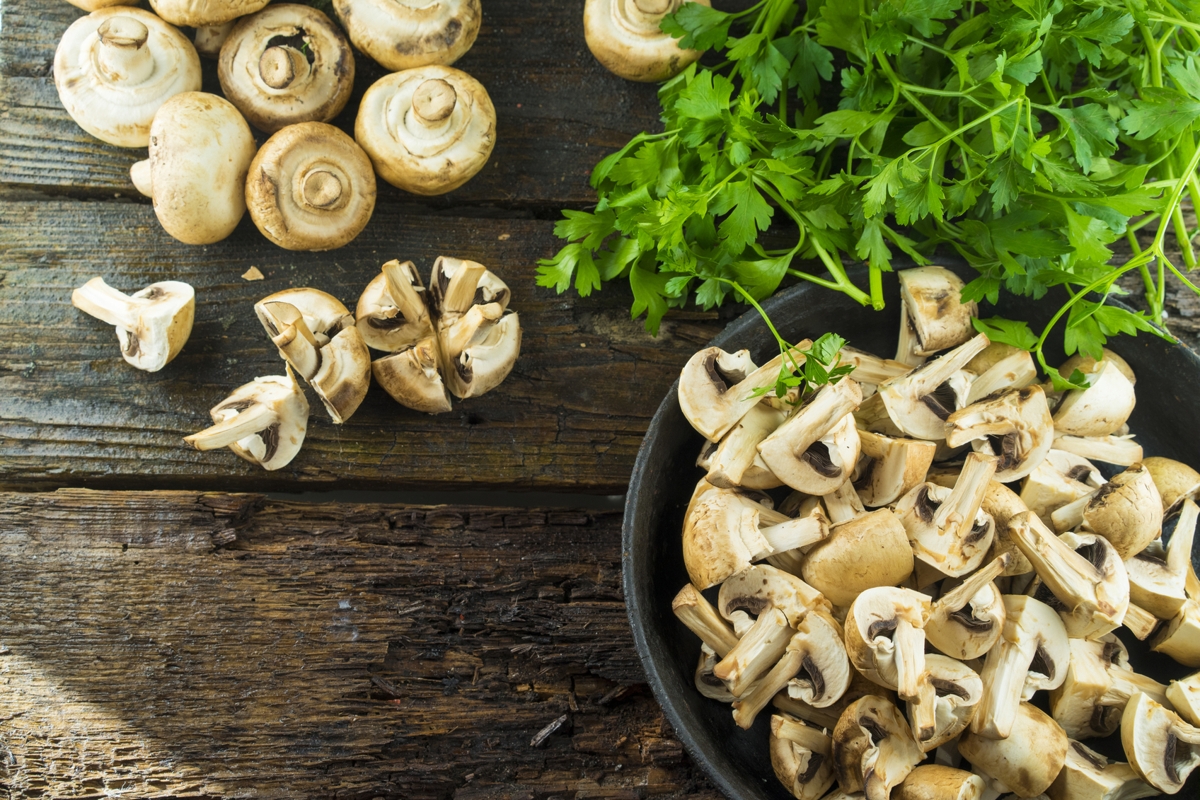 Some types of mushrooms, known as magic mushrooms, can produce distorted sensory perceptions when ingested. They can affect the central nervous system by mimicking the actions of some neurotransmitters. This NutriNeat article will give you a brief idea about these mushrooms, and how they affect the brain.

Mushrooms are a type of fungi, or to be more specific, the spore-bearing fruiting body of fungi. There are numerous types of mushrooms, of which some are edible, while many species are poisonous. Agaricus bisporus is the most common edible mushroom that is cultivated commercially. Edible mushrooms are quite rich in nutrients like proteins, vitamins, dietary fiber, and certain minerals.

The psychedelic properties of magic mushrooms can be attributed to this chemical, ‘psilocin’. This substance mainly acts on the brain to distort perception and create an altered state of awareness. The chemical psilocin imitates the action of the neurotransmitter serotonin to produce the so-called shroom or mushroom effect.

The effects of psychoactive mushrooms are commonly described as a ‘trip’. The effects of these mushrooms are compared to the effects of LSD or lysergic acid diethylamide, which is a strong hallucinogenic drug. In general, the effects can differ from one individual to another depending on the mood of the user at the time of ingesting the mushroom. Magic mushrooms act on the brain to change the way in which our five senses work, which in turn, can alter our perception of the world.

As these mushrooms alter the way the five senses work, one may start to feel and think in a way that the world may seem completely different. The color may seem more vivid and bright, and the sounds can be crystal clear. Many people compare these effects to mystical or spiritual experience. Some users even describe these effects as one most spiritually significant events of their lives.

Anyone considering to experience these effects should keep in mind that after using magic mushrooms, he or she can experience several side effects, like stomach cramps, nausea, vomiting, sickness, and diarrhea. High dosage of magic mushrooms can lead to paranoia as well. Their long-term side effects are not known with certainty, as these have not been studied extensively.

So far, magic mushrooms have not been found to cause serious problems and addiction. Usually, the body develops a tolerance, if these mushrooms are used frequently. This makes it hard to abuse magic mushrooms. Finally, it should be kept in mind that magic mushrooms may look quite similar to certain poisonous mushrooms. Therefore, it is better not to experiment with wild mushrooms.