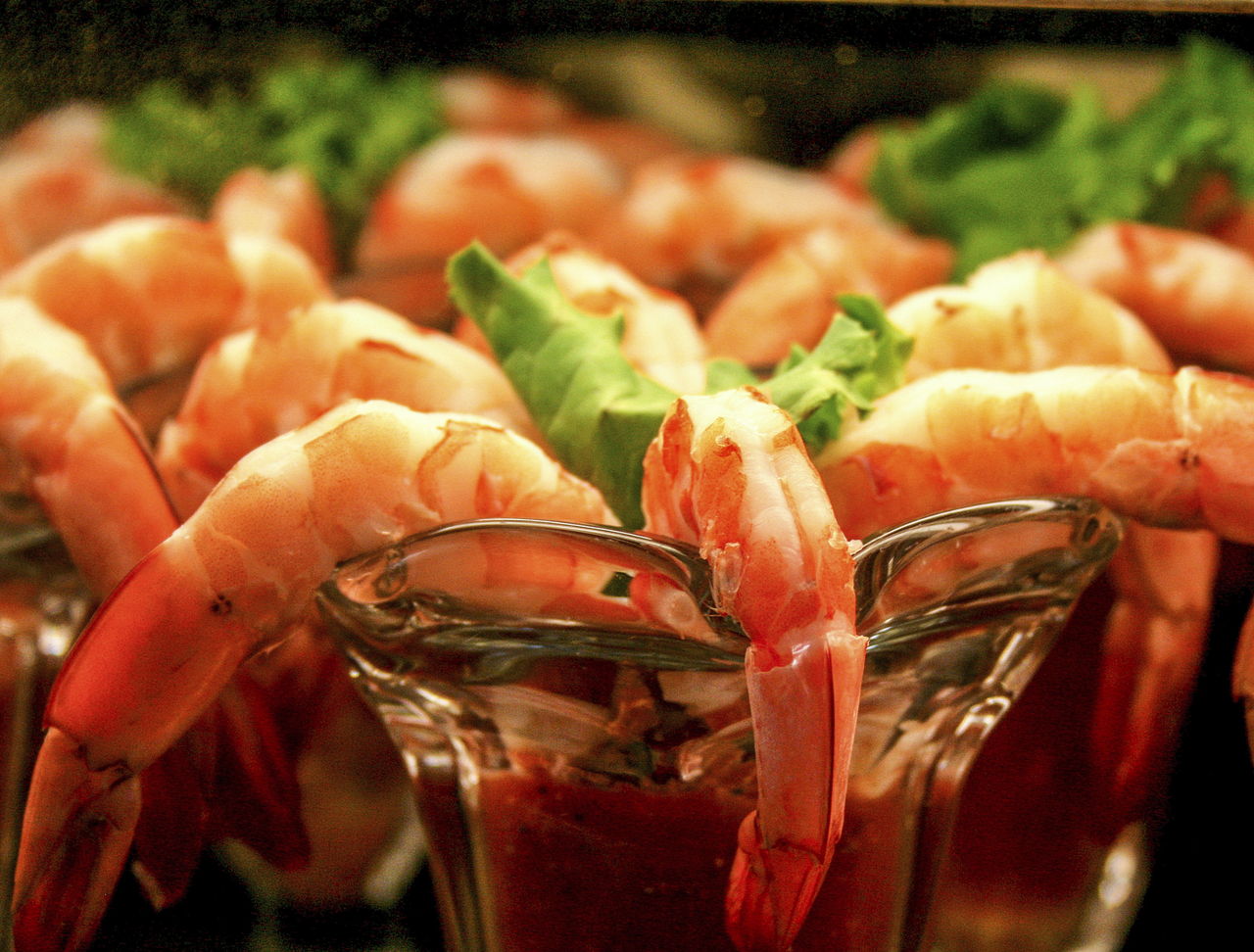 The very mention of shrimp in front of fish lovers makes their mouth water. There is an endless and delicious choice of dishes that can be made from shrimp. Therefore, it is not uncommon to see people scrambling at counters which store shrimp at supermarkets. Also, the number of people asking for shrimp at restaurants is not less. However, have we given any thought if the shrimp that we consume are safe? Foremost is the question, from which sea or ocean have the shrimp made their way onto the diners plate.

There are a very few amongst us who will bother about this fact. It is important that we should be aware of the fact that there are farm raised shrimp, along with the fresh catch from the seas and oceans that makes its way to diners plate. Some of us would be under the impression that these shrimp will be sans diseases, however, it is far from the truth, for there are number of dangers of consuming shrimp raised in farms, which we are not even aware of. It’s about time we find out if one should at all consume shrimp raised in farms.

Shrimp stay in close proximity of virus and bacteria, which can cause infections. It is not uncommon to see shrimp with different infections like salmonella infections, parasitic infections, etc. To prevent the shrimp from dying or being infected, a lot of antibiotics and chemicals are pumped into the ponds, which make their way into the shrimp and eventually into the diners system.

At this point, it is important to note that some of the antibiotics and chemicals used are prohibited in the United States. However, since these shrimp are raised in other countries, there is no check on the same. Higher the quantity of antibiotics consumed, faster is the rate at which one does become resistant to bacteria. When such a stage is reached, bacterial growth cannot be stopped by the antibiotics, which in turn reduces the chances of treating or curing diseases.

In the farm raised shrimp vs wild shrimp debate, nutritional concerns form an important part. Wild shrimp live in a wild environment and have natural food, due to which they have distinct coloration. However, the nutritional value of the shrimp raised in the farms is far diminished. It is also seen that the fat percent in farm raised shrimp is far higher than the fat content in fish raised in the wild. The pesticides, antibiotics, etc., also make shrimp raised in farms dangerous for consumption.

When fish or shrimp are farmed, it is natural that there is human intervention in the rearing process to increase the yield. This in turn leads to the aqua body becoming unsustainable on its own resources. This causes the water bodies to being destructed. Due to over farming of fish and shrimp along the coast, many acres of coastal mangroves have been destroyed. It has also led to ecological imbalance in a number of coastal regions around the world.