Fortified milk has beneficial effects on the health. This NutriNeat article explains what fortified milk is along with its uses. 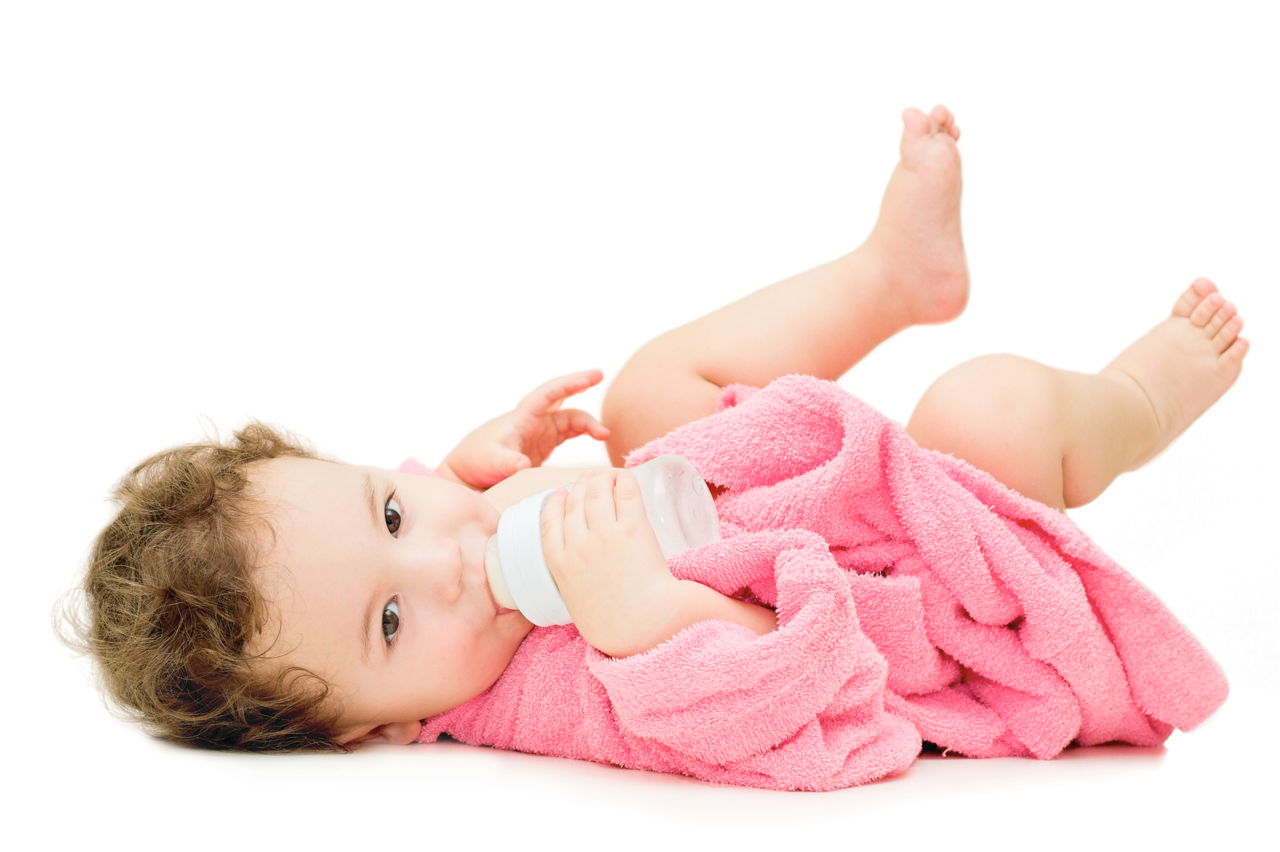 Fortified milk has beneficial effects on the health. This NutriNeat article explains what fortified milk is along with its uses.

Milk is one of the best natural sources of nutrition, which is obtained from animals. Along with milk products like cream, yogurt, buttermilk, butter, and cheese, we also get a few invaluable products like lactose, casein, whey protein, powdered milk, and condensed milk from. Fortified milk is a relatively new concept in the field of health care and food products.

What is Fortified Milk?

You can substitute regular milk with fortified milk. You can add regular milk powder in whole cream milk and use it as fortified milk. Use this milk for making coffee, tea, and drinking chocolate. You can also use it in canned soups, for making sauces (instead of water), mix with mashed potato and cheese, and for making custard. All in all, you can use this milk in just the way you use the regular whole milk. If you are worried about the calorie content, then you can also get skimmed fortified milk, which gives you the exact nutrition but without calories. Instead of ready-to-use brands, there are special powders available in the market that you can add to the regular milk, in order to fortify it.

Along with milk from animal sources like cows, goats, sheep, yak, and camels, we also consume milk incurred from plant sources like soy milk, rice milk, almond milk, peanut milk, etc. All these types are also available in the fortified form. This fact makes these milk types all the more beneficial. For instance, fortified rice milk is mainly used for its high carbohydrate content. Commercial rice milk is often fortified with calcium, iron, folate, vitamin A, vitamin D, and vitamin B complex. However, people with rice intolerance may suffer from some health problems with its consumption. A lot has been said about the dangers of soy milk and its long term side effects on the human body. But if one chooses to use the fortified soy milk over the regular one, he might just escape the soy milk side effects. However, children below 5 years of age should consume fortified and soy milk after consultation with a doctor.

As we all know, breast milk is the best nutritional formula that newborns can get. Nutritional needs of premature babies are different and in fact higher. Fortified milk for babies is the best choice for providing sufficient nutrition. Fortification increases the number of calories in the breast milk. You can mix the standard formula milk powder with mother’s milk and then feed the infant. However, you need to take a few hygienic measures while preparing it. Always wash your hands and the top of the formula milk powder can, prior to making this milk. It is also important to discard any unused milk, after 12 to 24 hours. To prepare the fortified breast milk, warm the breast milk to room temperature, and then add the amount of formula powder that is suggested on its label.

Note: Make sure that you consult a health care provider before consuming fortified milk.